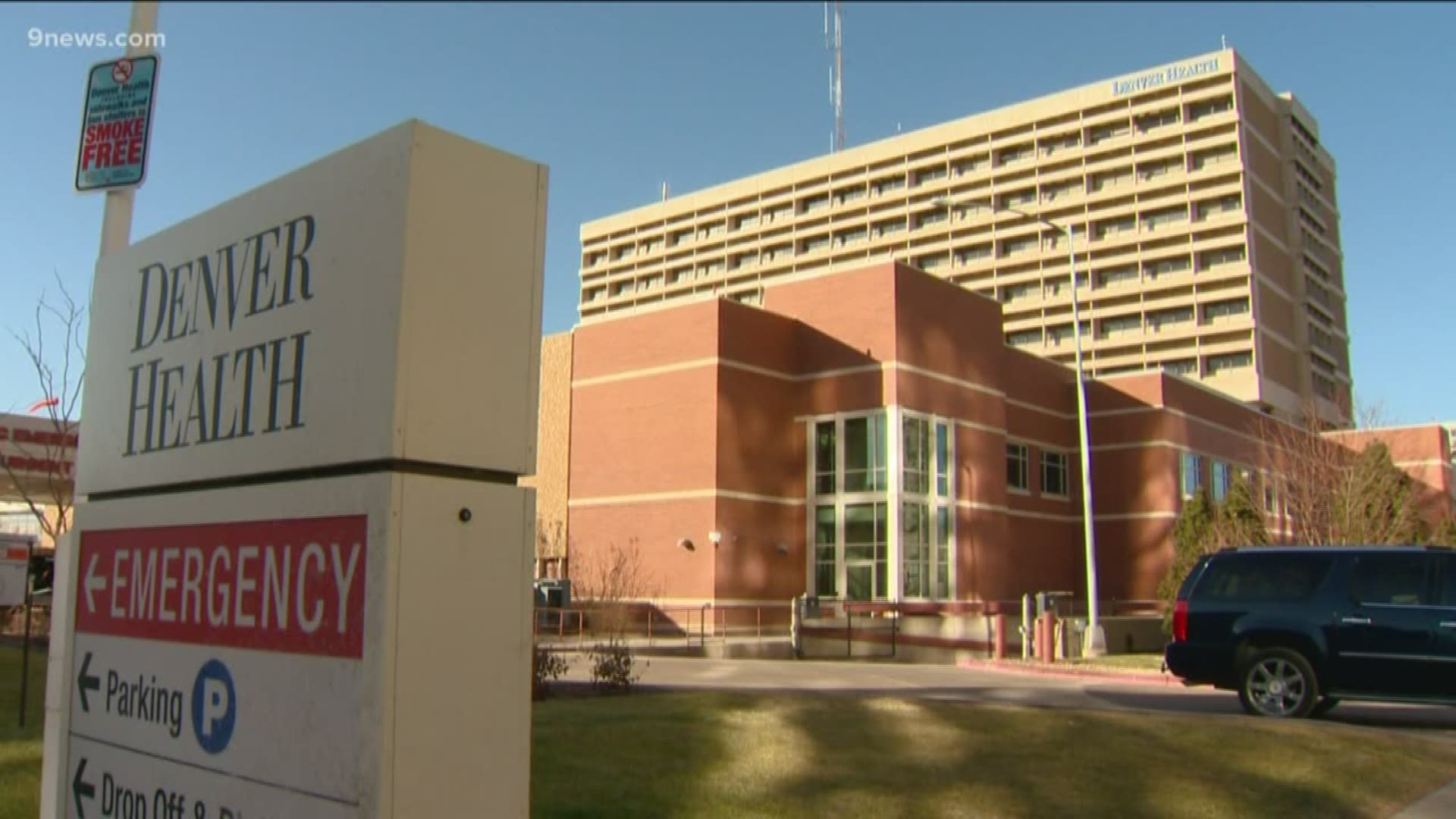 DENVER — In addition to being a life-saving hospital and social service, Denver Health is also a major employer with thousands of workers -- Carol Nichols was an employee relations investigator.

"That means I would investigate claims of harassment, discrimination, misconduct filed by any Denver Health employee," Nichols said.

Nichols worked for about 30 years in the Equal Employment field. She considers herself a fighter.

"I'm a single grandma and raising two grandkids and I like what I do," Nichols said.

She's also fighting cancer -- both leukemia and lymphoma. Nichols was going to chemotherapy and taking medication which she said left her susceptible to germs.

"So, I requested to work from home two or three days a week to minimize those risks," Nichols said.

She made the request on June 19.

"It was denied by the company on June 20th and I was terminated on June 21st," Nichols said.

Now, Nichols has filed a federal discrimination lawsuit against Denver Health which alleges other employees with similar jobs could work from home, but Nichols was not allowed to.

"And, it was a temporary accommodation while she was going through chemotherapy," attorney Merrily Archer said.

"African-American women tended to be held to a different standard and treated differently or less favorably than other employees," Nichols said.

Archer said it was a case of "shoot the messenger".

"That's patently illegal to fire somebody who says 'I'm concerned about the work environment,'" Nichols said.

Simon Crittle, a spokesperson for Denver Health, released this statement:

"Denver Health values diversity in the community and its workforce. As this matter is currently pending before a court, we are unable to comment at this time."

The lawsuit states that Denver Health initially cited work performance, and Nichols admits she made a mistake during an investigation she was working on.

The lawsuit points out that Nichols' most recent performance appraisal rated her as "Successful" and the mistake she made was not one to cause her to be fired under Denver Health's own protocol.

"What happens under their policy is usually, it's a verbal warning," Archer said.

Nichols said she misidentified someone she interviewed while dealing with the side effects of her cancer treatments. She called it "chemo-brain".

"It still was not enough for termination," Nichols said. I know what we terminate people for."

Court cases like this can take years, but Nichols believes Denver Health picked a fight with the wrong woman.

"Because a week after I left Denver Health, I realized it wasn't just about me," Nichols said.

This is a fight she's willing to take even if she might not live to see the end.

"If she's willing to use the last months of her life fighting for Equal Employment opportunity, which is what she's done her entire career, then I'm going to go along with it," Archer said.

Nichols has started a Gofundme page to help with her finances during this legal fight.

Her lawsuit is filed as a class action and Archer is looking for other people with similar complaints to join. This is a fight for the woman who proclaims herself a fighter.

"Because it's the right thing to do," Nichols said.