Christine Cummings was last known to be at her home on Dec. 29. 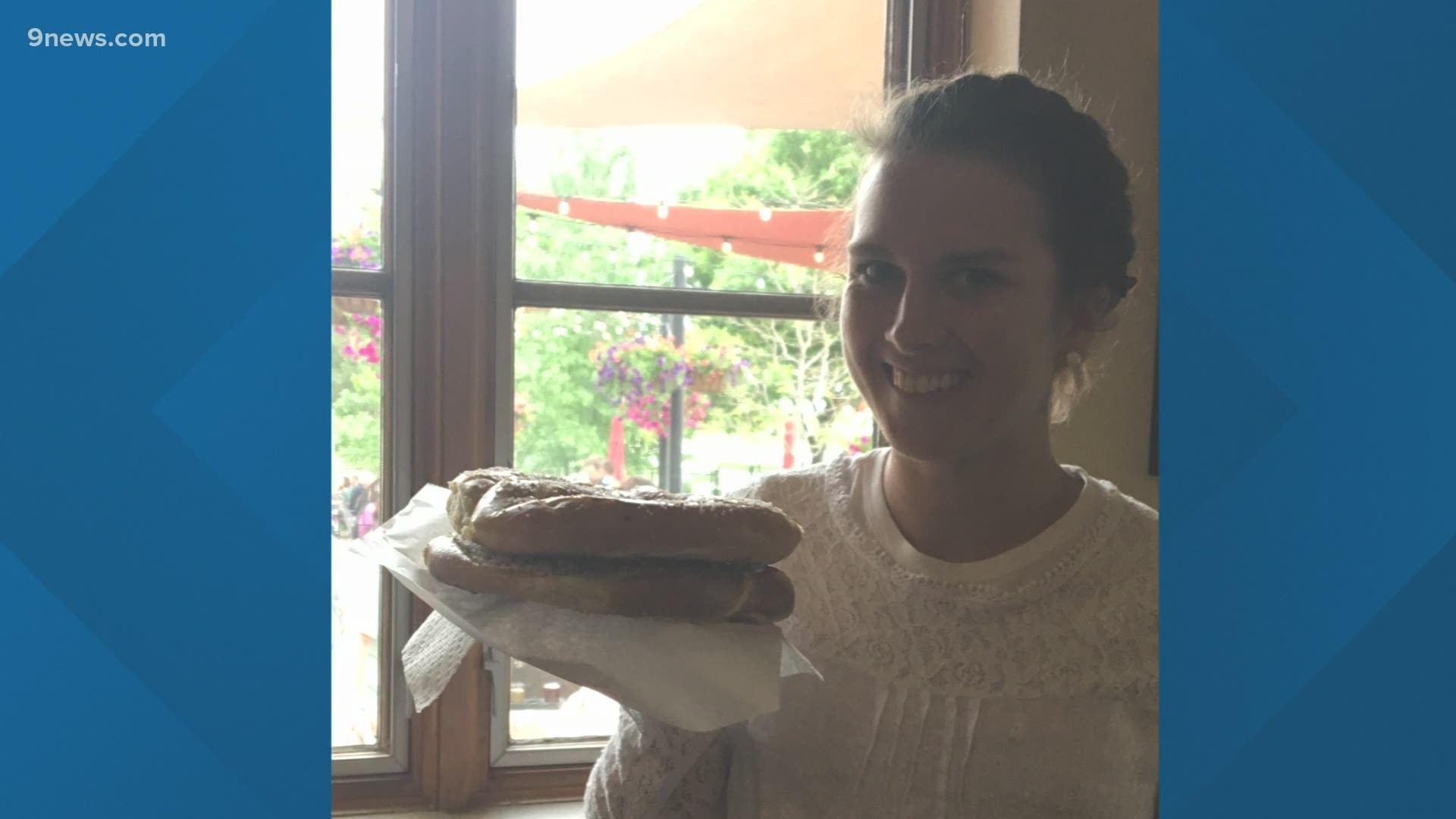 Christine Cummings, 33, was last known to be at her home in Fort Collins on Tuesday, Dec. 29, FCPS said.

A family member of Cummings contacted FCPS on New Year's Day, after they had not heard from her for several days, according to FCPS.

Officers tried to contact Cummings at her home, but neither her nor her vehicle were there, police said.

Family members think she might have gone hiking and are concerned for her safety, police said.

FCPS said that Cummings was known to frequent Yellowstone and Rocky Mountain national parks. Police have contacted staff at both parks about her disappearance.

Two of Cummings' friends, Holly Roberts and Katelyn Holmes-Taggart, also said they think that she might have gone hiking.

"We're pretty confident that she is somewhere outside," Holmes-Taggart said. "It does seem that she has her hiking boots with her, but she doesn't have some of the other relevant materials that would be required for a long backpacking trip."

They also said that she is a skilled and confident hiker, but it isn't normal for her to be gone for this long without contacting anyone about her whereabouts.

"The fact that there has been no contact at all, of any kind, that is unusual," Roberts said.

Holmes-Taggart said that as of the last count, a group of volunteers organized by a family friend have checked 75 hiking trails and have not found her car.

Both friends said they think Cummings is somewhere outside and needs help.

Cummings is a white woman with brown hair and blue eyes, about 5-foot 7-inches tall and 140 pounds, according to police.

Detectives did not have any indication of foul play. Anyone with information about Cummings’ current location or travel plans was asked to contact Fort Collins Detective Marty Shaw at 970-416-2051.