Faces, injuries and blood were blurred in the video footage released. 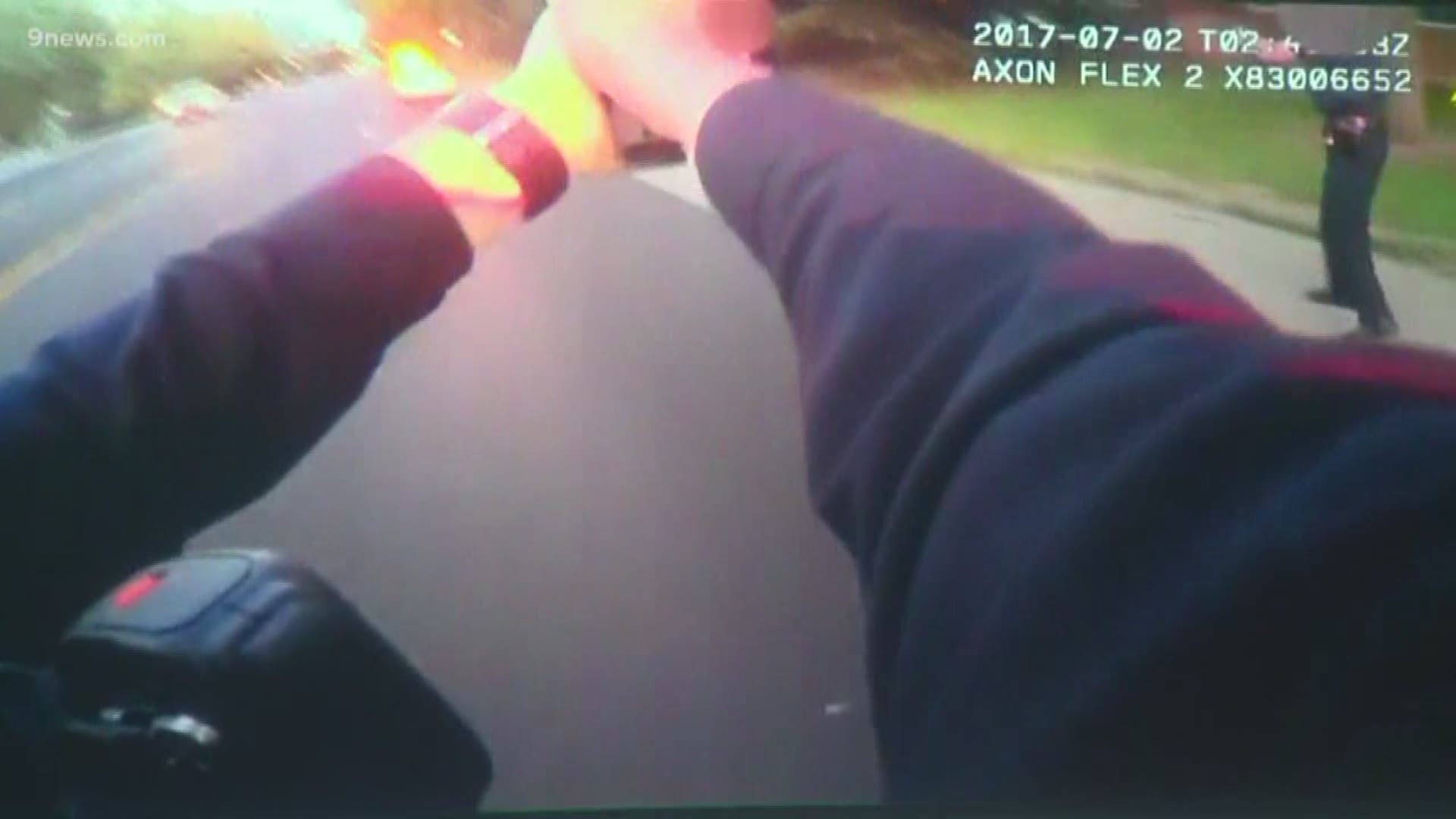 During a news conference on Tuesday, investigators said both incidents share a common thread: suicide by cop.

"He has set this up to be shot by the police," said Terry Jones, interim chief for Fort Collins Police.

One of the shootings occurred on Jan. 21. Austin Snodgrass was shot three times, but survived.

In a 911 call released Tuesday, Snodgrass is heard reporting a fake stabbing to police. In the call, he seems confused and unable to give dispatchers any kind of details.

When police arrived, Snodgrass approached them carrying a pellet gun which was a replica of a real weapon. The exchange is seen in body camera video.

"Mr. Snodgrass is extremely fortunate that he survived his wounds," Jones said.

Snodgrass was sentenced to community corrections in September for crimes related to the incident. Officer Matt Brede was cleared of criminal charges on Feb. 7.

Video footage and 911 audio related to the July 1 fatal police shooting of Jeremy Holmes was also released on Tuesday.

In this 911 call, Holmes' mother is heard frantically asking for police to find her son.

"My son Jeremy has just left the house and he says he's going to go kill my other son," she said. "He said he's going to charge the police so he'll die today."

Holmes is heard in body camera video asking police to shoot him.

When the Morris began to holster his weapon so he could stun Holmes, he charged him.

Holmes was shot six times and was pronounced dead. Morris and Mast were cleared of criminal charges related to the shooting on July 19.

"I think both officers did everything they could have and should have done in this case to try and resolve this in a different way," Colorado State University Police Chief Scott Harris said.

"Unfortunately we're running into more individuals that are suicidal in nature but they're homicidal first," Jones said.

You can listen to 911 calls related to these incidents and see body camera video below: 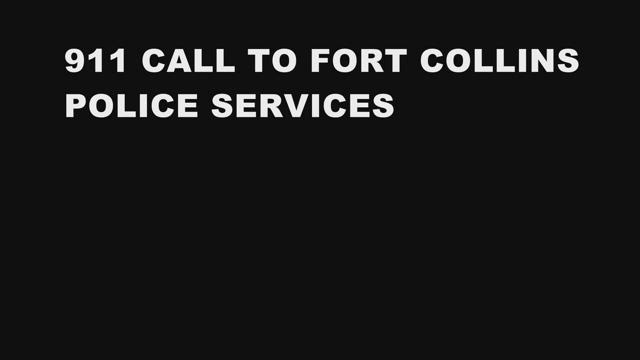 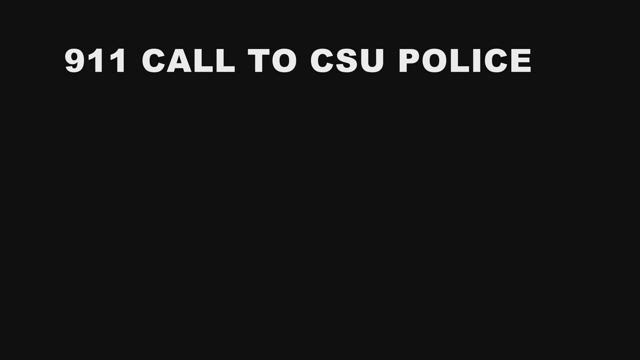 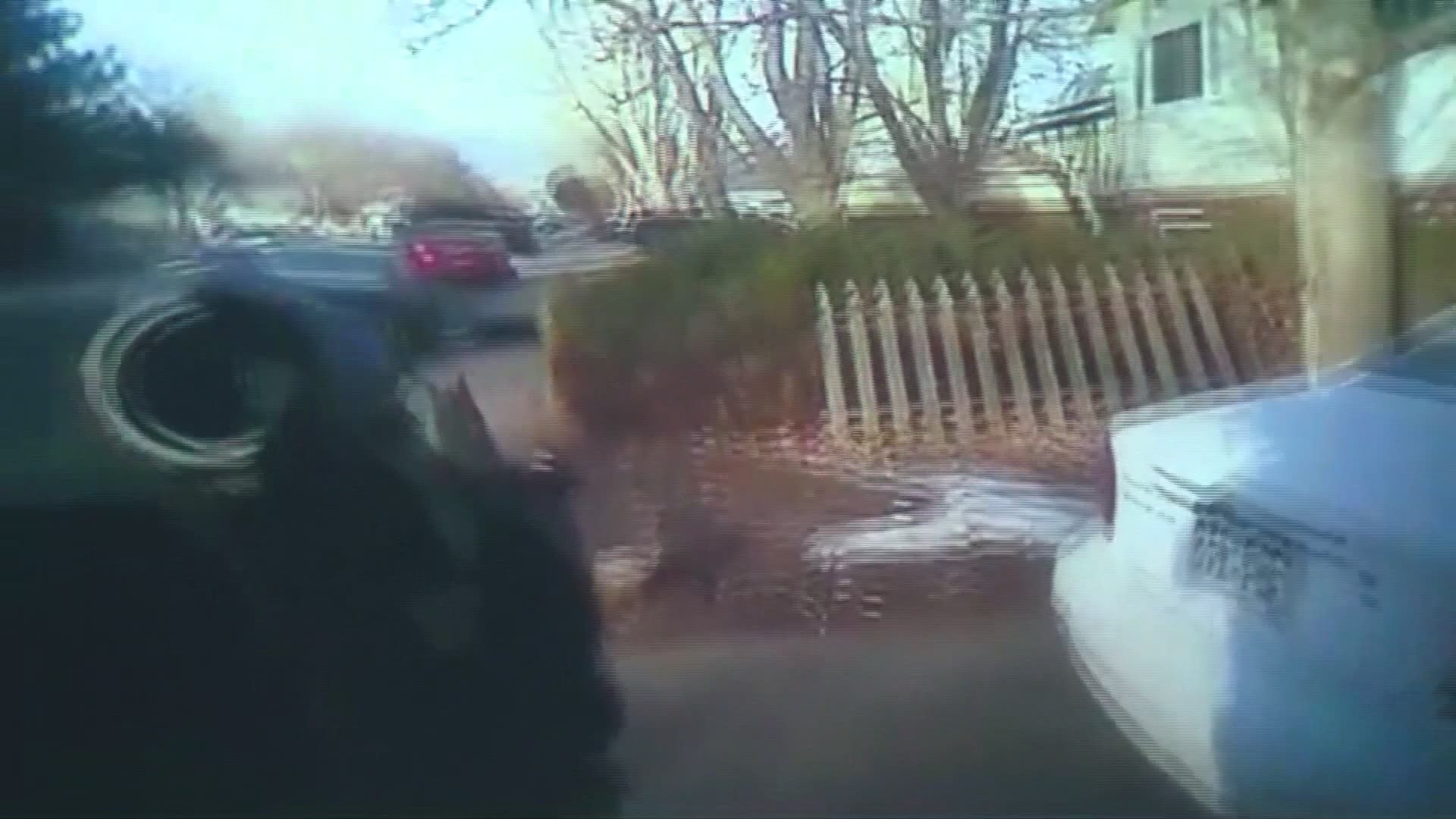