North College Avenue was fully closed from Vine Drive to Conifer Street but has reopened. 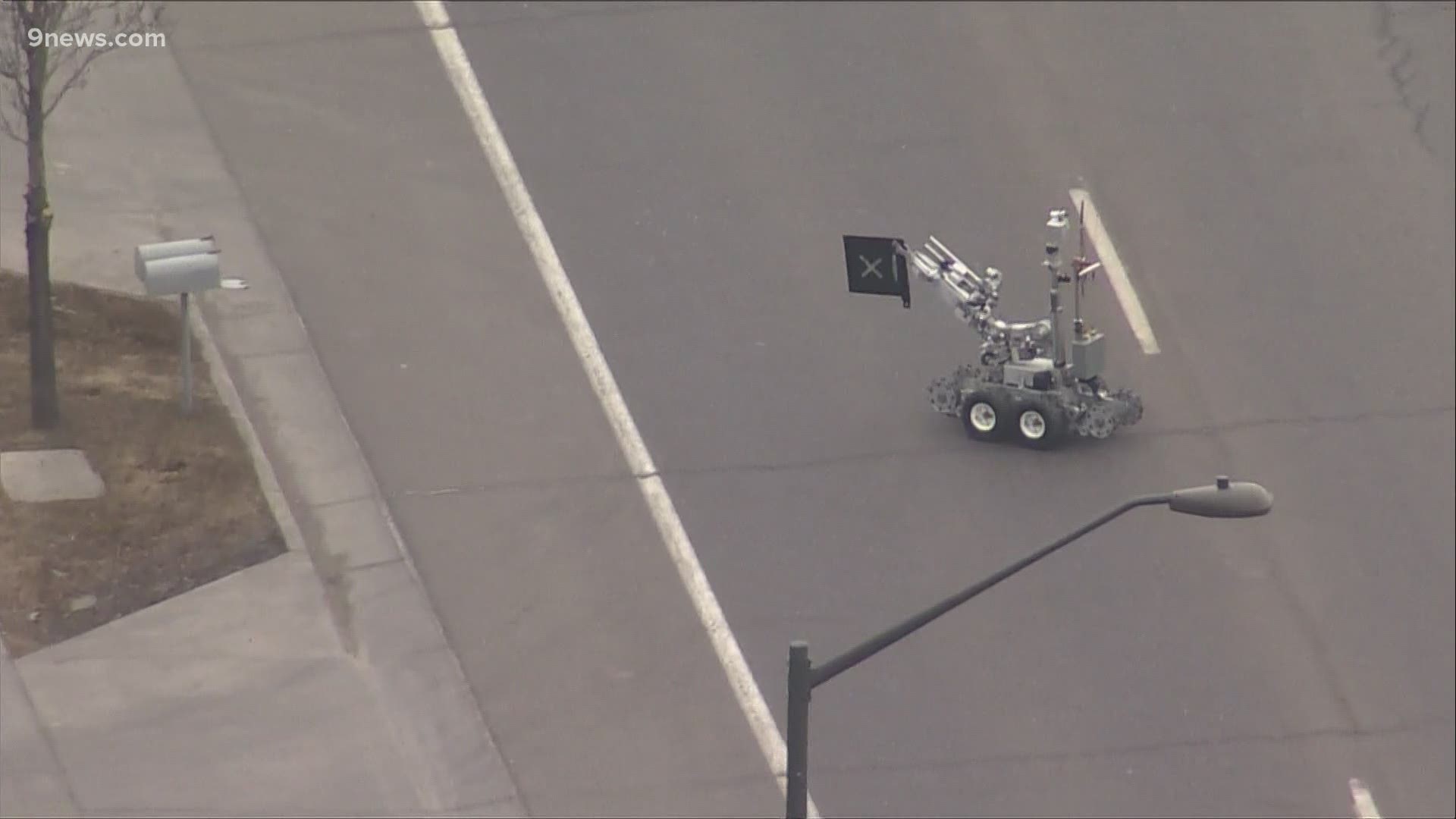 FORT COLLINS, Colo. — A portion of North College Avenue in Fort Collins is back open after the Northern Colorado Bomb Squad successfully removed a suspicious item found on the side of the roadway.

The item in question was identified as an advanced capacitor for a car, likely needing to be returned to the store, said a release from Fort Collins Police Services (FCPS).

After receiving a call around 1:10 p.m. Friday that an item resembling an explosive device was found inside a business mailbox, FCPS responded and secured the area near the 1100 block of North College Avenue.

The road was closed between East Vine Drive and Conifer Street, according to a tweet from Fort Collins Police Services (FCPS). The agency also said that surrounding businesses were evacuated earlier "to ensure the safety of community members." The road closure impacted a half-mile stretch of College Avenue.

“I’m grateful for the fast response of officers, Bomb Squad, and area public safety partners who provided support," said Patrol Assistant Chief Kristy Volesky. "Calling police was absolutely the right thing to do in this situation, and we always encourage people to report suspicious circumstances to law enforcement for investigation."

Technicians from the Northern Colorado Bomb Squad assisted and determined the item did not pose an imminent threat.

Around 4:15 p.m, FCPS said the item had been removed, and the road was back open in all directions.