Amy and Dave Dixon planned their son's celebration of life after losing him to cancer. They knew what food they'd serve, but what happened next was unexpected. 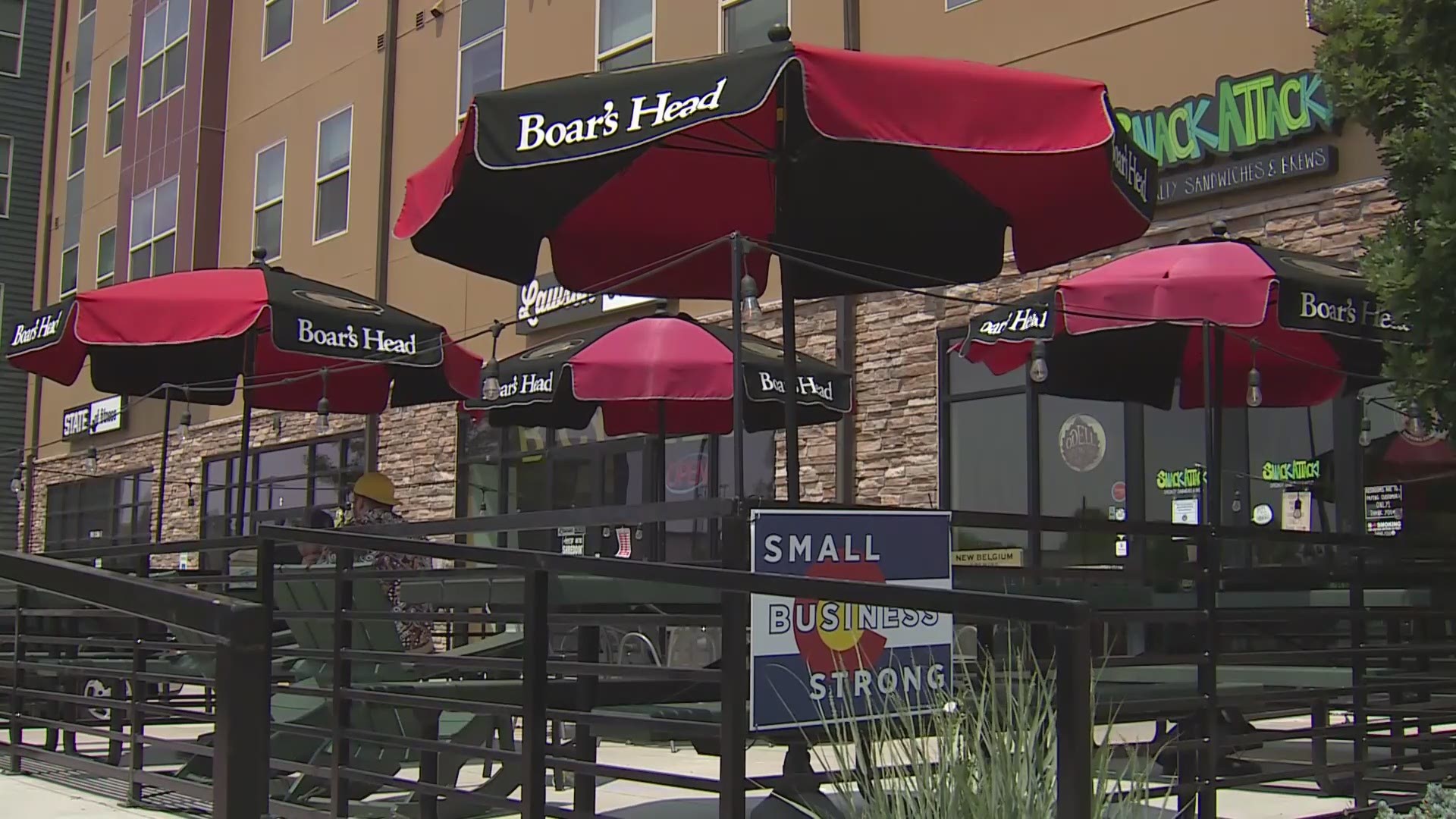 For the case of Amy and Dave Dixon, food is used to honor someone so loved, their son Ben.

Ben, age 11, recently passed after a two year battle against Ewing's Sarcoma, a form of cancer.

“He was really loved," Amy Dixon said. “Especially when he started his battle with cancer, his story connected with a lot of people and a lot of people wanted to know him after that."

As Amy and Dave plan out Ben's Celebration of Life event at the end of the month, they knew exactly the kind of food they would want to serve; sandwiches from his favorite place.

The cancer treatments prevented Ben from being able to eat his favorite sandwiches from Snack Attack Specialty Sandwiches and Brews in Fort Collins.

"He loved it and he always wanted to go but we couldn’t let him go," Amy said.

Co-owner's Lauren and Shawn Storeby were once neighbors with Amy and Dave.

The response from the locally-owned store blew them away.

"I said we’re gonna do it but I’m not going to give you a quote. We’re going to take care of it and we’re going to have the community fund it for you because that’s just what we do," Lauren Storeby said.

The Storeby's went another step further by starting a GoFundMe with a goal of $1,500 dollars to help raise money for the sandwiches, but also the store is taking donations at the register and online.

As of Sunday afternoon, the shop had raised more than $3,000 in total.

“We had to do something," said Shawn Storeby. "That was our goal was just to make them known and let them know that there’s other people out there and they’re not alone."

Amy and Dave, said they're of course, grateful for the generosity of the community.

“The Fort Collins - Loveland community has always just been amazing to us," Amy said.  “It’s too much for one family. So that’s why – I mean anything we get over and above the sandwiches we’ll make sure to put to good use in the community.”