'He just proved everybody wrong from day one': Fort Collins middle schooler with Down syndrome to compete for state title 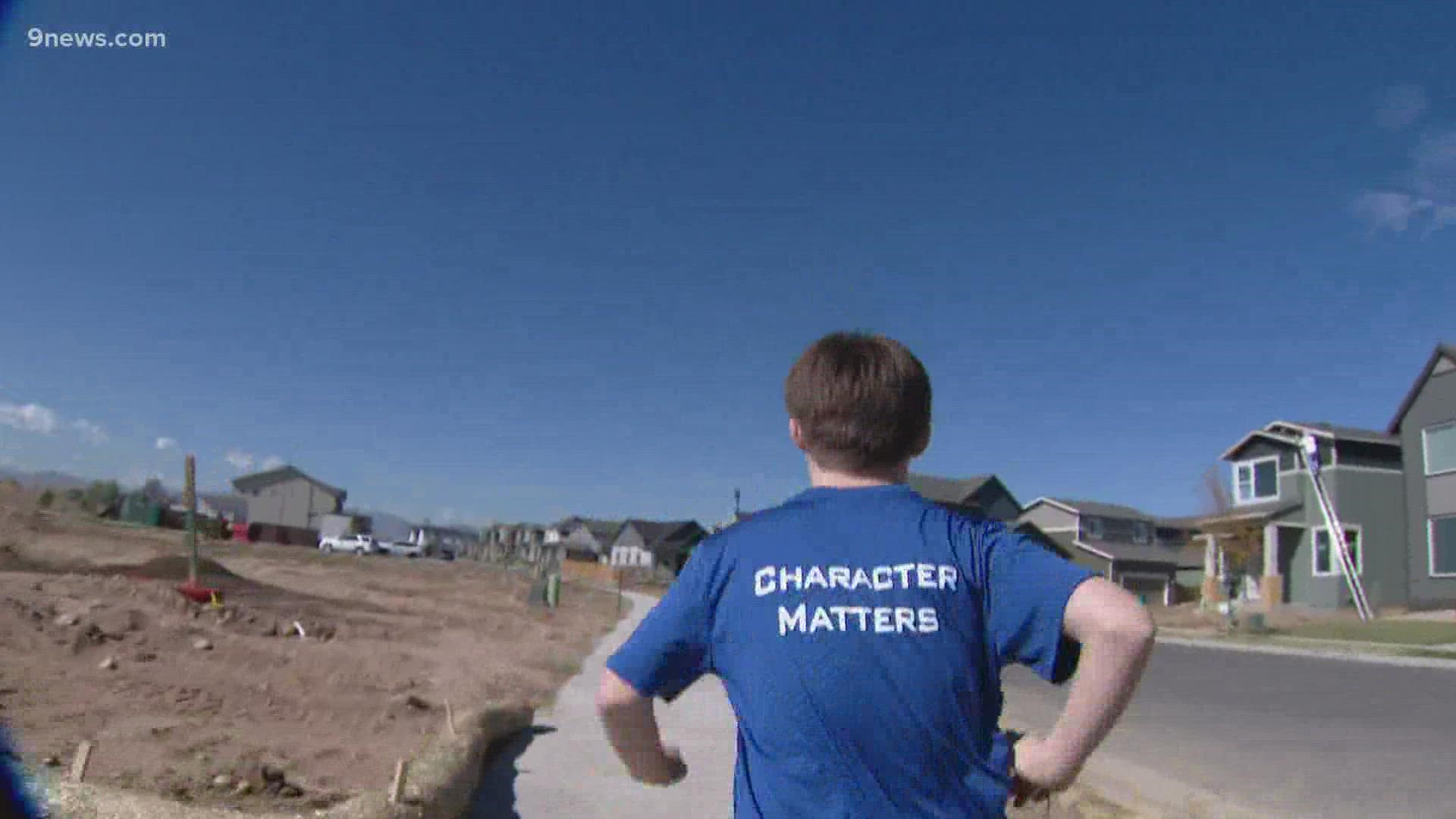 FORT COLLINS, Colo. — Colorado's state meet for middle school cross country teams will be held in Littleton this weekend and will include a sixth-grade runner with Down syndrome.

Emmett Stevenson was diagnosed before he was born, and his mom said her doctor was negative about Emmett’s future.

“He said, 'Do you really want to keep this child? He’ll probably never walk, he won’t amount to anything and he probably won’t even contribute to society.’ And I’ll never forget those words,” Kristin Stevenson said.

Kristin Stevenson said Emmett has been surprising everyone since. This year, they moved from Steamboat Springs to Fort Collins, where he joined the Kinard Middle School cross country team to make new friends.

“He’s never run cross country before,” Kristin Stevenson said. “They took him in in a way that he just ran -- he was just another runner.”

On the back of the team jersey are the words “Character Matters." It’s a motto that Emmett's mom said the school lives up to.

“It’s all about the character of those kids, and that comes from the coach and all the volunteers,” Kristin Stevenson said. “It’s been fun watching all the other schools cheer him on … when he comes in. It’s been the most heartwarming experience ever. I can’t believe it.”

This weekend, the team will compete at the state meet representing the Poudre School District. Out of 140 students on the Kinard team, Emmett is the only runner with Down syndrome.

“I haven’t made it through a race yet without crying,” Kristin Stevenson said. “Hopefully, he’ll inspire kids even though his running form might not be perfect.”

She is not surprised her son is running in the state competition. She said Emmett has been proving people wrong since day one.

“He’s been through 6 surgeries as a baby was always told he wouldn’t do anything,” she said. “It reminds you every day that life is so beautiful and precious and that we should all be there for each other.” 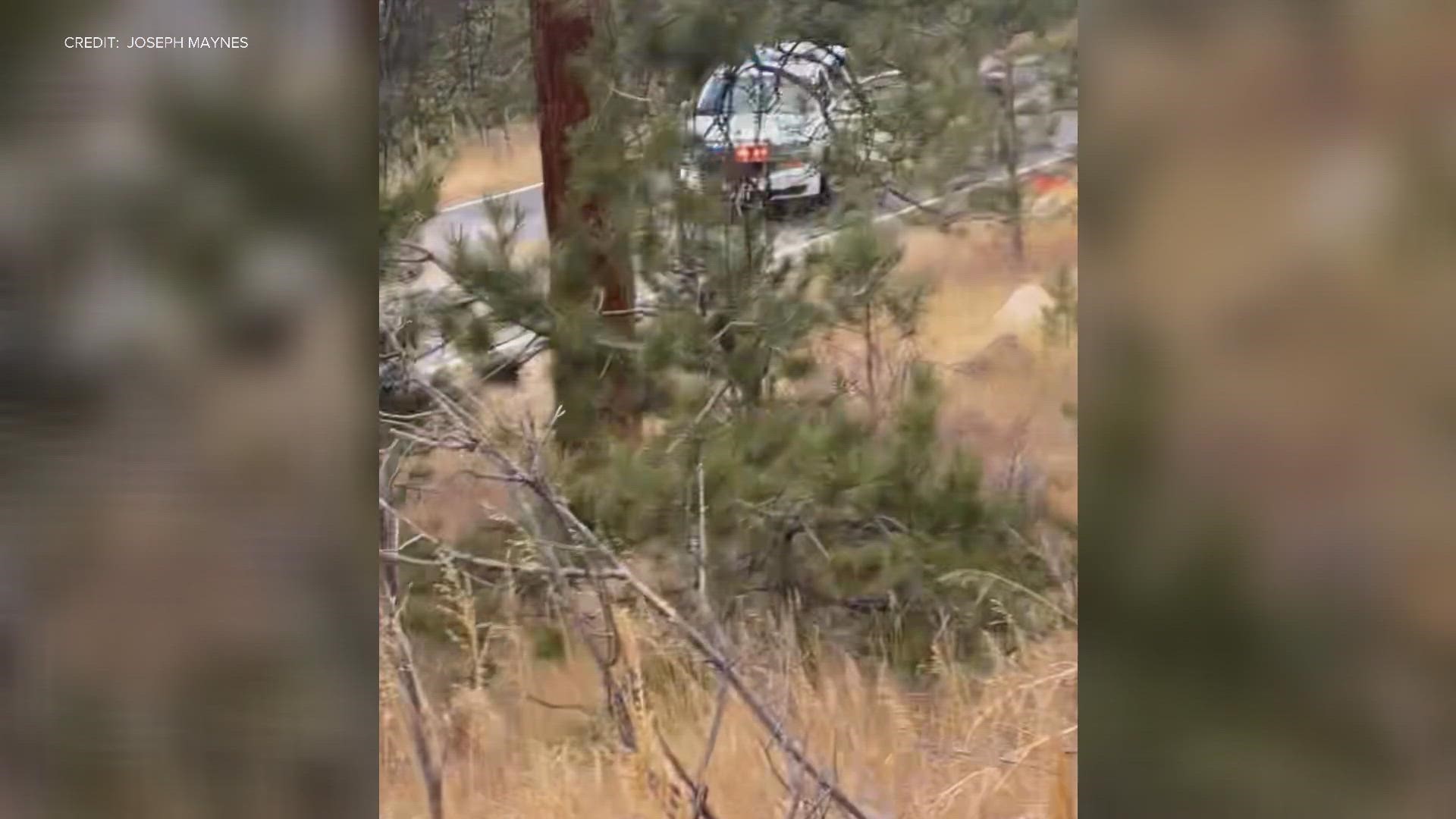