NEWR Denver submitted more than 13,000 signatures in hopes of getting the matter on the November 2022 ballot. 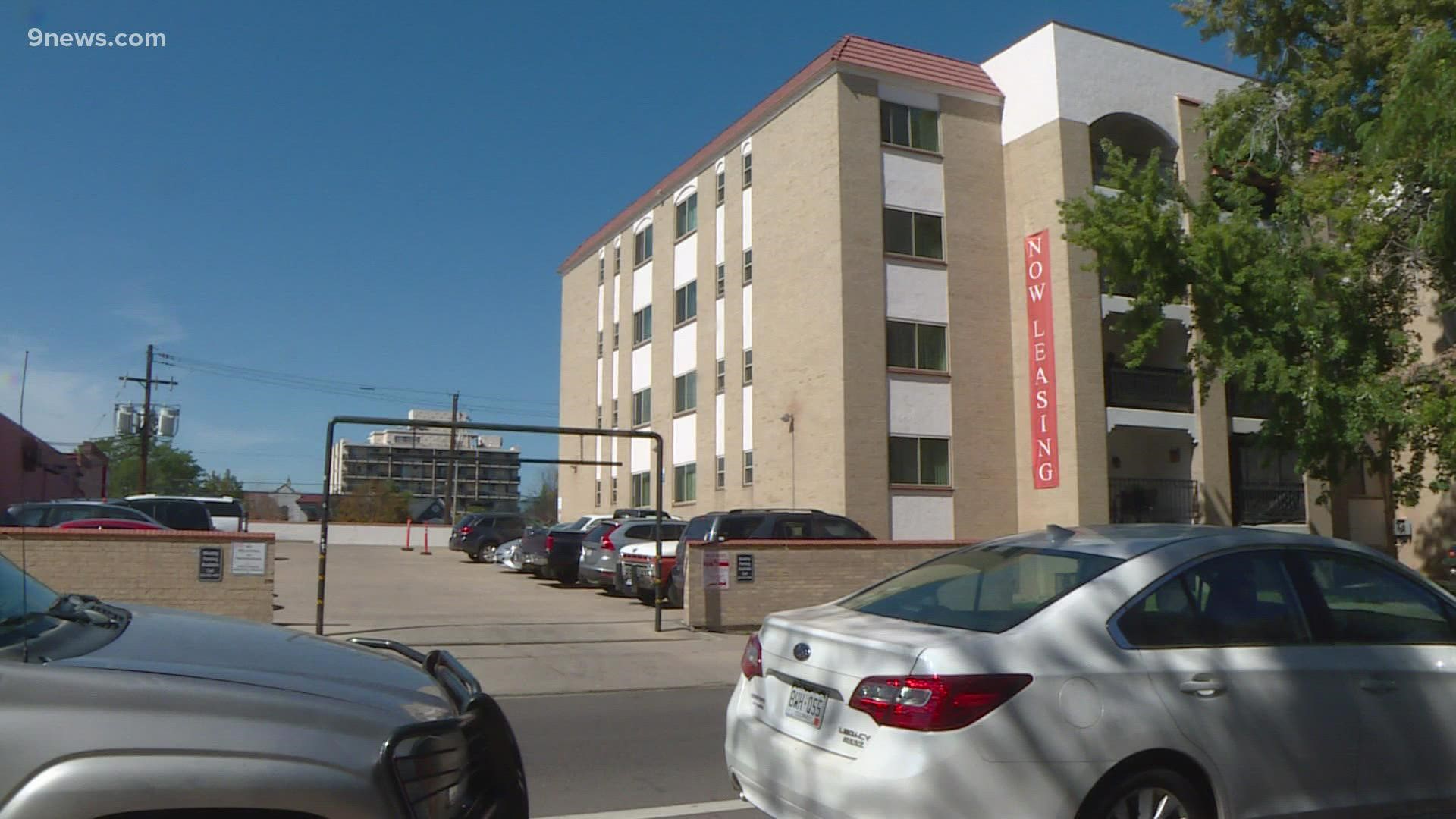 DENVER — A recently submitted petition could allow Denver voters to decide if tenants facing eviction should have free legal services.

The campaign group behind the effort is called NEWR Denver, standing for No Evictions Without Representation. The group recently submitted more than 13,000 signatures in hopes of getting their issue on the November 2022 ballot.

“The goal is to keep people in their homes,” campaigner Wren Echo, who spent the last few months canvassing for the group, said.

If the petition makes it to a ballot measure, voters will decide if landlords should be subjected to an excise tax, which would require them to pay $75 per year for each rental unit they own. The money generated from the tax would then create a fund for free legal services for those facing evictions. NEWR Denver estimates it would generate roughly $13 million annually to pay lawyers who carry out the free services.

“The problem is that landlords are evicting people at these really high rates,” Echo said. “They are kicking people out of their homes. It seems only fair that they are responsible for ensuring then that they get a fair shot in that, and that they are only getting kicked out if they merit that.”

Tenants would not necessarily be required to use the free legal services, but anyone faced with eviction would be able to access the program.

The group will have to wait until mid-October to learn if they received enough validated signatures, but they said overall, the feedback to the petition alone has been positive.

“We are pretty much expecting that if we can get people’s attention that it is going to get a wide degree of support. Really the only people that said anything negative about it was really landlords,” Echo said.

William Bronchick, President of the Colorado Landlords Association, said it should not be the property owner’s responsibility to pay for the legal fees of the tenant through the tax on top of their own attorney fees, should the matter be taken to court.

“Tenants get all types of funding and resources from the government--federal, state and local,” Bronchick said. "Landlords really don’t get much, and not all landlords are monopoly guys with lots of apartment buildings.”

Bronchick said in general, tenants have a right to an attorney, but not necessarily at the cost of those they will be facing in court. Critics of the petition also argue the cost may trickle down to tenants.

“As with any government program, there is going to be room for abuse. People who don’t pay rent have no legitimate reason for not paying it and may abuse this by hiring a lawyer to put forth defenses that aren’t valid,” Bronchick said.

Small landlords--for instance, those who rent out one property--will be exempted from paying the tax.

The initiative could make Denver the second Colorado city to do this, with Boulder passing it in 2020.

RELATED: Ballot issue asks voters to provide free legal help to tenants, but at what cost? 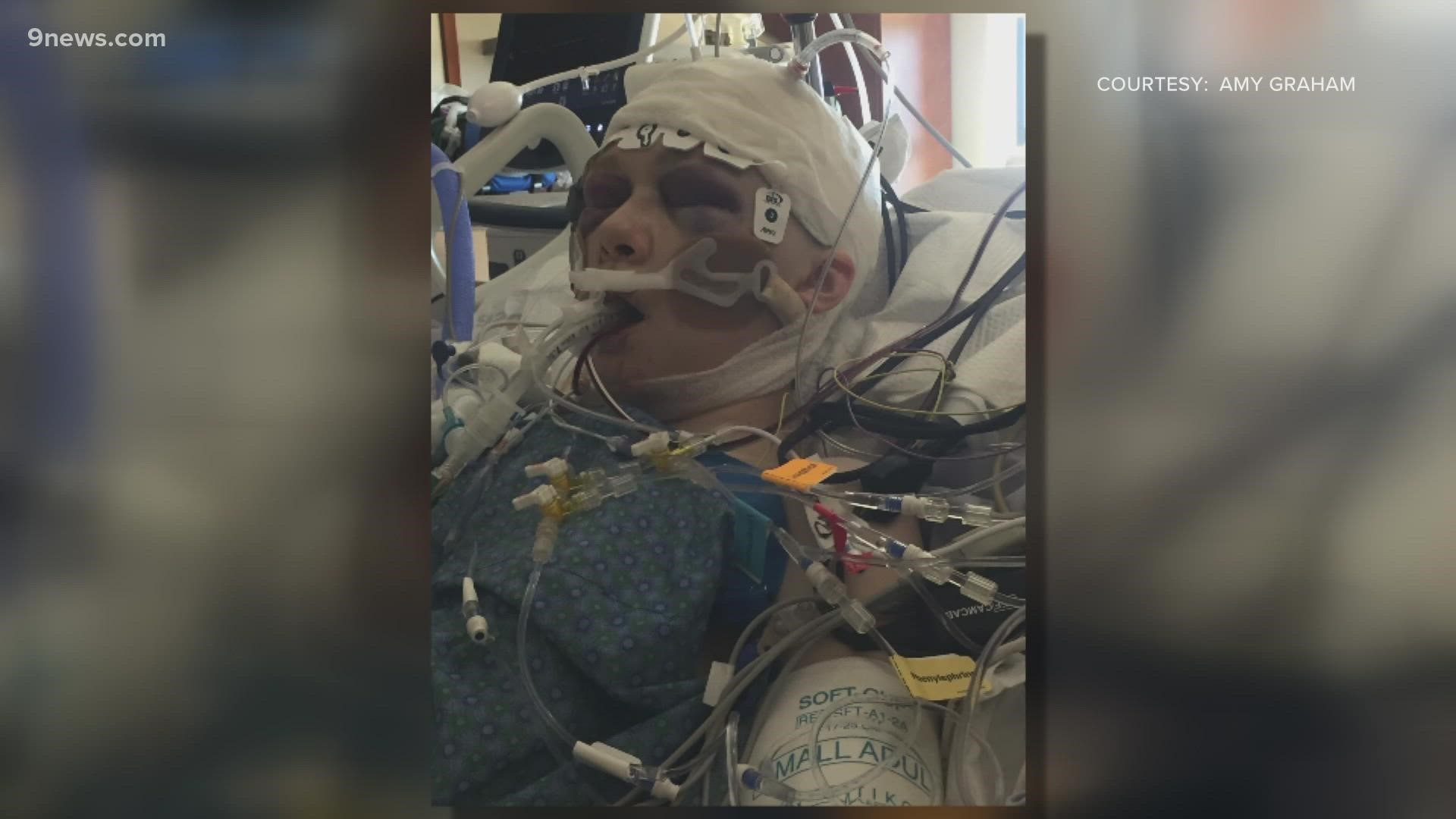