Frisco’s town council stopped short of declaring a housing emergency during a meeting Tuesday night but did not take that option off the table. 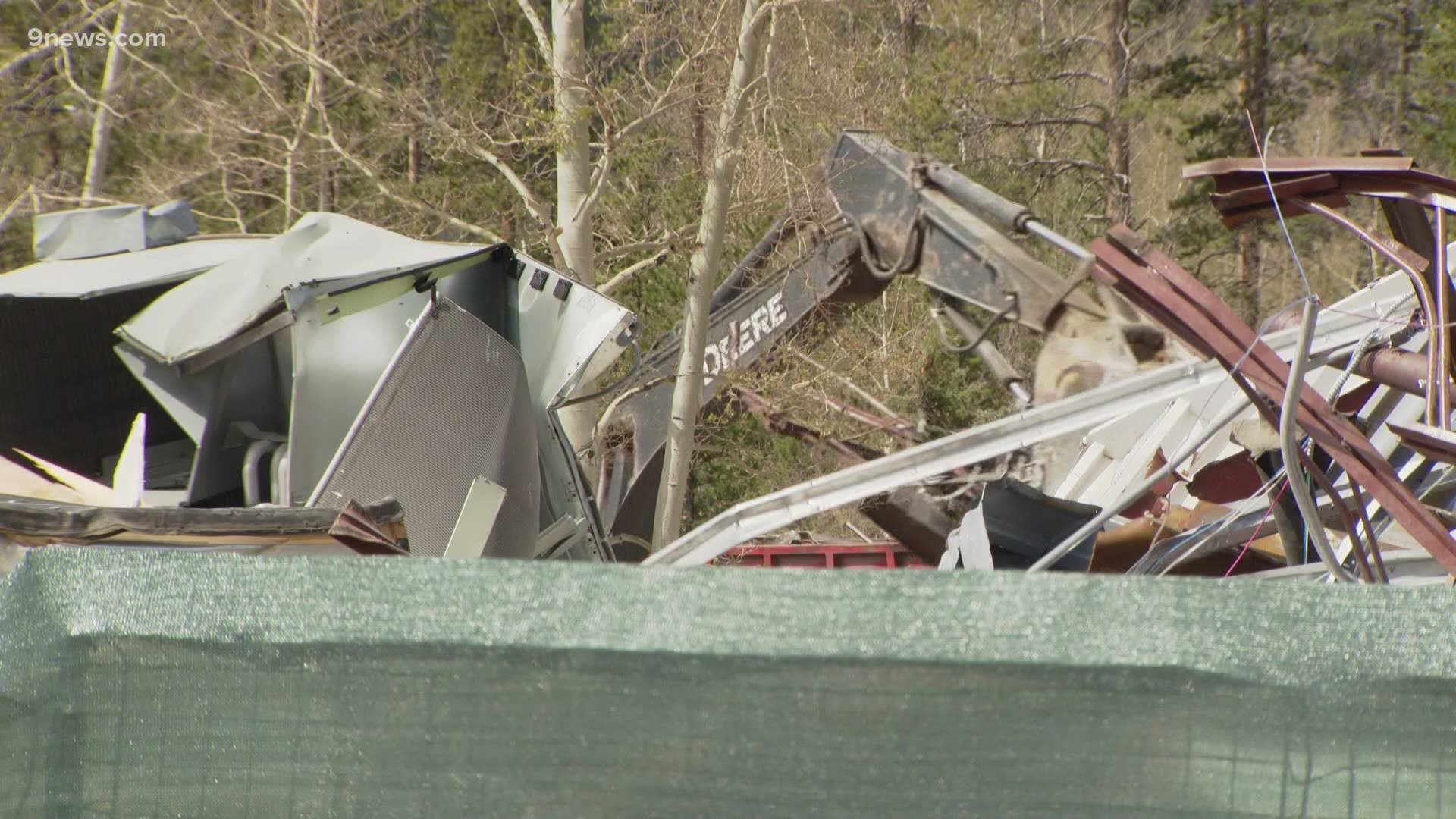 FRISCO, Colo. — The Frisco Town Council stopped short of declaring a housing emergency during its meeting Tuesday night but did not take the option off the table as the community deals with continuously rising home prices and low inventory.

Mayor Hunter Mortensen had told 9NEWS that he was considering declaring an emergency at Tuesday's meeting to draw more attention to the issue.

“It's still a work in progress," he said on Tuesday night.

He said he would bring up the possibility of declaring an emergency around housing at the council's next meeting June 22.

“If it helps us get more time at the state level and shed light on what we’re up against in the mountains -- and I know we’re not the only ones in this predicament -- then it’s been a huge success in my opinion,” Mortensen had said when he first considered bringing up the emergency declaration.

"I don’t think we’re going to be able to solve the problem by any means, given what we’re up against," he said. "But it puts housing at the forefront of every conversation we have as a town, and that’s paramount for me."

In the interim, the council discussed adding conversations around housing to every meeting’s agenda and continuing to discuss an increase in short-term rental fees to pay for the licensing program that the town has put in place.

This, the council says, would allow for their current housing coordinator to focus on the housing crisis in Frisco.

Businesses in the town are trying to get creative to alleviate the problem, as median home prices in Frisco reached $1.1 million in April, according to Colorado Association of Realtors (CAR) data.

St. Anthony’s Summit Medical Center is breaking ground on a workforce housing complex on land that used to hold one of its hospital buildings. The plan is to complete construction in February on 36 rental units ranging from $1,200 to $1,500 a month.

“That $1,200 is about half of the going market rate right now for rentals in Summit County,” said St. Anthony’s CEO Lee Boyles. “For us to continue providing world-class health care to our communities, we need to be able to attract and retain the top talent, and this project is one way that we do that.”

Plans for the units have been underway since 2019, when the lack of housing options for the hospital's employees started coming into focus.

“We have the most incredibly talented people interested in coming to Summit County," Boyles said. "But when it comes to finding affordable housing, or even just accessible housing, we have people turning us down because it’s unavailable."

The concern was that the rising home prices would eventually lead to a loss of services for the hospital.

“If we had to lose services, or we had to reduce services, that means then our community members having to travel down the mountain for a higher level of care, which we just don’t want,” Boyles said.

That was not a discussion right now, but it could be without solutions like the workforce housing facility, according to Boyles.

'We do not have the workforce'

A few minutes into town, at the Bread + Salt restaurant on Main Street, owner Joyce De La Torre said she feels the effects of rising home prices, too.

Her employees also can’t afford to live in Frisco. She said she's been looking for properties that she and her husband can buy, then convert into affordable workforce units, like she was able to do for her employees in Buena Vista.

But with low inventory and high prices in Frisco, De La Torre instead said she plans to build six units in her yard at home.

“We know that if we invest in a place for our employees, we’re going to have people who are going to be reliable,” she said.

It’s hard to expect reliability when median home prices are over $1 million in Frisco, making it difficult for many people to plant roots in the area.

“From our big hospitals and our big employers to our small mom-and-pop restaurant owners, it’s affecting both ends of that scale, and that’s how broad the problem is,” Mortensen said.