People have been debating Stapleton's name since 2001

Turn back the clock nearly 20 years for proof that the debate about the Stapleton neighborhood name is not a new one. 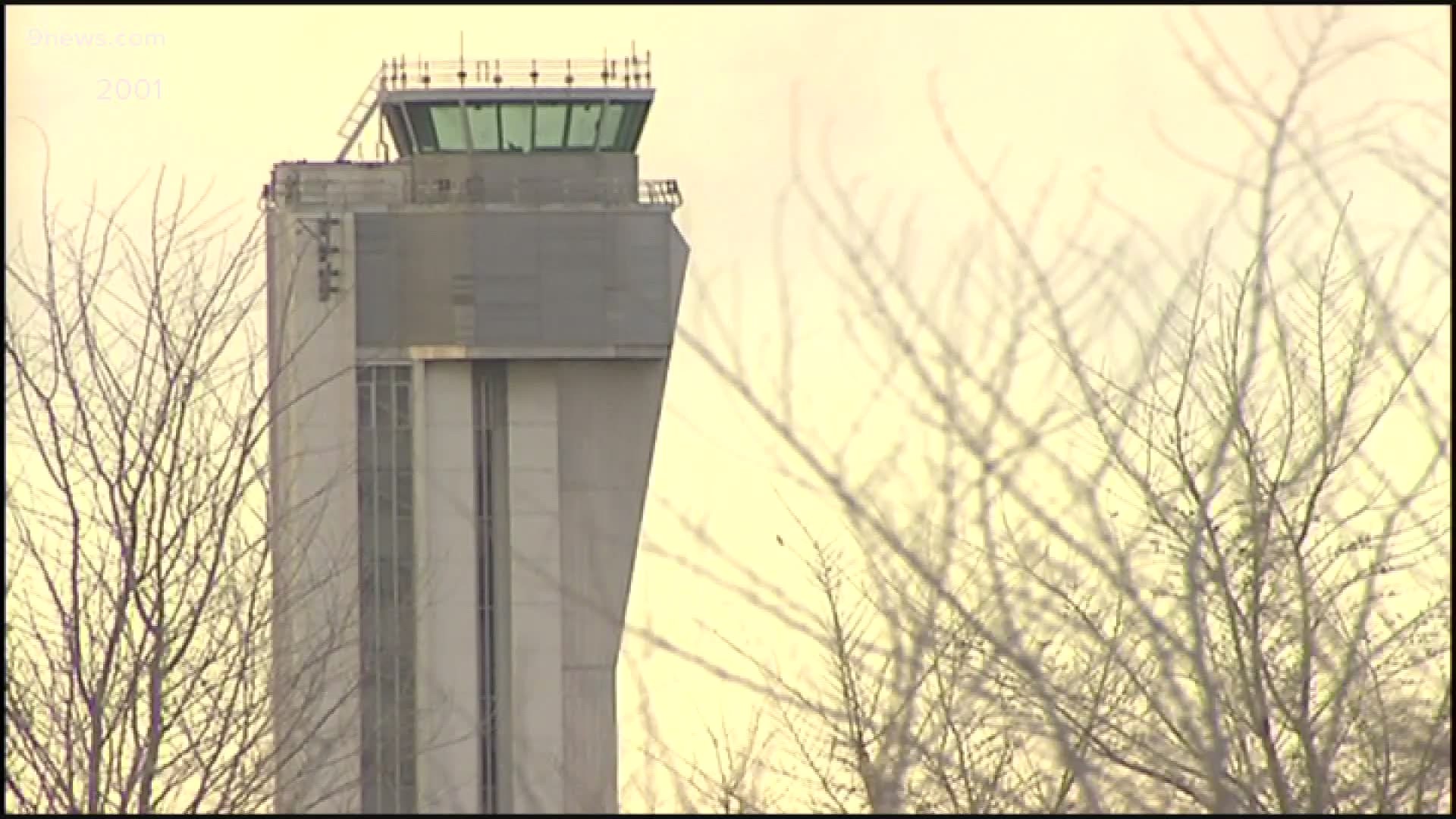 But, the debate isn't a new one.

In the 9NEWS archives, we found a conversation about the Stapleton neighborhood that sounds a lot like the conversation happening today – nearly 20 years later.

At the time, he said “Stapleton” would be a bad name for a new neighborhood in Denver.

“The name Stapleton is maybe a national identifier, but people don't all know who Ben Stapleton was, how he won his election by being part of the Klan and seeking the Klan endorsement and the fact that he was a Klan member,” Rev. Ford explained, back in 2001. 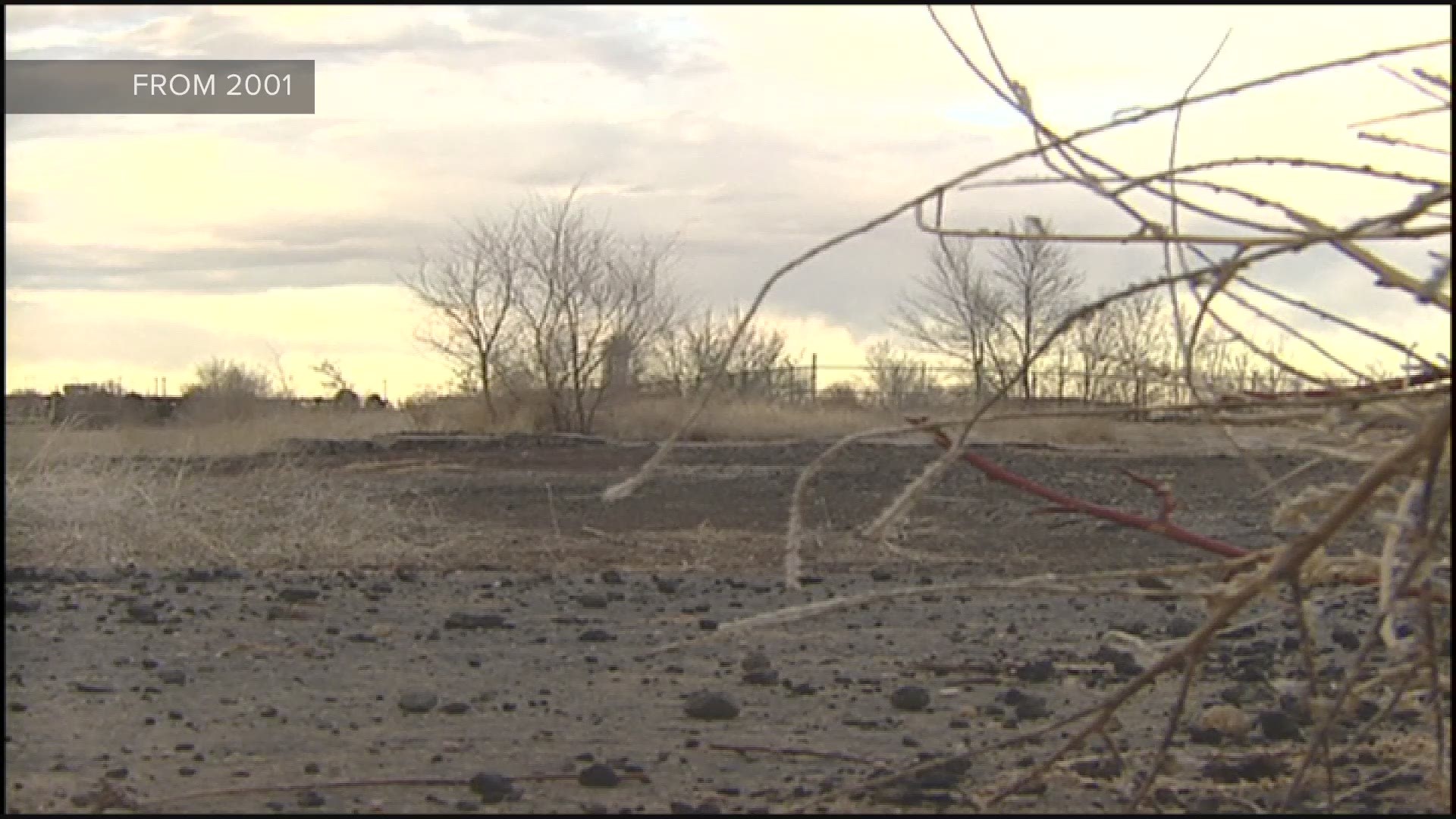 At the time, Ford was involved in advocating for inclusion in the development and housing options for this new neighborhood. His goals for that new community, he says disappointingly, didn't happen.

“At the end of the day we kept saying, you have to change the name of the community. No one’s going to be comfortable living in a community named after somebody who was a clear racist,” he said Monday, in a new interview, two decades later.

Today, Ford is retired and living in St. Louis. As Stapleton's neighborhood leaders commit to now changing the neighborhood’s name, Ford has some thoughts on what’s happening.

“If the name change was done because individuals looked at the history,  saw that it was offensive, and believed it was the right thing to do, that would have shown a sense of moral character and integrity,” he said. “But the fact is you’re changing this now because you’re caught up in a time where racism has taken the front page, because people in their living rooms and in their houses and with their children saw a man being choked out on the ground, and then literally saw him die.”

“That’s the part that… raises the question, is this something [that's] a true endeavor, or is this something to do like everyone else across the country and around the world – getting rid of racist symbols. And while I applaud it, it’s 20 years too late as far as I’m concerned, because the crux of what that community looks like, how it was built, who was included in it – all that damage was done.”

Ford describes how a real change in Stapleton would look to him.

“Well, the question is, what is the community going to look like? And if the community is not one that’s inclusive, if it’s not one where an individual who’s middle class can work and live and say -- I have a nice home I can afford it," he said. "I can raise my family, I think my children can get a good education, I can feel safe, I can live in my neighborhood without having to worry about police and everything else – then it has value.”