The next night for the fundraiser is Friday, July 23. There's a silent auction going on until then, as well. 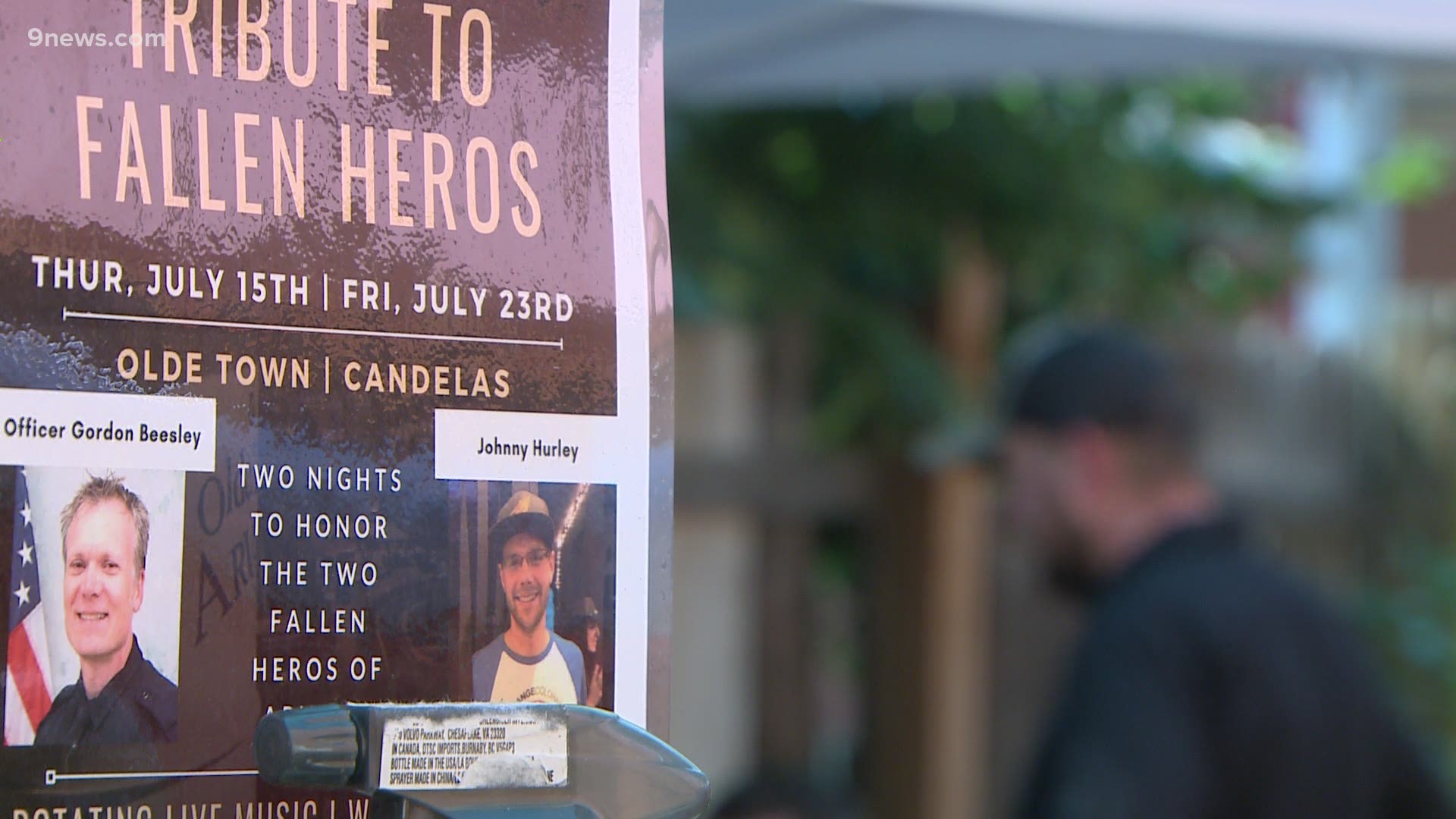 ARVADA, Colo. — On two separate nights, the Bluegrass Lounge in Arvada will hold tributes for Officer Gordon Beesley and Johnny Hurley, who died last month in a shooting in Olde Town Arvada.

"We decided after the recent tragedies that we wanted to get together with the community as well and put together some awesome benefit nights and a silent auction to make these families as much money as possible," said co-owner and manager Josh Schwartz.

Schwartz explained that both Officer Beelsey and Hurley were regulars at Bluegrass.

"We saw them come in for coffee or drinks and we had our banter, and getting to know people and the faces and hitting so close to home really affected us," said Schwartz.

Credit: Austyn Knox
A sign at Bluegrass Lounge advertising the nights of the fundraiser.

The first night already happened on Thursday, July 15. The second night will happen on Friday, July 23.

In between those dates, is a weeklong silent auction, which Schwartz said as of Saturday night already raised around $15,000 alone, so far.

“I think this came to mind for us because being here for 6 years, we’ve felt the safety and presence from Arvada PD and we wanted to give back and let them know we care and the community cared as well," Schwartz said.

According to the event information, the nights of tribute also include rotating live music and a special "Support the Blue" cocktail. 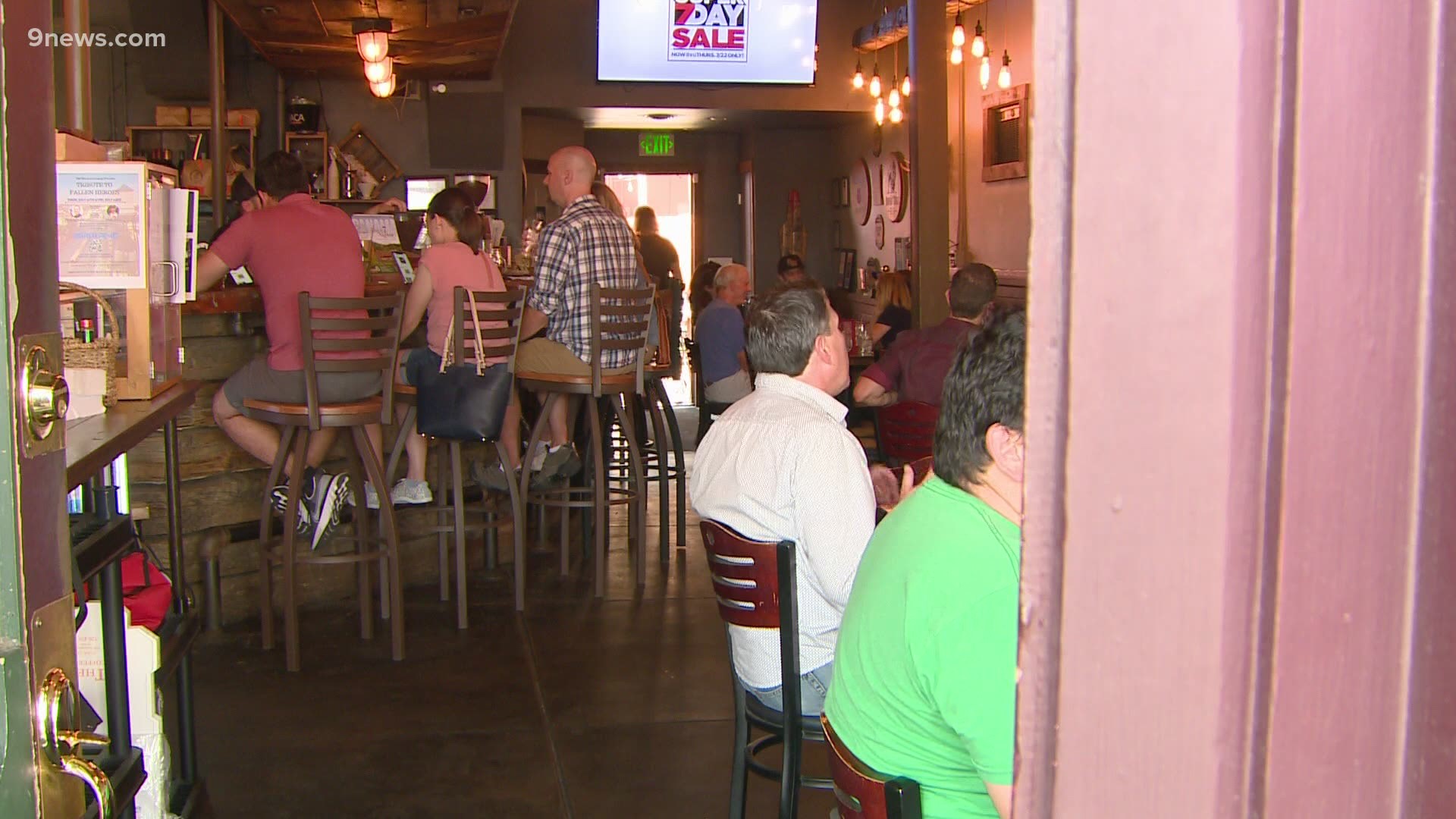 “I’ve never witnessed a community come together, heal together like this..." Schwartz said. “Myself and the entire staff take such pride in this and when we do hand over the check I bet we will be overrun with emotions but just joy to be able to give back to this tragedy and to these families that deserve it so much."