Ahead of the 2019 Great American Beer Festival, we looked at where the craft beer industry started, how far it's come and where it's going in the future. 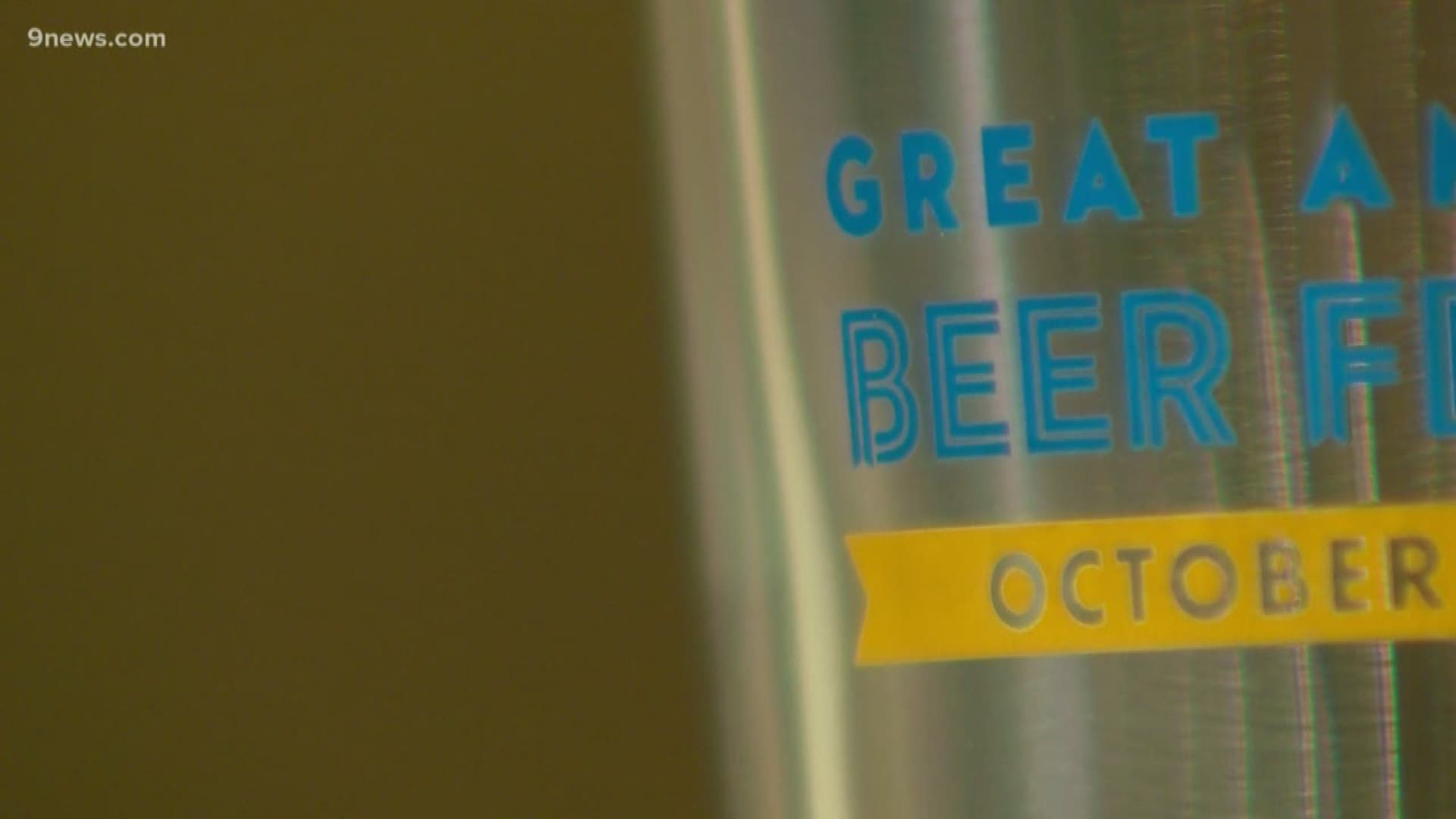 COLORADO, USA — This week, thousands of people will pack the Colorado Convention Center to grab a beer. Or several.

But beer has been a long tradition in Colorado — one that goes back to before our state was a state.

Looking ahead to the 38th Great American Beer Festival, we decided to take a look back at where beer started, how far the craft beer industry has come and where it's going in the future.

Sam Bock with History Colorado talked about the earliest beer makers, the kind of beer would you get back in those days and why Colorado went dry so early.

We also talked to Charlie Papazian, the who guy brought us the Great American Beer Festival. He looked back on building craft beer into something synonymous with Colorado.

Finally, we spoke to Karen Hertz, the owner of Holidaily in Golden. There are more than 7,000 breweries in the United States. Only about 3% of them are owned by women. Hertz is one of those owners.

Watch all of the stories and full, raw interviews in the playlist below.

The 2019 Great American Beer Festival is taking over the Colorado Convention Center on Oct. 3, 4 and 5.

The 38th annual event features more than 800 breweries, 4,000 beers and represents the largest collection of U.S. beer served in a public tasting event.