Search teams return to DougCo in search for Gannon Stauch

More than 80 people were involved in the search near Highway 105 between Palmer Lake and Larkspur. 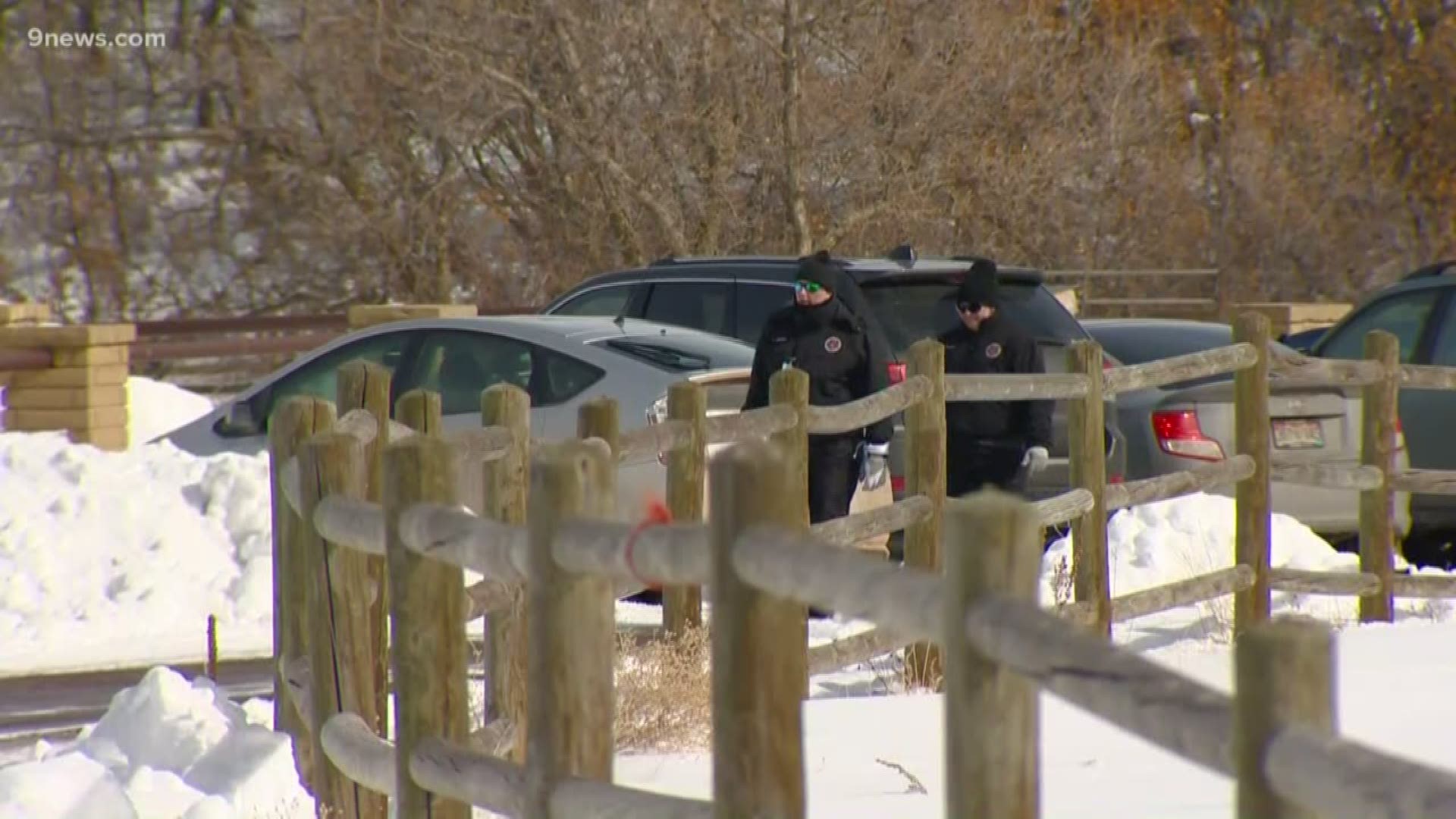 DOUGLAS COUNTY, Colo. — Search teams returned Thursday morning to comb an area in southern Douglas County for clues in relation to the disappearance of 11-year-old Gannon Stauch, who has not been seen since Jan. 27.

On Wednesday, the El Paso County Sheriff's Office (EPCSO) said they were searching "specific areas" based on tips. More than 80 trained people, including search and rescue team members, were involved in the 35-acre search near Highway 105 between Palmer Lake and Larkspur.

Some of them were on horseback, and K9s were also involved in Wednesday's search, according to EPCSO.

Last week, Gannon's parents released a video statement through EPCSO. In it, they described their son as energetic and happy and said he loved sports. They also urged anyone with information to come forward.

The sheriff's office is still asking for tips from the public, with the goal of bringing Gannon home safely to his family. Tips could include something as simple as someone remembering suspicious persons or vehicles they saw in or around the area close to the date Gannon went missing.

As of Wednesday night, EPCSO had received 422 tips. If you have information you feel is pertinent to Gannon’s case or his whereabouts, please call the Sheriff’s Office Tip Line at 719-520-6666, or email tips@elpasoco.com, if you have not already done so.