The ruling comes after Rolfe left the state last week and traveled to Florida for a visit to his grandparents, according to documents. 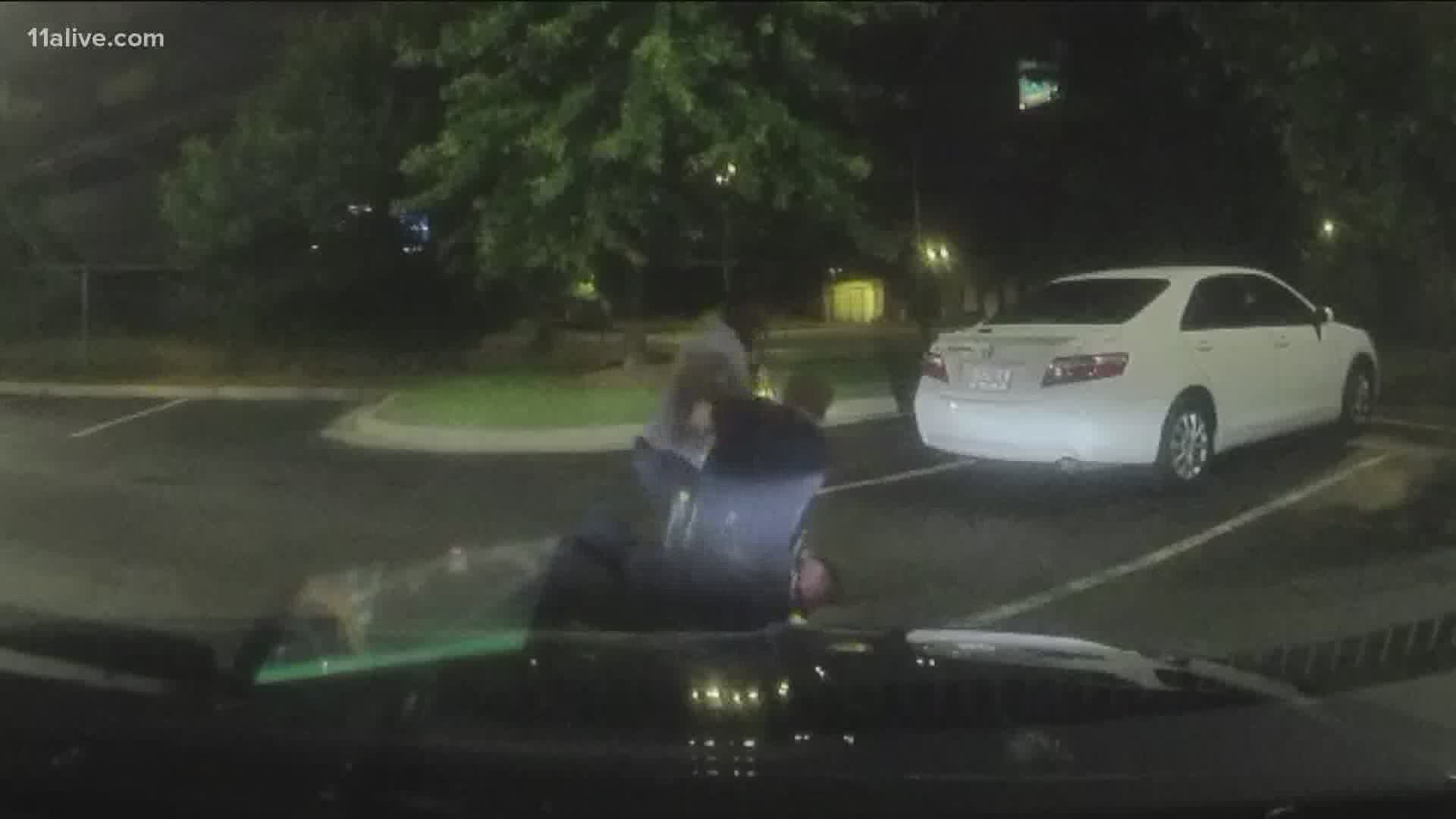 ATLANTA — A judge has decided not to revoke the bond for the former Atlanta police officer accused of murder in the Rayshard Brooks shooting case. However, the judge is expressly forbidding him from leaving the state again.

It comes after that officer, Garrett Rolfe, left the state last week and traveled to Florida for a visit to his grandparents, according to documents.

Rolfe, who was charged with murder and several other charges in the fatal shooting of Brooks, was granted a $500,000 bond last month. As part of those conditions, Rolfe was to stay under a strict 6 p.m. to 6 a.m. curfew, except for medical, legal or work-related reasons.

However, on the afternoon of Aug. 3, Rolfe's attorneys informed the Fulton County District Attorney's Office that he left the state of Georgia for a "short vacation," several hours after Rolfe left for Florida, according to documents.

When the DA's office was informed of the trip, they filed a motion to have his bond revoked.

According to the decision from the judge, Rolfe's attorneys argued that they interpreted the bond as written to mean that he could be at at a different residence - and state - so long as the curfew was observed. However, the judge, Jane Barwick, wrote that that was never the intention of the order and was "surprised" that Rolfe and his attorneys would interpret the order in that way.

"While the court is not revoking defendant's bond at this time, the Court is more than surprised at defendant's approach to complying with his conditions of release," the judge wrote.

The judge continued to say that while the court would not be revoking bond for Rolfe - which could only be done with due process in court proceedings - it would clarify the bond terms to explicitly require Rolfe to remain within the state of Georgia.

The judge also warned Rolfe that being on bond was a privilege and should treat it as such.

"Defendant races charges related to the killing of another human being, and whether he believes these charges are warranted, he was given the privilege of limited freedom while these charges pend," the judge wrote. "Should he and his attorneys have any questions as to the meaning of the conditions of his bond, they should seek clarification from the Court before acting, rather than hoping for continued release after acting.