In a statement, Valor said it requires faculty to agree with the school's Christian beliefs. 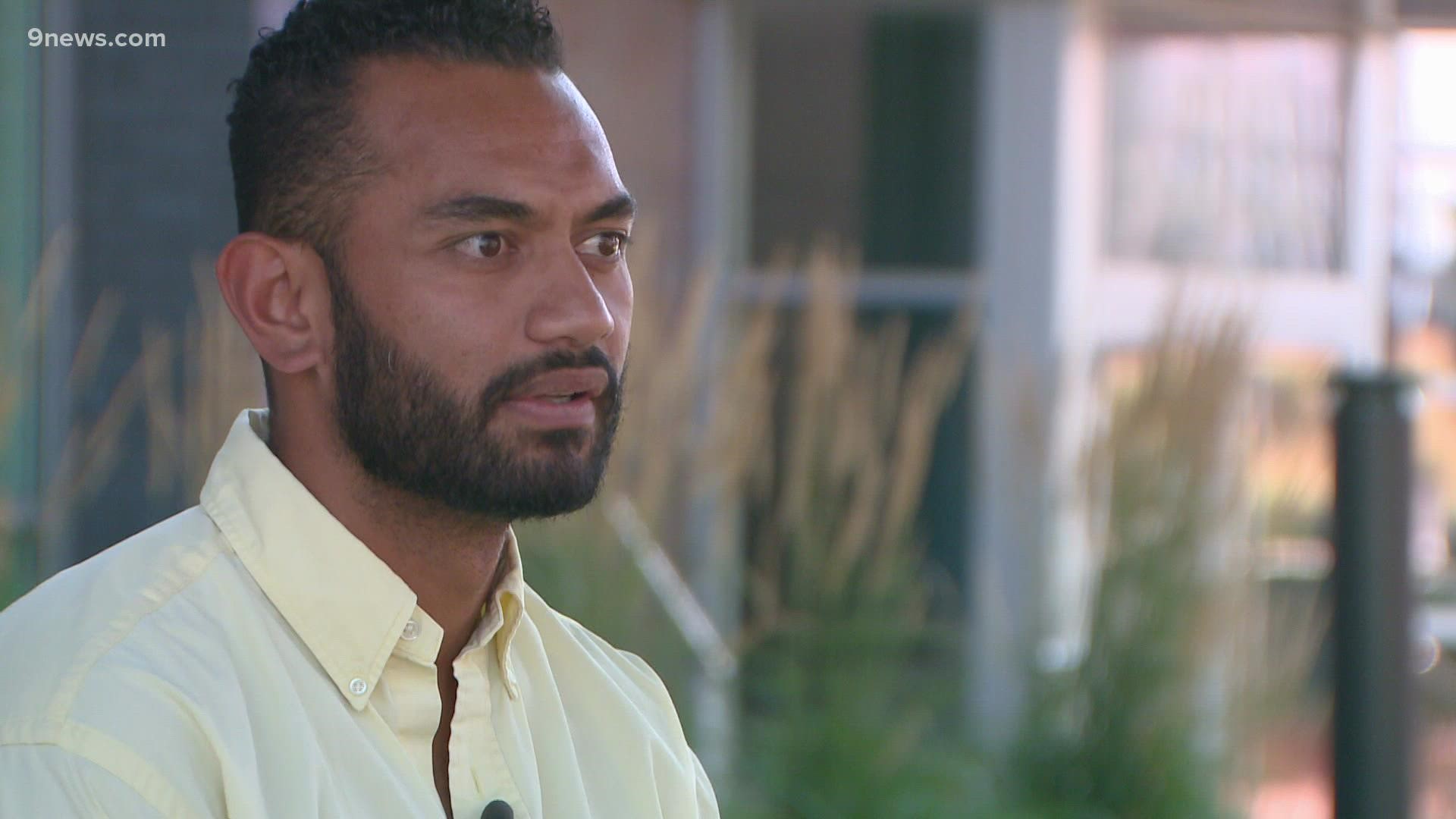 HIGHLANDS RANCH, Colo. — A volleyball coach said he left his job at Valor Christian High School after staff told him he couldn't identify as a gay man. In a statement, Valor said it requires faculty to agree with the school's Christian beliefs and the coach didn't support those beliefs around sexuality and marriage.

That former staff member, Inoke Tonga, was planning to coach volleyball for a second season with the school but he said he decided to leave after a conversation with the school's campus pastor and athletic director last week.

Valor said it became aware of a Facebook post by Tonga that suggested he may not support Valor’s beliefs around sexuality and marriage. The school said the campus pastor and athletic director initiated a conversation with Tonga to explore this matter further.

"Be gay or admit that I wasn't gay and that I was just having what they call a spiritual battle," said Tonga.

That was the choice Tonga said he had to make. After that conversation with staff, Tonga said he couldn't stay at the school any longer.

Tonga said staff gave him the option to stay under certain conditions.

"I had to denounce being a gay man, cut off any goals I had of marrying the love of my life, and delete the post and also accept their help of becoming a child of God," he said.

Tonga said denouncing his sexuality wasn't going to be an option. According to Valor, Tonga signed a statement affirming his alignment with Valor's beliefs and community standards when he was hired. Valor said it agrees that a separation is appropriate.

RELATED: Colorado lesbian bar is one of 21 in the country

After sharing his story, Tonga said he's received an overwhelming amount of support from parents and strangers. That's motivating him to continue coaching somewhere else.

"It is humbling, very humbling for me," he said.

Valor said the school embraces, loves and respects all students, families and community members, regardless of whether or not they agree with Valor's beliefs. The school said Tonga has misrepresented many aspects of this matter but it appreciates the contributions he has made to student-athletes.