It was a long night for some business owners who decided to spend the entire night defending their property. 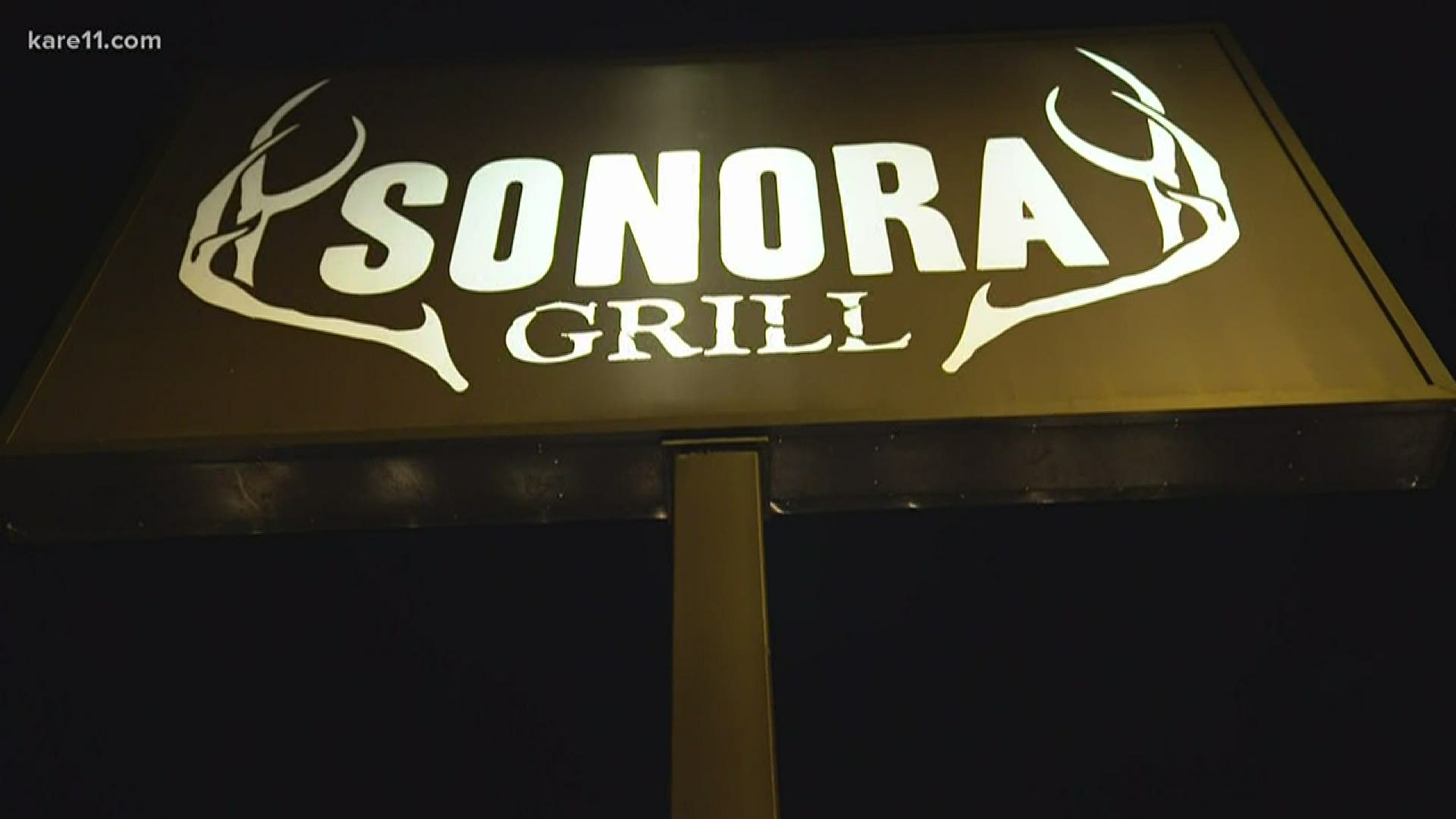 MINNEAPOLIS — Riots broke out on Lake Street in Minneapolis Wednesday night in response to the death of George Floyd.

Local business owners say they were expecting demonstrations and unruly activity, but they weren’t prepared for the destruction they saw Wednesday night.

“They’re doing some stuff that isn’t necessary. You know? I run a business here. They try to steal stuff from me, I’m going to shoot them,” one local body shop owner says.

The owner of the Cub store on East Lake Street allowed KARE 11's Lou Raguse permission to come inside and shoot video to show the extensive damage.

One owner and his family patrolled the property of their body shop carrying BB guns and shotguns.

Other business owners were hoping their mere presence would convince looters to leave them alone. The owner of Sonora Grille on Lake Street closed down his kitchen Wednesday night and immediately went out to protect his restaurant.

“I’ve been out here all night. We’ve already been struggling for a couple of months with everything happening with the virus. This is, uh, this is crazy right now. I have no idea what’s going to happen,” he says.

The Sonora Grille owner feels fortunate that so far his business has been left untouched, but many of his neighbors weren’t as lucky, including a body shop down the street.

“They stole four cars out of the shop. One of my neighbors told me they used one of the cars to ram it into TCF Bank down the street,” he says. “It’s crazy.”

Even some homeowners felt the impact of the destruction Wednesday night with the heat of nearby fires shattering their windows.

“Once we noticed the windows cracking we evacuated. We knew at that point the house could catch on fire at any moment. Especially with the siding melting as it was. It was just intoxicating and the fumes from it. It really got to your head,” a homeowner says.

Minneapolis Police are asking business owners to not take the law into their own hands.

“The Castle Doctrine says that if you’re in your home you have the right to stand your ground. It’s my understanding that for business owners you do have a duty to retreat. Your business is not the same as your home,” Minneapolis Police spokesman John Elder says.

A spokesperson for Minneapolis Mayor Jacob Frey has confirmed that Frey has requested assistance from the National Guard to help stabilize the situation.