George Floyd was murdered on 5/25/2020, and this led to a movement around the world. We asked Coloradans what has changed. 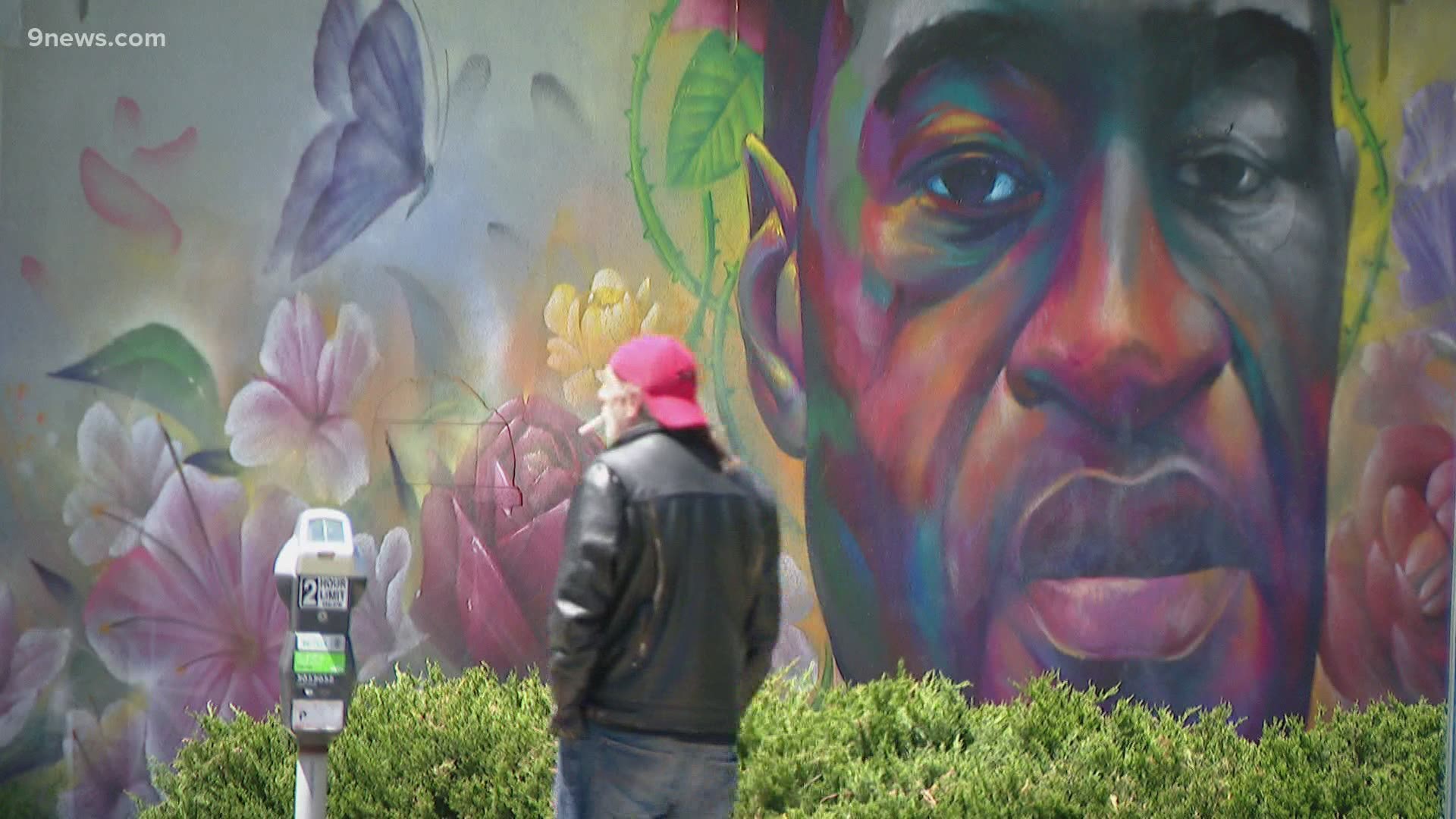 DENVER — In the year since George Floyd’s death, six Black Coloradans reflected on what’s changed for them, and what they’ve seen change around them.

Joe Buckner owns Beautifully Savage Boxing in Fort Collins. He wasn’t surprised by George Floyd’s death, but the conversations about holding the officers accountable did surprise him. He does not think racism will ever end, but he believes empathy is the answer.

Saja Butler is a professional musician in Fort Collins. She grew up in the south and had a culture shock when she moved to Colorado.

She said she is often the only Black person in a crowd, and after George Floyd’s death, Butler felt like it was part of her purpose to talk about her experiences with her white friends and allies.

Quincy Shannon is the dean of students at DSST: Green Valley Ranch Middle School, but he also led many protests last summer. After Floyd’s death, he felt like his experiences as a Black man were validated by people who never saw their privilege before.

Harrison Nealey began making protest signs to hang in his window when he could not sleep. He is the father of three boys: a 17-year-old, an 8-year-old and a 3-year-old. He said he feels that he must be stricter with them because of the fear that if they don’t listen, they won’t be here anymore.

Leslie Herod is the first Black and queer elected official in Colorado. The democratic representative said she had wanted to pass a police accountability bill before last year, but George Floyd’s death made lawmakers listen.

CJ Renaud retired from the Aurora Police Department in 2017. She’s always been proud of her 20 plus years as an officer, but after George Floyd’s death, she questioned that pride, and wondered why her Black experience wasn’t like others.

So she did what she does best, and educated herself. Now she’s in a career where she helps to educate people that look like her.

> Video below: Watch the Next with Kyle Clark story on the year since George Floyd's death. 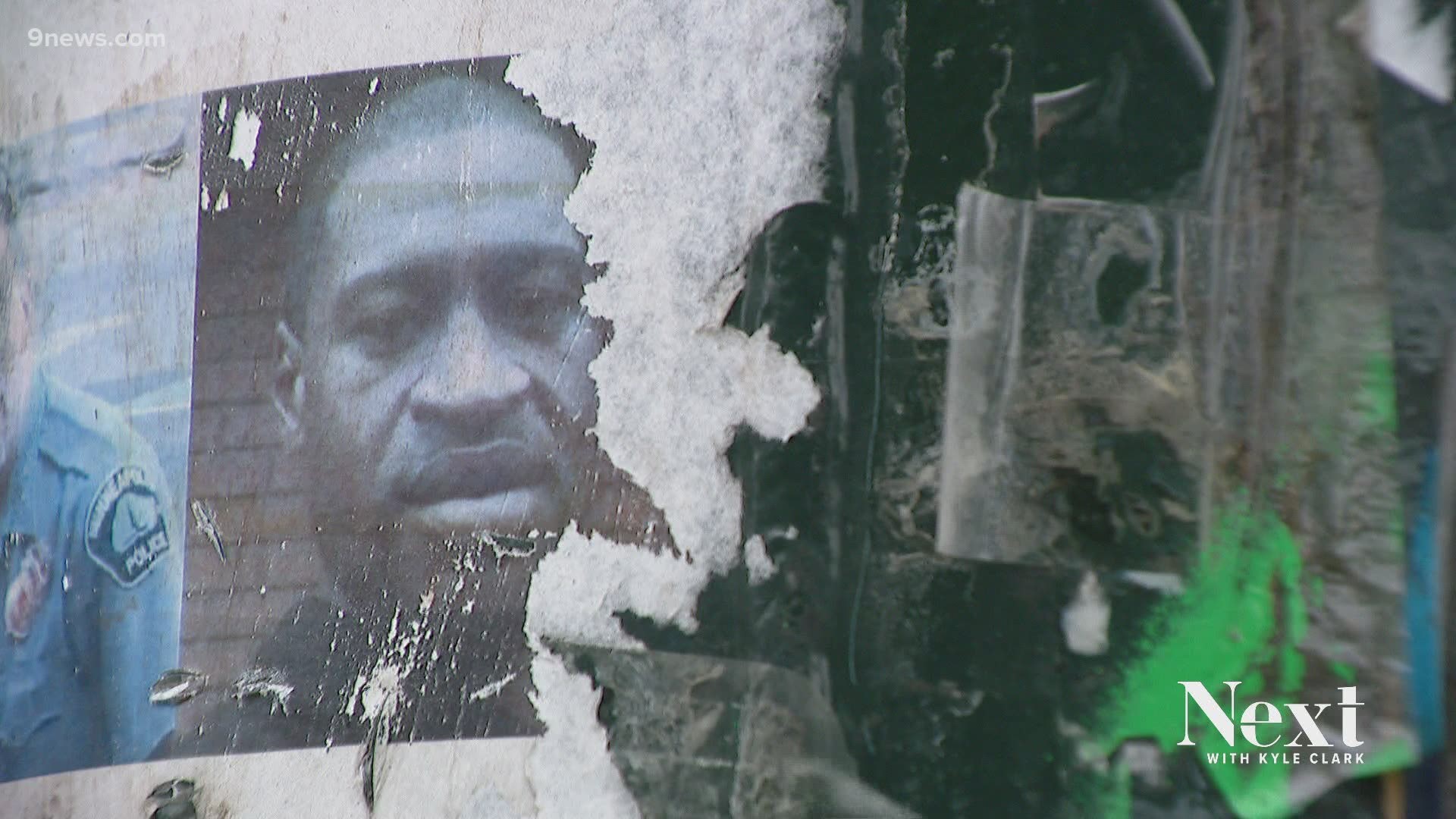