Harris County Judge Lina Hidalgo made the announcement via her Twitter. 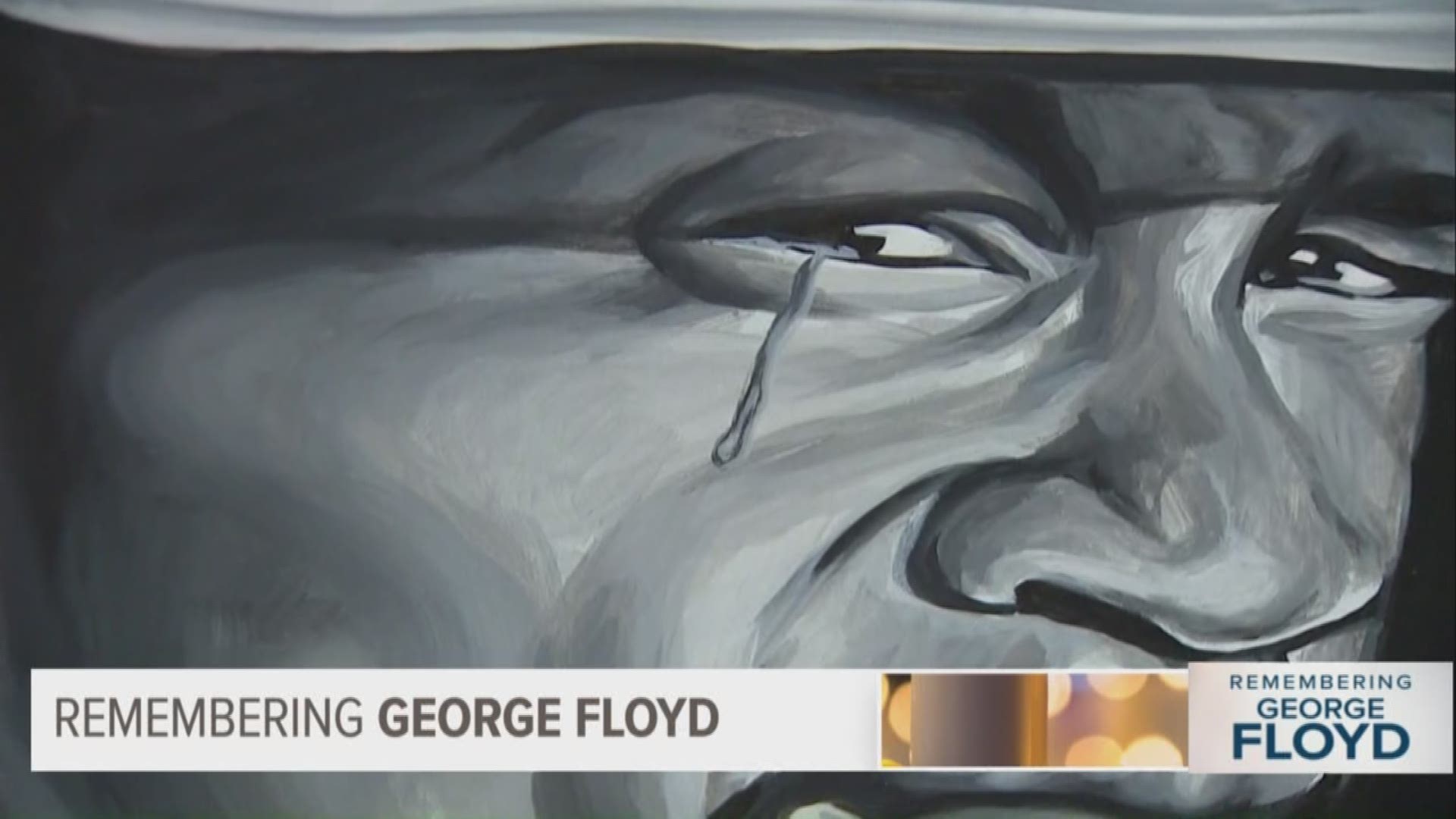 “We must never forget the name George Floyd or the global movement he has inspired,” Hidalgo said. “George Floyd’s death and the deaths of Breonna Taylor, Sandra Bland, Tamir Rice, Ahmaud Arbery, and too many others have sparked a national conversation about race and police brutality. It has taken far too long for us to get here, but we must lean forward and work to make meaningful change in our nation. No family should lose another loved one in such a senseless way.”

On Tuesday, Hidalgo said 10 proposals will be proposed regarding policing and criminal justice reform.

“Systemic racism has no place in Harris County,” Hidalgo said. “As County Judge, I will continue working towards meaningful and lasting reforms to the criminal justice system and policing.”

Floyd died in Minneapolis on May 25 when an officer was seen on video kneeling on his neck for nearly 11 minutes in an attempt to detain him for what police called a non-violent forgery.

The news of his death sparked protests in all 50 U.S. states and even other countries across the world including Australia.

1 / 30
KHOU
These are photos from the March downtown, taken by KHOU's Janell Bludau, Marcelino Benito and Chris Costa

A private celebration will be held on Tuesday at 11 a.m at Fountain of Praise church in southwest Houston.

Guests will be invited by the Floyd family, and the church is expecting dignitaries and celebrities in attendance.

RELATED: Trae tha Truth: 'I believe George is the spark of something way different'

KHOU will stream the service on our website and mobile app, as well as all of our social platforms.

RELATED: Trae tha Truth: 'I believe George is the spark of something way different'