Trae tha Truth: 'I believe George is the spark of something way different'

Local rapper and community activist shares his thoughts from the George Floyd viewing ceremony in Houston. 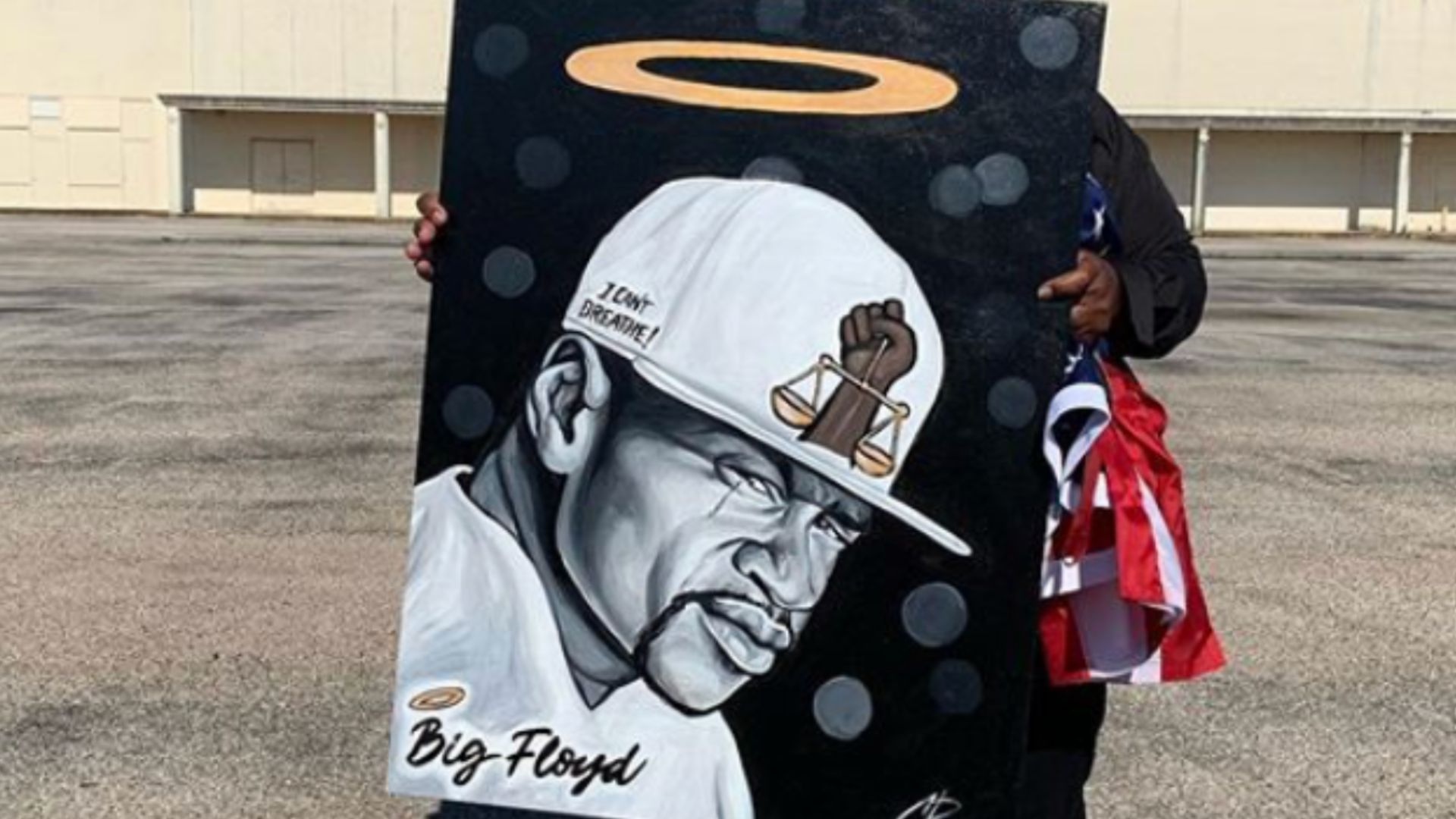 It's further evidence of his impact on the local community and beyond.

“I believe George is the spark of something way different that’s about to happen,” said rapper and activist Trae tha Truth.

He spoke with KHOU 11 moments after leaving the public viewing himself.

"You know, I think everybody would be appreciative if a few hundred people showed up," Trae said. "But you have to take shuttles to get there."  "That’s how many people are there.”

He knows something about turnout.

"When Trae tha Truth made the call, we came out, and look what happened,” one marcher told us last Tuesday.

It's something Trae was still trying to process.

"That was a blessing," Trae said.  "And I believe that came from God and George... and I think it just touched people in different ways, you know?”

He believes everyone is on the same page when it comes to moving forward in Floyd’s name.

It's a mission that won’t end with his family’s final goodbyes.

"They have a hurt that none of us have because that’s their personal family," Trae said. "So, I believe it’s a mixture of different stuff now...but I know tomorrow is going to be more real when we have to lay him to rest.”

Trae said he's encouraged by the different generations of people he saw at the public viewing.

OTHER TOP STORIES ON KHOU.COM