Going behind the scenes at 9NEWS

Thirty years ago, 9NEWS anchor Gary Shapiro did a series taking viewers behind the scenes. All this week he's doing it again by comparing 2018 to 1988. 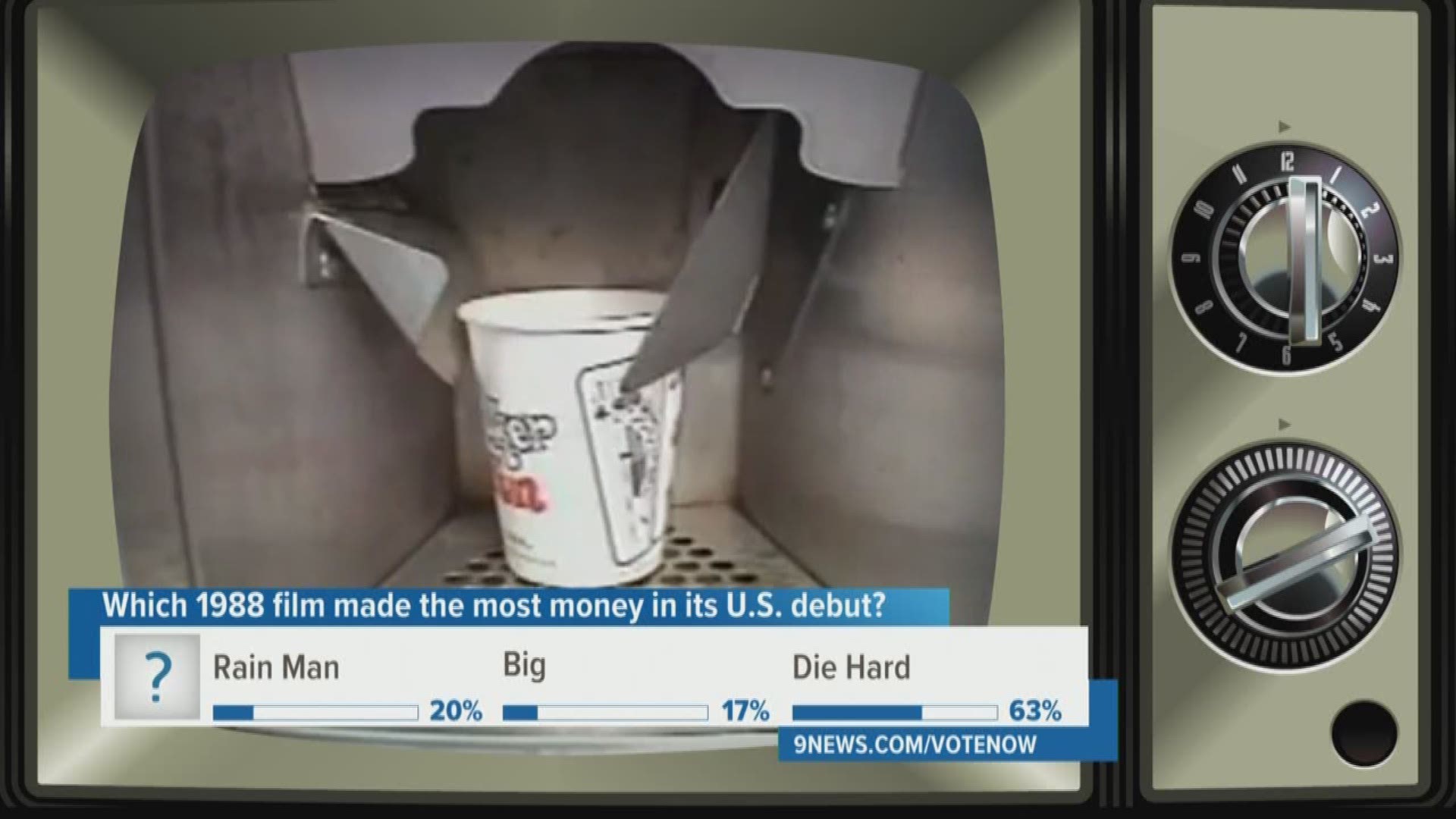 KUSA — All this week on 9NEWS at 6 a.m. we're taking our viewers behind the scenes to show you how the newsroom operates. 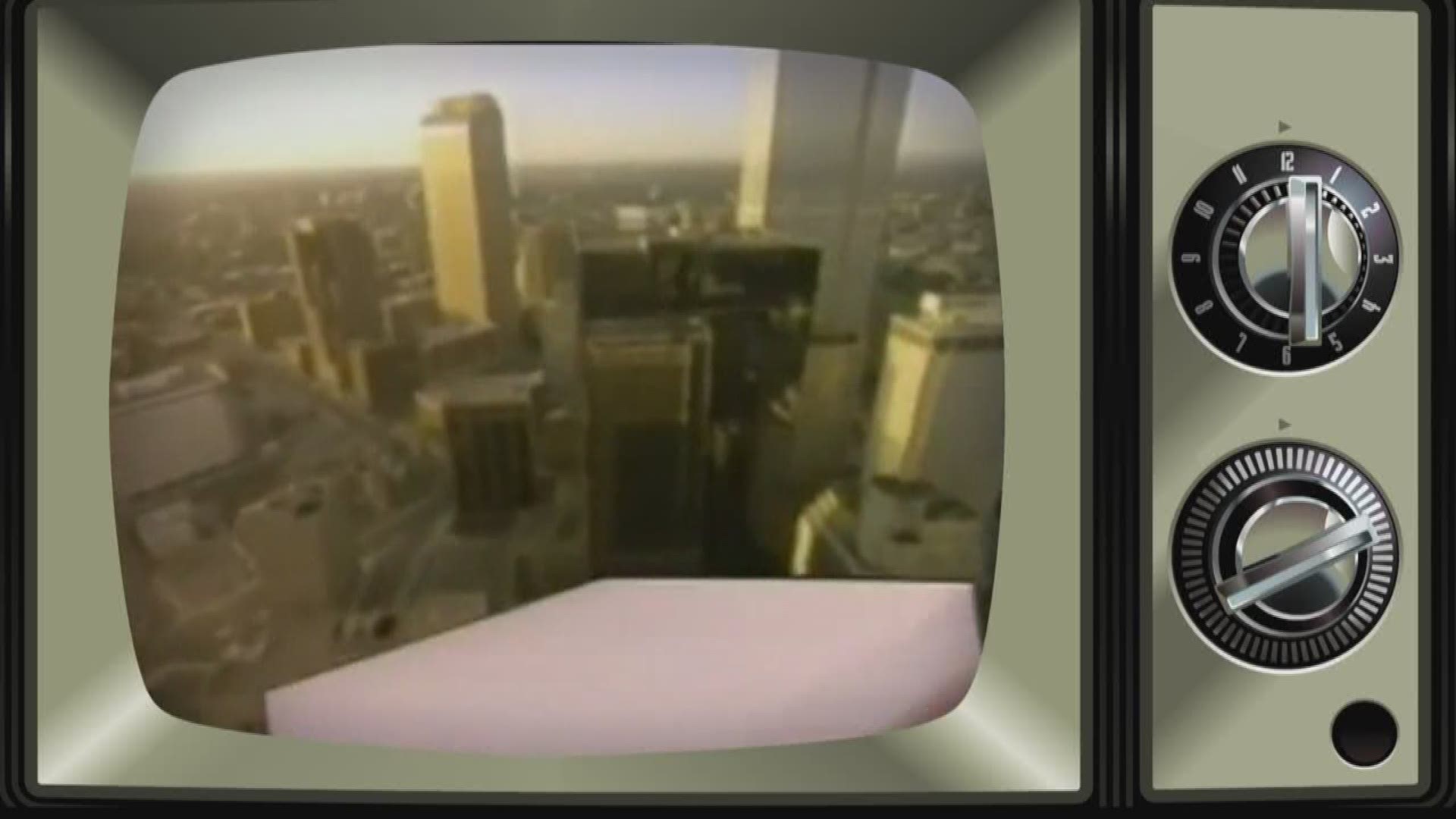 That was how the scene looked when 9NEWS anchor Gary Shapiro produced a series of stories taking viewers behind the scenes to show how we get the news on the air each day.

This week, he's doing it again. He'll be comparing how things operate in 2018 with how things worked in 1988.

In 1988, people couldn’t check their phones for regular news updates. They depended on TV newscasts. The news team made educated guesses about what viewers wanted to see and what news should be covered.

But in 2018, with phone calls, email and social media, viewers instantly declare what they want to see.

Longtime News Director Patti Dennis, now vice president/regional news executive director of recruiting, has seen the transformation close-up. In 1988, she was a news producer at 9NEWS.

“Now the audience is telling us what’s important to them,” she said. “And we’re working in-tandem with the audience. It’s a very exciting time actually. We’re covering more than we’ve ever covered.”

There are other obvious changes, too. There are no longer camera operators in the studio. Today, cameras are robotic and operated by a person in another room.

The teleprompter used by the anchors in the studio is computerized. The anchors use foot pedals under the desk. In 1988, scotch tape was used to put scripts together. They were then run under a small camera and projected into a monitor.

Some things haven't change since 1988. One is the station’s tradition of quality photojournalism.

9NEWS still hires some of the best photographers in the country and strives to put great visual stories on the air. The station looks for talented journalists who are curious about things.

Current News Director Christy Moreno said that’s why she got into this crazy business. 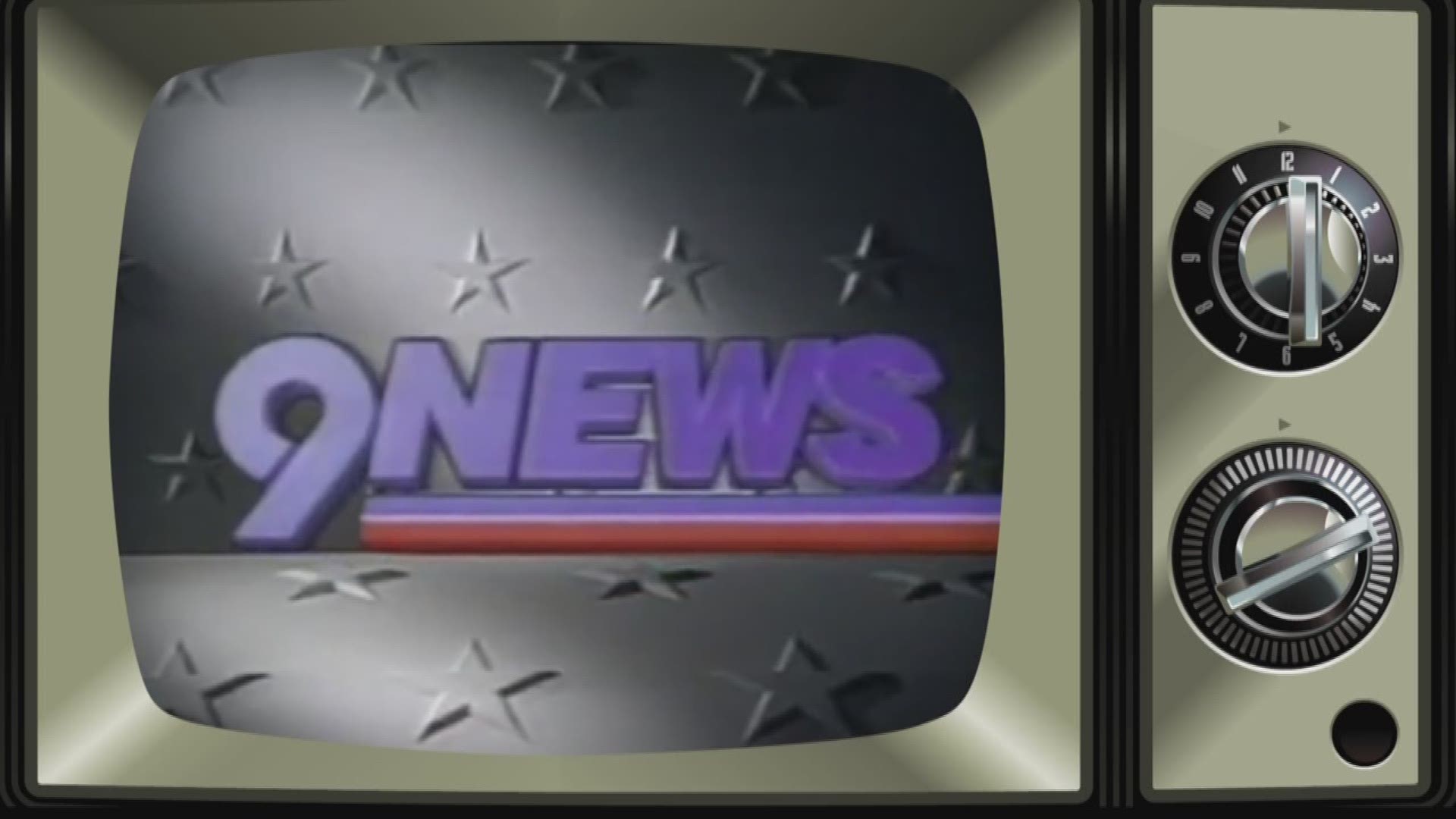 Do you want to see or learn something about the newsroom?

Use #Beon9 on Twitter to ask questions and tell us what you want to see. On Friday, we'll wrap up the week by taking viewers where they want to go in the newsroom.