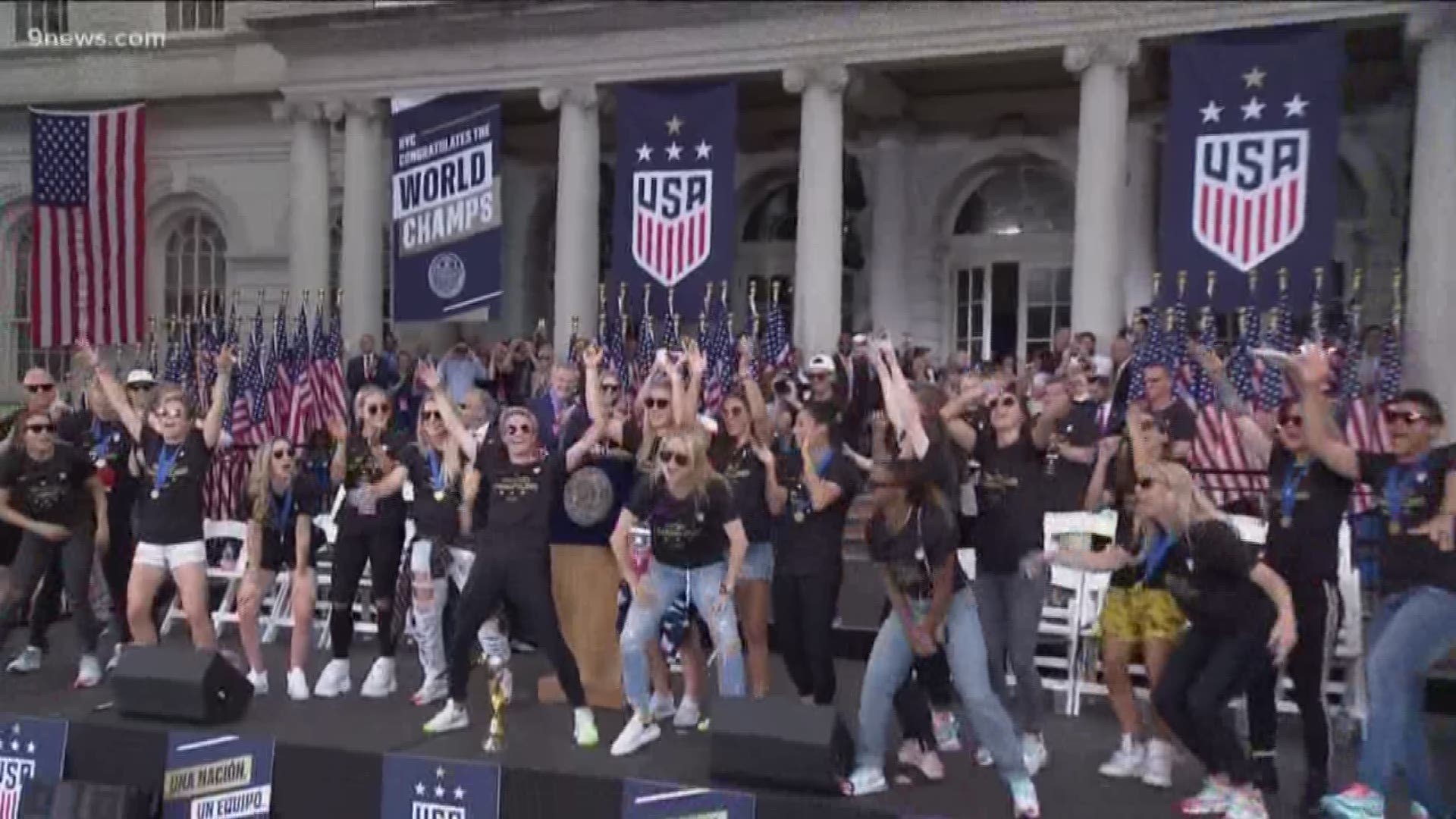 Polis extended the invitation during a press conference Thursday morning at Broncos Stadium to promote Denver's bid to be one of several U.S. host cities for the Men's World Cup in 2026.

RELATED: Denver hoping to be one of 10 American cities selected to host men's World Cup in 2026

Polis shared the letter he sent to the USWNT team to his social media accounts on Thursday.

"As our country continues to celebrate this historic achievement and build momentum for your next match against Ireland, I'd like to extend an invitation for the US National Team to celebrate with me at the Colorado State Capitol to commemorate this win," the letter reads.

The invitation to the team included a note of solidarity about equal pay, with Polis adding that this year, Colorado passed the Equal Pay for Equal Work Act.

"We know they did not accept the invitation by President Trump, but our forward-looking and inclusive Colorado values were demonstrated when I signed a strong Equal Pay for Equal Work law a couple of months ago and a majority of my cabinet and senior staff are women," a Facebook post from Polis says.

RELATED: Rapinoe stands by statement about not going to White House

By beating the Netherlands 2-0 on Sunday, the USWNT won a record fourth Women's World Cup title and second in a row. Two of the team's players, midfielder Lindsey Horan and forward Mallory Pugh, are from Colorado. Both scored goals in the tournament. 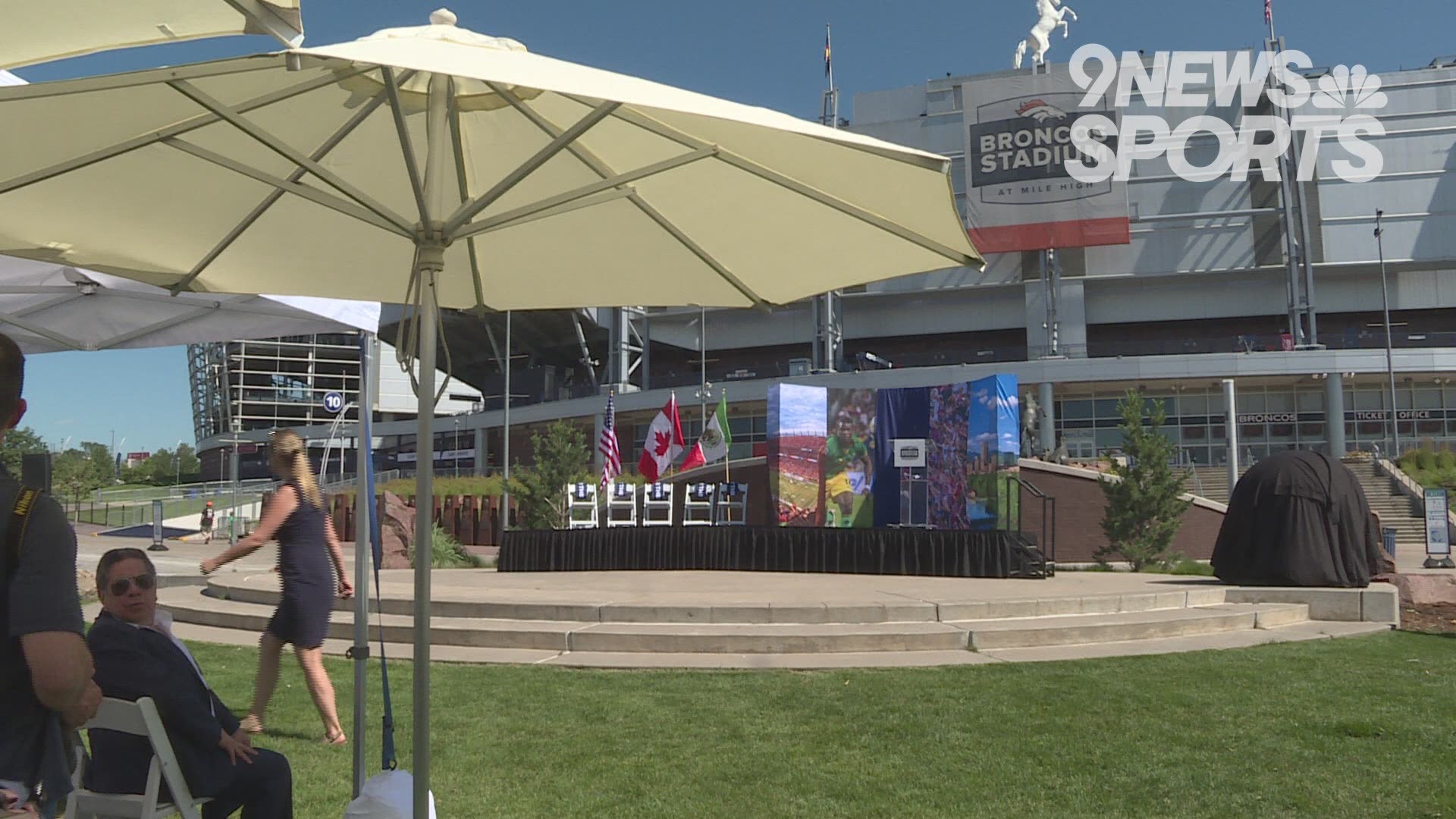 "I hope you will consider celebrating with the great people of Colorado and help us elevate these important issues across our country," the letter continues. "I assure you that Colorado has your back and we could not be more proud that two of your team members are from our great state."

The USWNT has not yet responded to the governor's invitation.