The new laws will help convicts apply for jobs and college, vote, and even earn a scholarship. 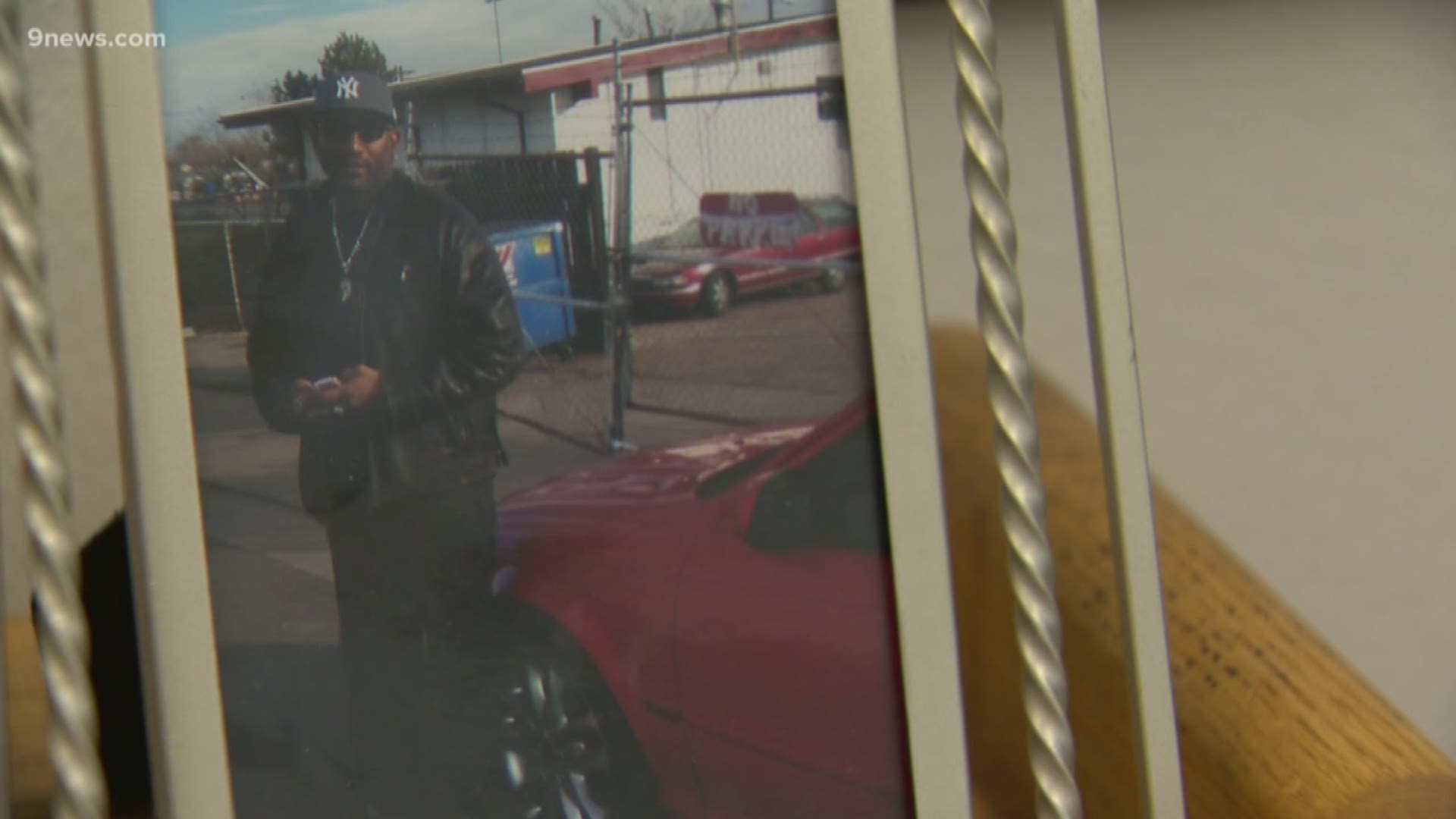 It was a significant day for criminal justice reform in Colorado as Governor Jared Polis signed several new bills into law Tuesday. That legislation will help convicts apply for jobs and college, vote, and even earn a scholarship.

“We try to ease the transition challenges, and try to work on the kinds of things we think feed into the behavior patterns that cause people to run into problems with judicial systems.”

Latif, who says he served 18 years in prison for an armed robbery conviction, knows how tough it can be to start over.

“We're telling them your life can be different if you just commit to doing some things differently,” he said.

One of the bills Governor Polis signed Tuesday will allow people on parole to vote.

State Representative Leslie Herod (D-Denver) is one of the sponsors for HB-1266.

“When you increase participation in democracy, you lower the recidivism rate,” she told the crowd at Second Chance Center.

Latif remembers his time on parole and being in the crowd at the 2008 Democratic National Convention in Denver. He couldn’t wait to vote.

“It felt like there wasn’t a stranger in the place, it was that kind of hopefulness and people’s involvement and engagement in the process and I was sitting there thinking, you know, it’s a shame that I won’t be able to be a part of this going forward, but knowing it would be the last time that I would not be a part of it."

HB 1025, sometimes called the “Ban the Box” bill, prohibits employers from asking about an applicant’s criminal history on the initial job application.

“You no longer will have that box on the initial application that asks if you have a criminal history,” Herod told the crowd. “You can actually get a chance to tell your own story, to look an employer in the eye and say, "I’m ready to work.’”

Latif remembers applying for jobs after prison, and one boss that gave him a face-to-face meeting.

“He was sitting there scratching his head trying to figure out a way to ask me to leave his office,” Latif said. “And I said to him, ‘Sir, I know that’s a lot to get over. But I can tell you a couple of things. One, I don’t get high anymore, so I’ll be at work every day.’ I said, ‘I’m a quick learner, so whatever you teach me, I’ll be able to pick it up. And three, if you give me an opportunity, I’ll make sure you don’t regret it.'”

He added, “That’s all I could tell him. I didn’t have a resume. And he looked in my face and decided he would take a chance on me.”

In 2012, Latif founded the Second Chance Center. Now, his organization works to help people with things like career readiness, financial literacy, resume training, and mentoring after they have spent time behind bars.

He wrote a book, titled ‘Never Going Back: 7 Steps to Staying Out of Prison.’ Latif also serves on the board of the Colorado Criminal Justice Reform Coalition.