A fire damaged a single-family home and garage, forcing residents out into sub-zero temperatures Sunday night. 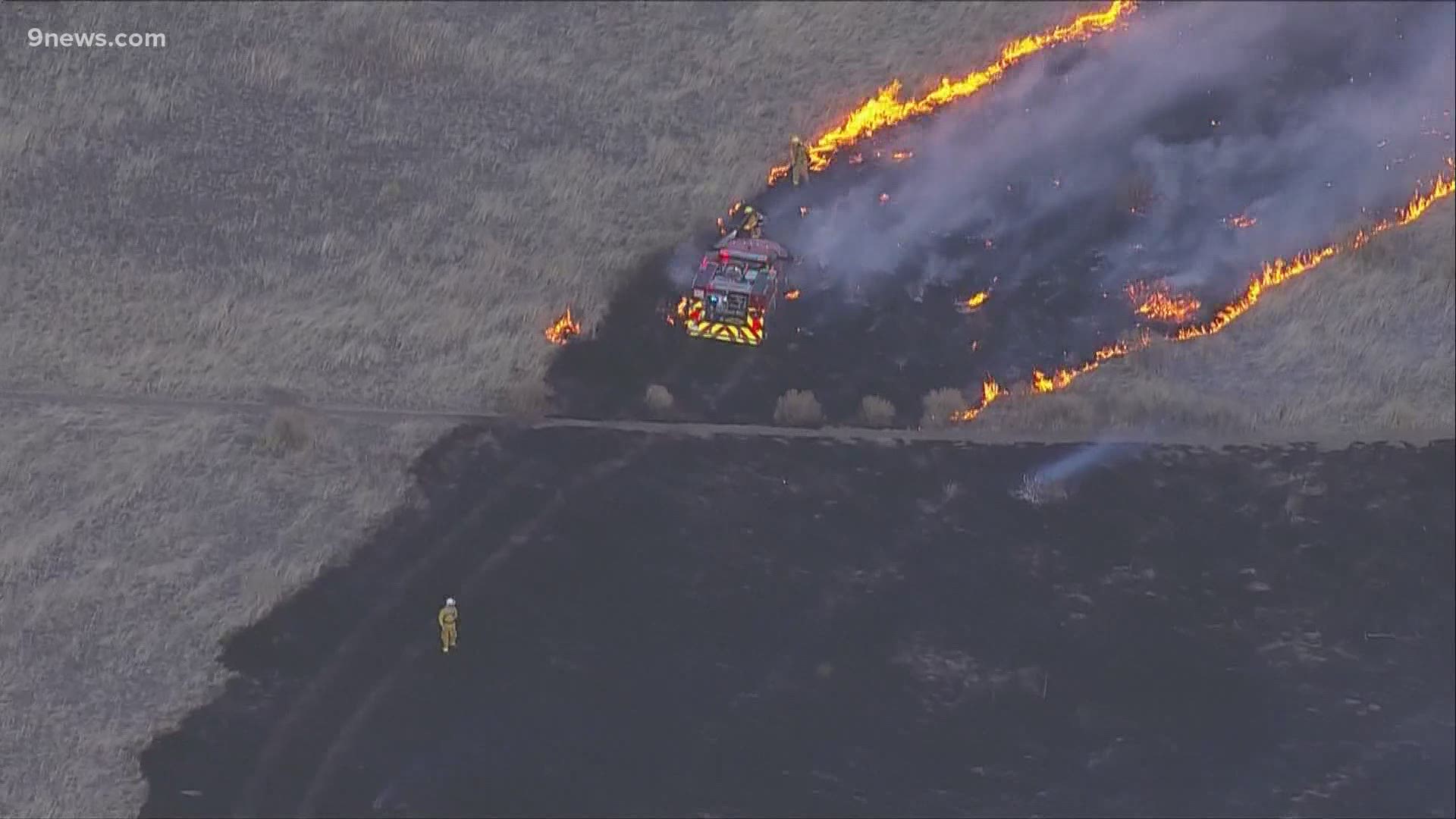 GREELEY, Colo. — Sixteen residents were displaced from a home into subzero temperatures by a fire Sunday night, the Greeley Fire Department said (GFD).

There was an initial call for a residential fire alarm at a single-family home, and GFD said it was followed by additional calls describing an explosion and fire.

> Video above: Winter wildfires not common in Colorado but are becoming more frequent.

GFD said crews arrived to find a heavy, fast-moving fire in the garage that was rapidly expanding to the residence.

Crews quickly extinguished the fire, and GFD said residents are being assisted by the Red Cross.

No injuries were reported, according to GFD.

GFD said although the investigation is ongoing and difficult in the extreme cold, investigators believed the fire was accidental and was caused by a space heater operating near combustible material.

Many local residents are staying inside and using additional heaters while freezing and subzero temperatures have lingered over the past few days.

"As we’re spraying water on the fire, the extra water is going onto the driveways and the street its becoming a slip hazard for all the firefighters," said Spuhler.

She also warned against defrosting using hair dryers, torches or space heaters that are near flammable materials.

The overnight low in Greeley on Sunday night was recorded at -21 degrees Fahrenheit, according to 9NEWS meteorologist Laurann Robinson.

RELATED: 'It happened so quickly': Health-care workers lose everything in house fire