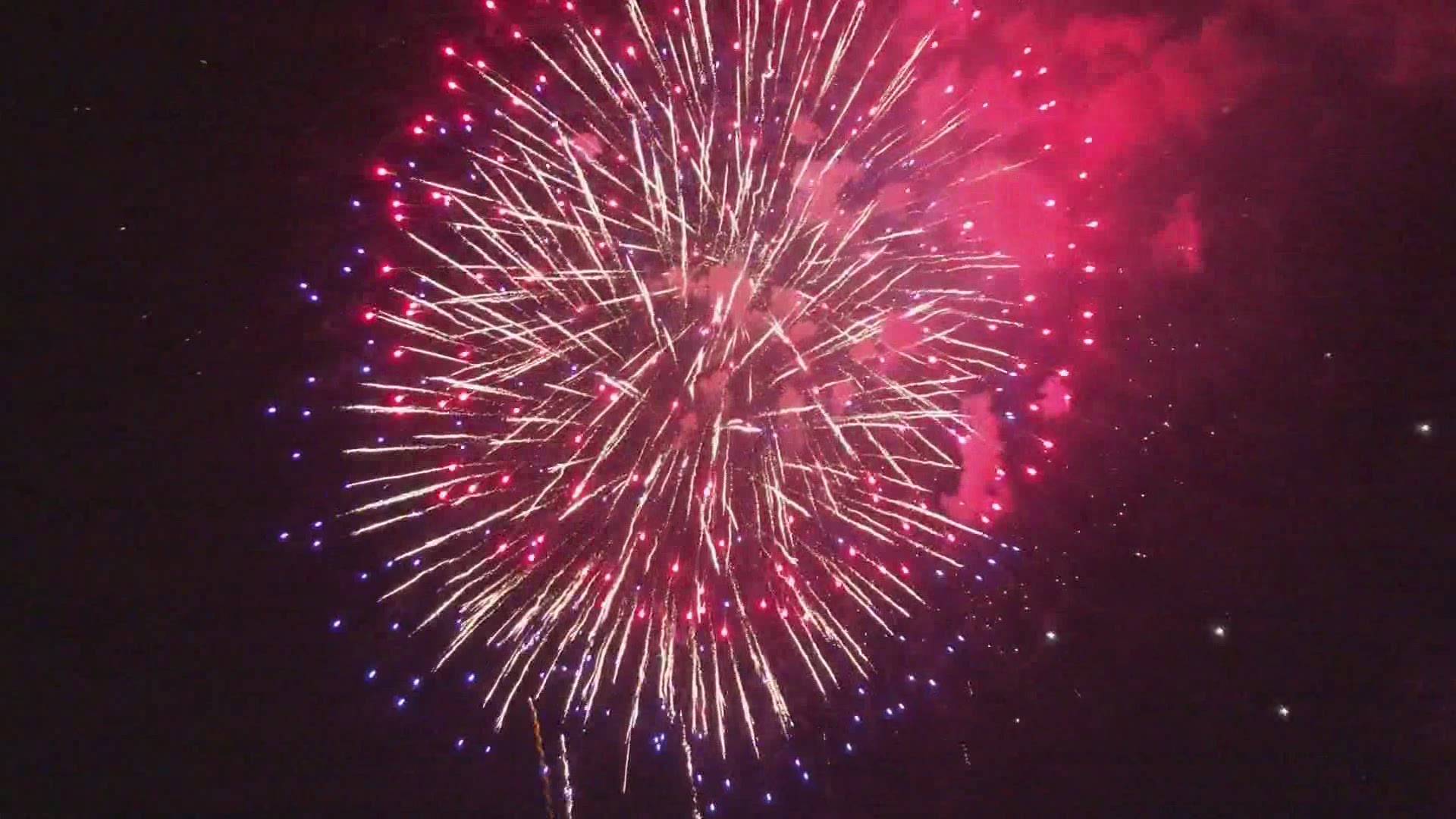 The patriotic fireworks show was streamed live on the 9NEWS Facebook page.

The fireworks began at 9:30 p.m. and lasted nearly 20 minutes, with thousands watching from their porches, patios and cars at Island Grove Regional Park.

Watch the Fourth of July fireworks display at the Greeley Stampede!

There were no organized activities or amenities at Island Grove Regional Park this year, with organizers encouraging social distancing between groups.

"We want everyone to stay safe and healthy as they enjoy the holiday and the fireworks," said Greeley Stampede General Manager Justin Watada. "The fireworks are visible from at least 10 miles from the park, so there is plenty of space around the Greeley-area to watch the fireworks from."

Country music station Big 97.9 had a customized soundtrack to go with the show.

"We have worked with the fireworks crew to sync the music to the show," said Big 97.9 Afternoon Show Host Shawn Patrick. "Having the music playing in the background really adds something special to the fireworks and brings the show to another level."

RELATED: Firework shows (and canceled ones) across Colorado

The Greeley Stampede has been a Colorado tradition since 1922 focused on celebrating and preserving Colorado's Western heritage through rodeo, concerts, a carnival, vendor fair, food and more. The first festival drew more than 2,500 people. Now, the stampede draws more than 250,000 people from the U.S. and internationally during its two-week run.

Organizers have announced the next Greeley Stampede will take place June 23 to July 4, 2021. 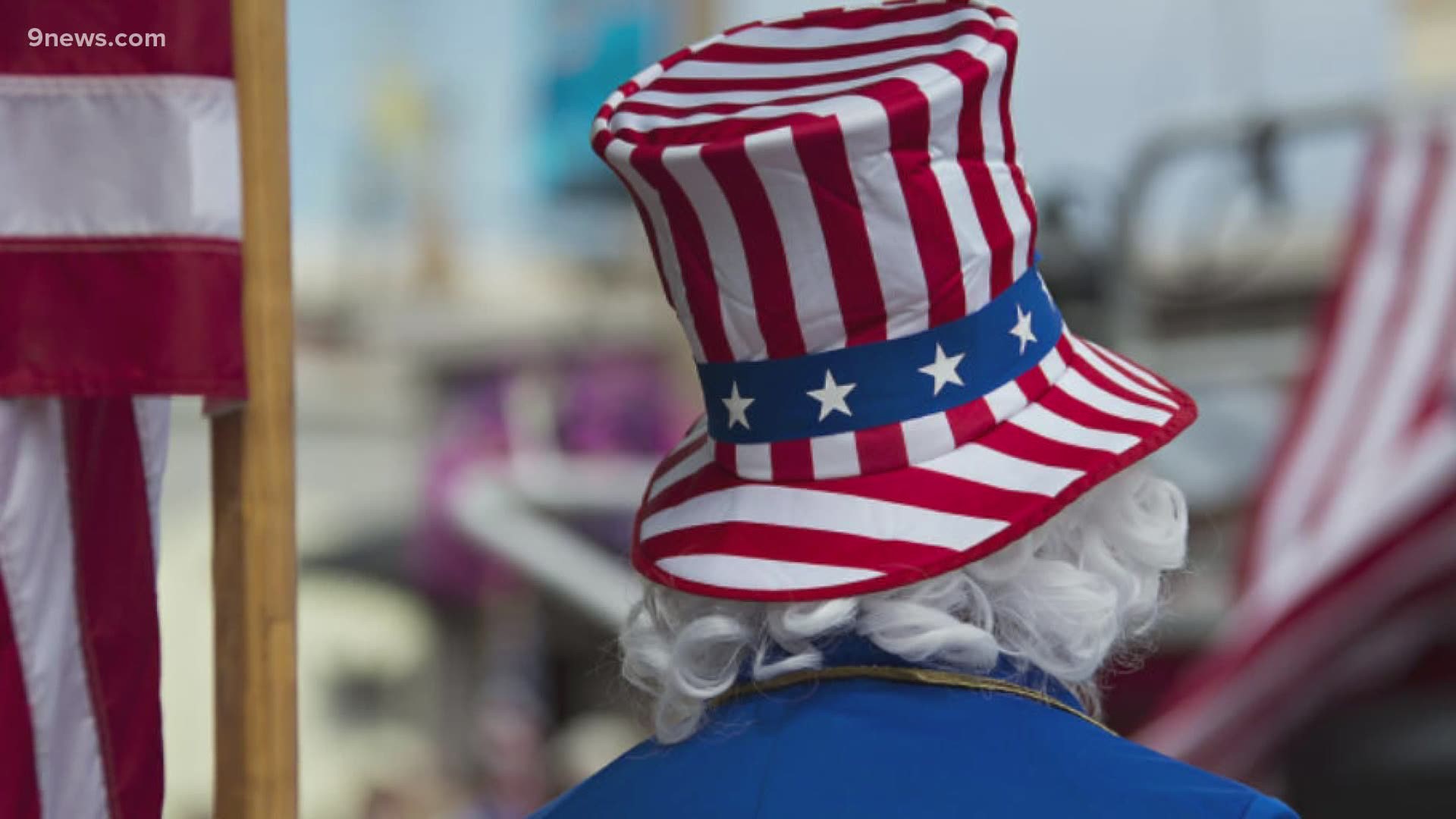 RELATED: Why are so many people lighting off fireworks this year?

RELATED: Where to watch July 4th fireworks on TV, online this year