The resolution contrasts a part of Colorado's new police reform law, which puts officers partially on the hook in civil lawsuits. 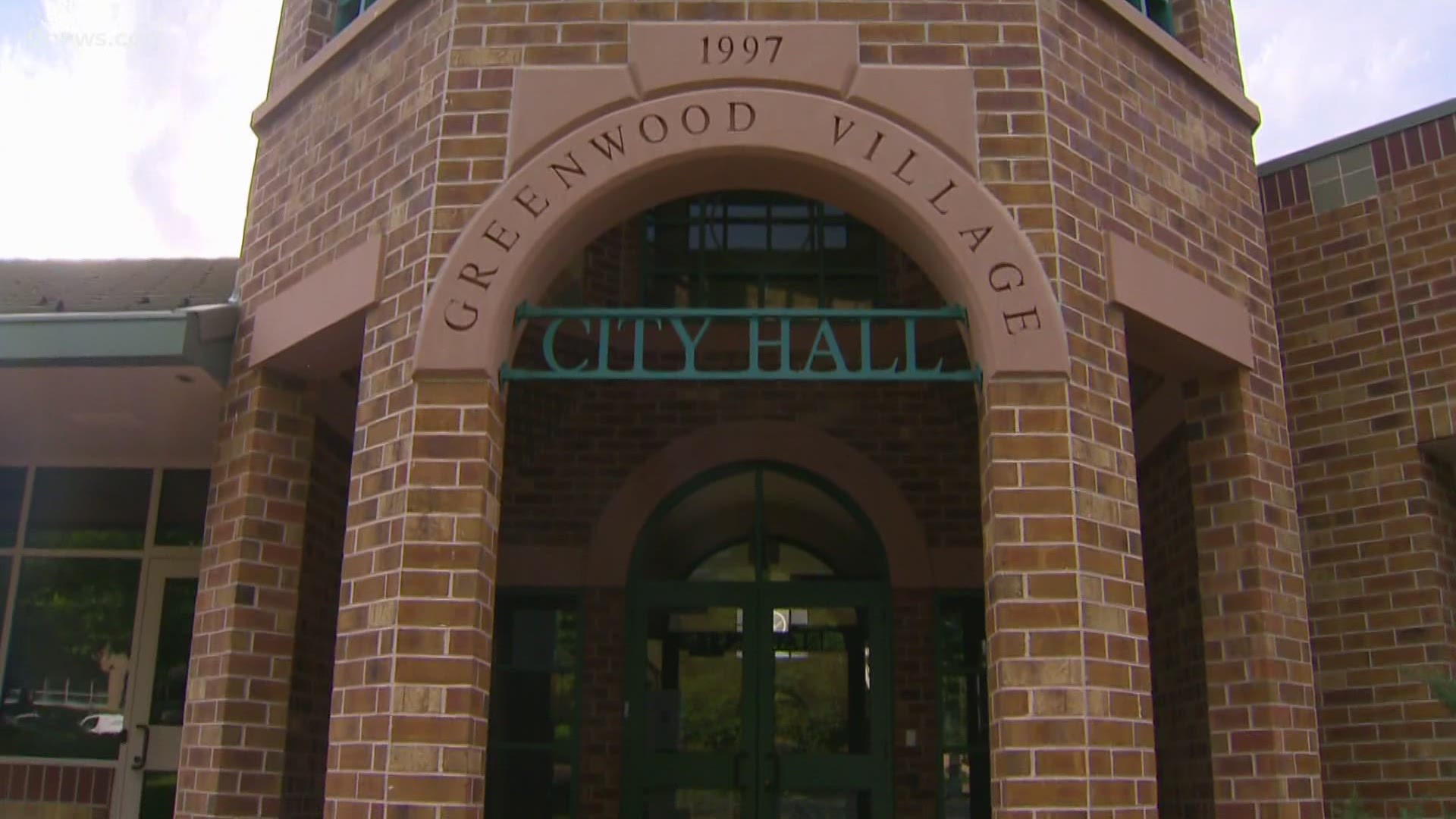 According to the resolution discussed Monday, court costs, attorney fees and fines would be paid by the city for lawsuits brought under Colorado's Senate Bill 217, which was signed into law last month. The measure included new policies on data collection and banned carotid holds.

The law also eliminated some protections for officers in civil lawsuits, in contrast with the resolution considered by Greenwood Village. If an officer is found to have acted in bad faith or there is a reasonable belief an officer's conduct was unlawful, the officer would be responsible for up to $25,000 in a civil suit, according to the law.

"It goes well beyond supporting our officers," councilmember Dave Bullock said of the resolution. "It sends a message to ... the country that we have a very different attitude towards law enforcement and the rule of law in Greenwood Village."

Bullock also told 9NEWS that he has seen protests in cities where he feels police departments are not supported and "that will not happen" in Greenwood Village.

State Sen. Leslie Herod (D-Denver) was a sponsor of the police reform law.

"I'm wondering what message they're sending to the people, to the citizens that they would allow an officer to act in bad faith and still have their back no matter what. I think that's completely inappropriate," she told 9NEWS. "It’s backwards looking, and it's not in the spirit of what we are as a community trying to do moving forward."

Herod believes Greenwood Village is acting outside of the law.

"The city is on the wrong side of history," she said. "I think that's unacceptable and you know, I think the courts will show that."

While they spoke out in favor of police reform, some conservative sheriffs in Colorado, like Steve Reams in Weld County and Justin Smith in Larimer County, took issue with how quickly the bill moved through the legislature after George Floyd's death. They also expressed it could dissuade new officers from applying for jobs in Colorado departments.