The Greenwood Village Police Department talked to the media Monday in an effort to clear up what they call misconceptions about an armed standoff last week.

The Greenwood Village Police Department talked to the media Monday in an effort to clear up what they call misconceptions about an armed standoff last week.
Author: KUSA Staff
Published: 6/8/2015 10:53:26 PM

GREENWOOD VILLAGE - The Greenwood Village Police Department talked to the media Monday in an effort to clear up what they call misconceptions about an armed standoff last week.

Robert Seacat, 33, was taken into custody Thursday morning after keeping police at bay for about 18 hours while holed up in a home in Greenwood Village. The home located in the 4200 block of South Alton Street was destroyed when a SWAT team used explosive charges and a tactical vehicle to open up portions of the structure to find Seacat.

Greenwood Village Police Commander Dustin Varney says the department has taken a lot of heat over how they responded to the standoff, which started off as a shoplifting report.

The owner of the home talked to 9NEWS last week. He said he was shocked by the damage and felt the police response to the suspect was overblown. However, Varney says the standoff was not about busting a shoplifter but getting an armed and dangerous man off the streets.

Varney says Wednesday's incident began as a reported parking problem, which turned into a shoplifting report at an Aurora Walmart. Varney says Seacat immediately ran from police who were called to the Walmart and drove straight at an Aurora officer chasing after him on foot.

Varney says when Seacat began to hole himself inside the randomly-chosen Greenwood Village house, he fired a shot at officers he saw outside.

After hours of trying to get Seacat to come out of the house on his own, a team went inside, and police say Seacat shot at them again. No one was hit either of the times Seacat allegedly shot at police. They did not return fire.

Police suspect Seacat was high on methamphetamine the entire time, which they say made him more dangerous.

"If you know anything about methamphetamine, it can make someone go for a long time and not think as clearly as they should," Varney said.

Leo Lech owns the now boarded-up home that Seacat barricaded himself in. Lech had been renting it to his son who lived there with his fiancé' and her son. Lech says he will have to tear it down and completely rebuild.

Administrators say the city will help pay for deductibles on insurance claims. The city says it will also pay to house the homeowner's son until he can find new housing.

"My mission is to get that individual out unharmed and make sure my team and everyone else around including the community goes home unharmed," Varney said. "Sometimes that means property gets damaged, and I am sorry for that."

Seacat is still in the hospital for injuries police say are not related to the standoff. He is expected to face a long list of charges including attempted murder of a police officer. 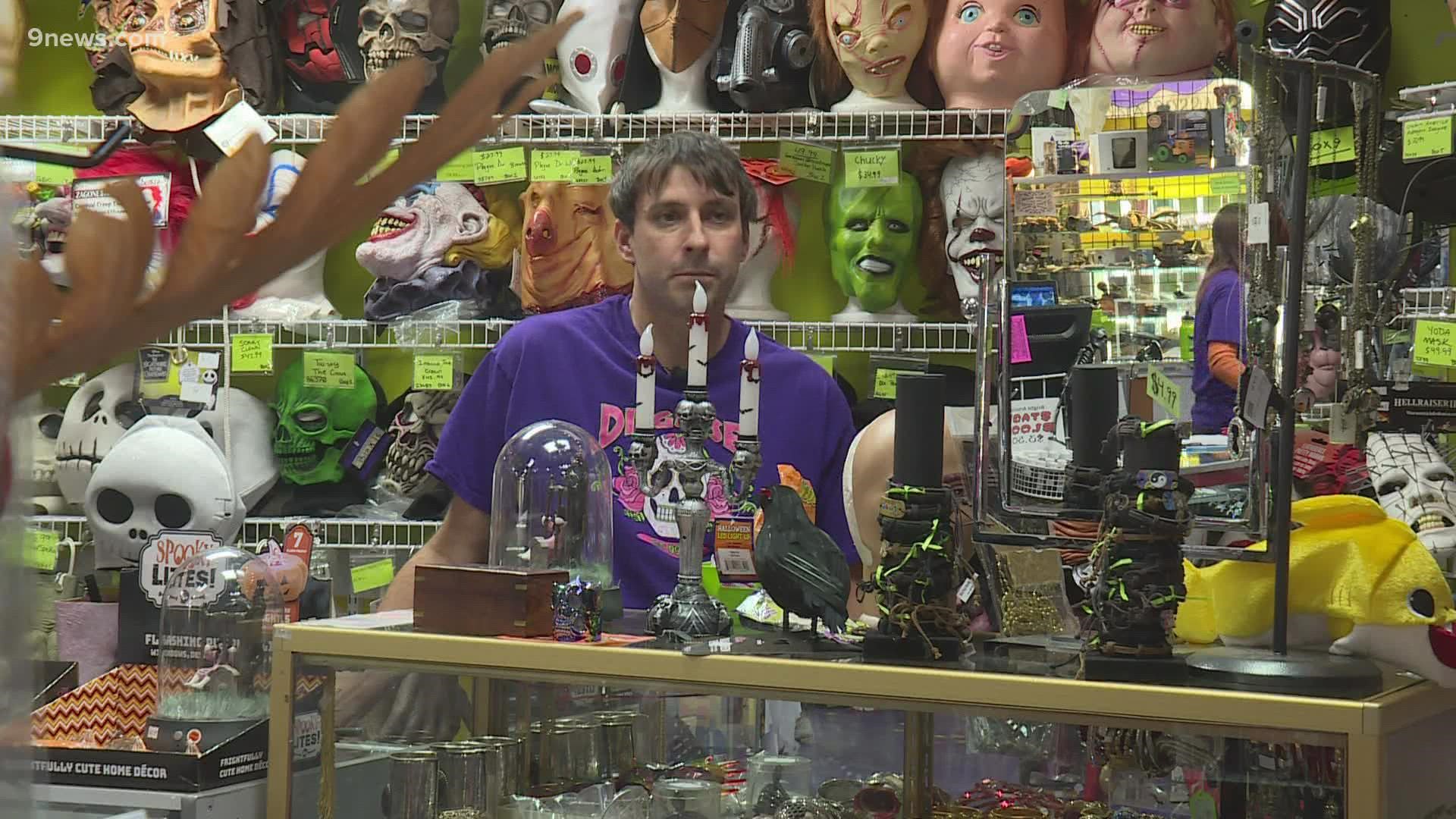