Think of it like a navigation system on your car, if that was hacked and it was sending you to the wrong place, it could be problematic. 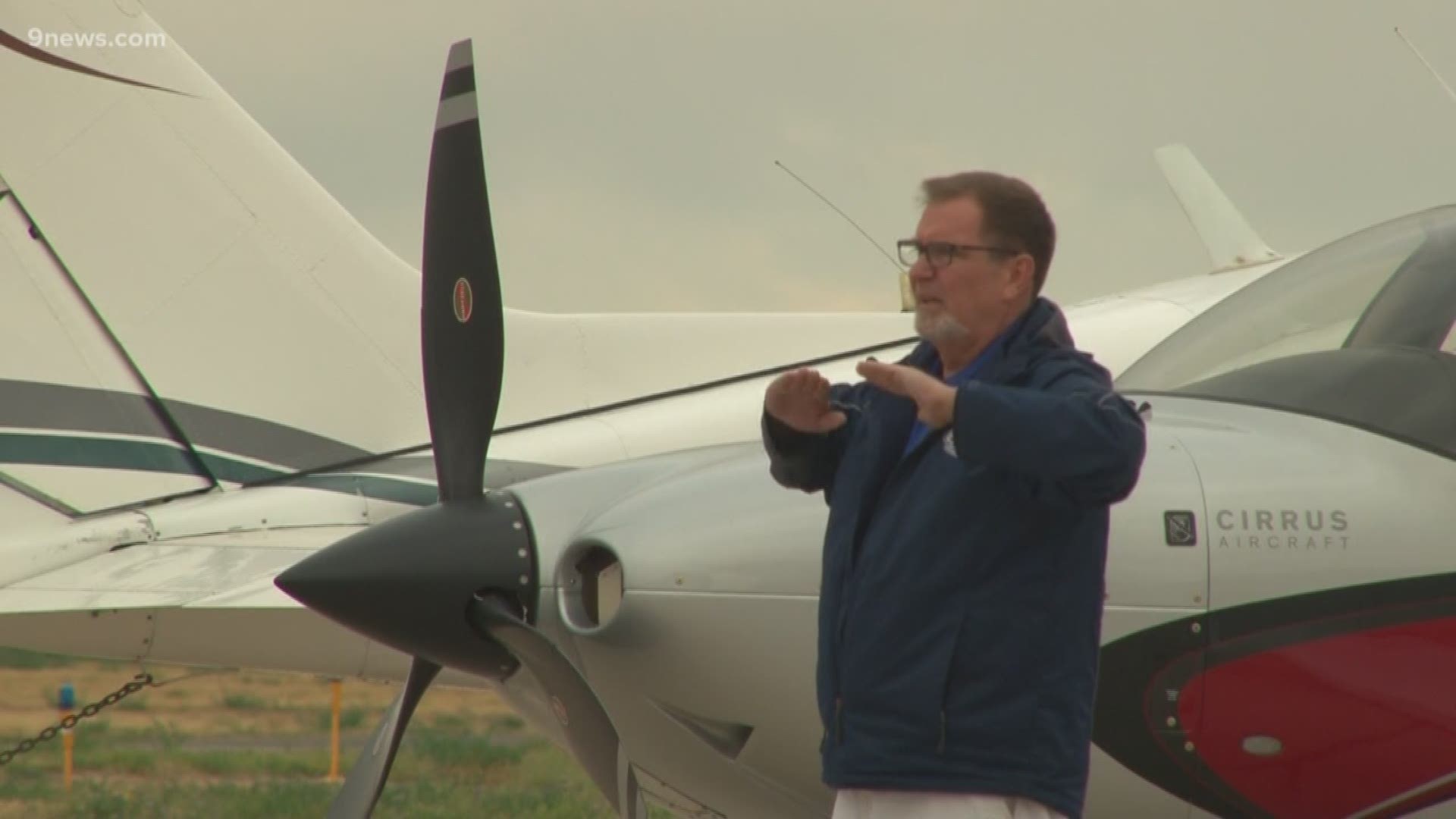 The Department of Homeland Security (DHS) has issued a security alert for the owners for small planes, warning them that strangers could climb into their cockpits and install malicious hardware that could make their aircraft vulnerable to hacking.

The hacks have the potential to make a plane's engine display or navigation system show false information.

Erik Dullea, a retired Navy pilot, intelligence officer for the military and cyber security lawyer, said the biggest takeaway from the DHS' warning is that much like what is repeated at airports and subways, if you see something say something.

"Vigilance, cyber hygiene... updating software," are all good practices, according to Dullea. He also recommends not to take any unidentified USB drives and plug them into a computer system because you never know what code is on there that can end up affecting your system.

Dullea said the warning is for small planes only for a few reasons. Large planes are usually in large airports with all kinds of security measures to keep strangers out. Recreational planes are often parked at smaller airports and remote locations.