Wongel Estifanos died Sept. 5 when she fell from the ride. A state report concluded she was not wearing her seat belt. 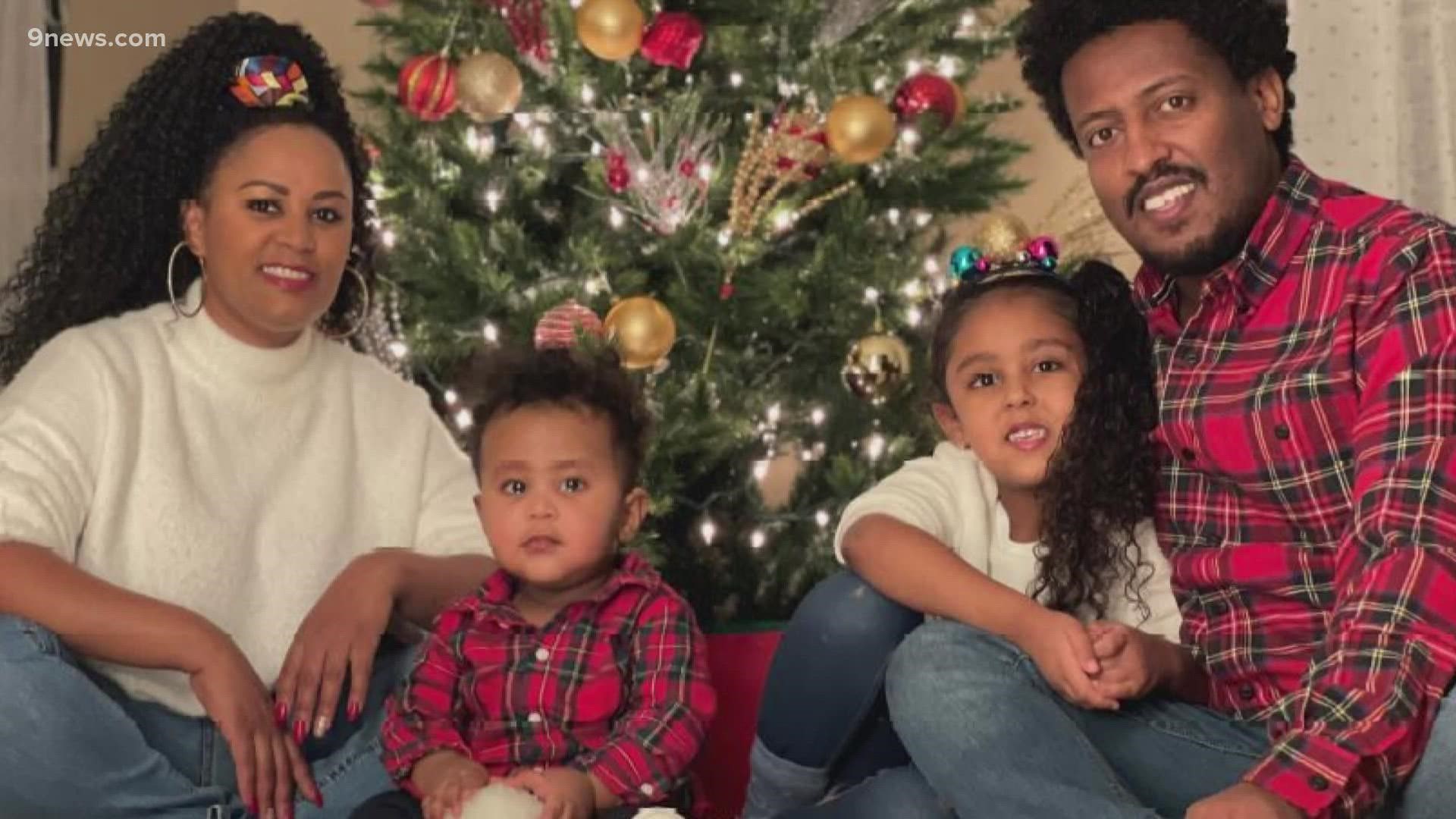 GLENWOOD SPRINGS, Colo. — The family of the 6-year-old girl who who died after falling from the Haunted Mine Ride at Glenwood Caverns Adventure Park in September formally filed a wrongful death lawsuit alleging there were two prior incidents where the ride was almost deployed without passengers properly buckled.

Wongel Estifanos died Sept. 5 from blunt force injuries after she came out of the ride that plunges six riders about 110 feet down into a mineshaft.

The lawsuit filed by the family says that Wongel's uncle accompanied her and several other family members on the ride and "specifically observed" the ride operators interacting with Wongel. It goes on to say that he "trusted" they were properly securing her.

RELATED: 6-year-old girl who died in fall from ride was sitting on seat belts, report says

However, when the ride reached the bottom of the mineshaft, the lawsuit says Wongel's uncle was "stricken with terror" to find that she was not in her seat.

Later in September, the state released the findings of its investigation and concluded that Wongel was not properly buckled, and, in fact, was sitting on the seatbelt.

Investigators wrote the fatality was the result of "multiple" operator errors, specifically failure to ensure proper utilization of the passenger restraint system (seatbelts).

That report says operators are responsible for fastening and checking two separate seatbelts for each of the six passengers before dispatching the ride.

Attorneys for Wongel's family said in the lawsuit filed Wednesday against Glenwood Caverns Adventure that there were at least two prior incidents where that did not happen and the ride was nearly sent on its way.

One such incident occurred in 2018, according to the lawsuit. The mother of a boy emailed Glenwood Caverns park on July 25, 2018 and explained the ride was nearly deployed even though a teen on the ride was not belted in.

She reported in that email that all of the riders began shouting "wait" repeatedly, the lawsuit says and eventually the operators came back into the ride area from the control room and properly secured the teen.

About a year later in August 2019, another passenger emailed the park to complain that he got on the ride and sat on his seatbelt, the lawsuit says.

The lawsuit also alleges neither complaint was turned over to the state even investigators had asked the park to turn over all complaints it received about the ride dating back to 2017.

They learned about the 2019 complaint after the person who made the complaint forwarded their email to the Garfield County coroner, the lawsuit says.

Attorneys for Wongel's family said they were contacted by the person who made the 2018 complaint after news coverage of the incident.

In a statement to 9News, the park said, "Glenwood Caverns is aware of the lawsuit. It would be inappropriate to comment on pending litigation. Our hearts go out to the Estifanos family and those impacted by their loss."

9NEWS legal expert Whitney Traylor said if the incidents in the lawsuit are founded, it could prove to be a strong argument.

"So that is what's going to be significant. And that may be a factor for sure, because even though we're talking about specifics, waiver of liability, negligence and things like that, a lot of this also centers around what the park knew or should have known," Traylor said.

Because participants at the park sign a waiver, which says is required for entry, Traylor said that acts as a defense for the park.

But the question will revolve around whether the park's alleged actions reach a level of gross negligence, Traylor said.

One example he used for this is a case in 2015, when a woman said she broke her back on a different ride at the park, but the case was dismissed. He said that was because the court then, didn't find that the case amounted reckless conduct.

"So gross negligence or reckless is where the law treats it almost as if it was intentional. So they may not have intended to cause the harm, but the conduct was so reckless that it created such a substantial likelihood that someone would get injured that the law imposes this higher duty," Traylor said. 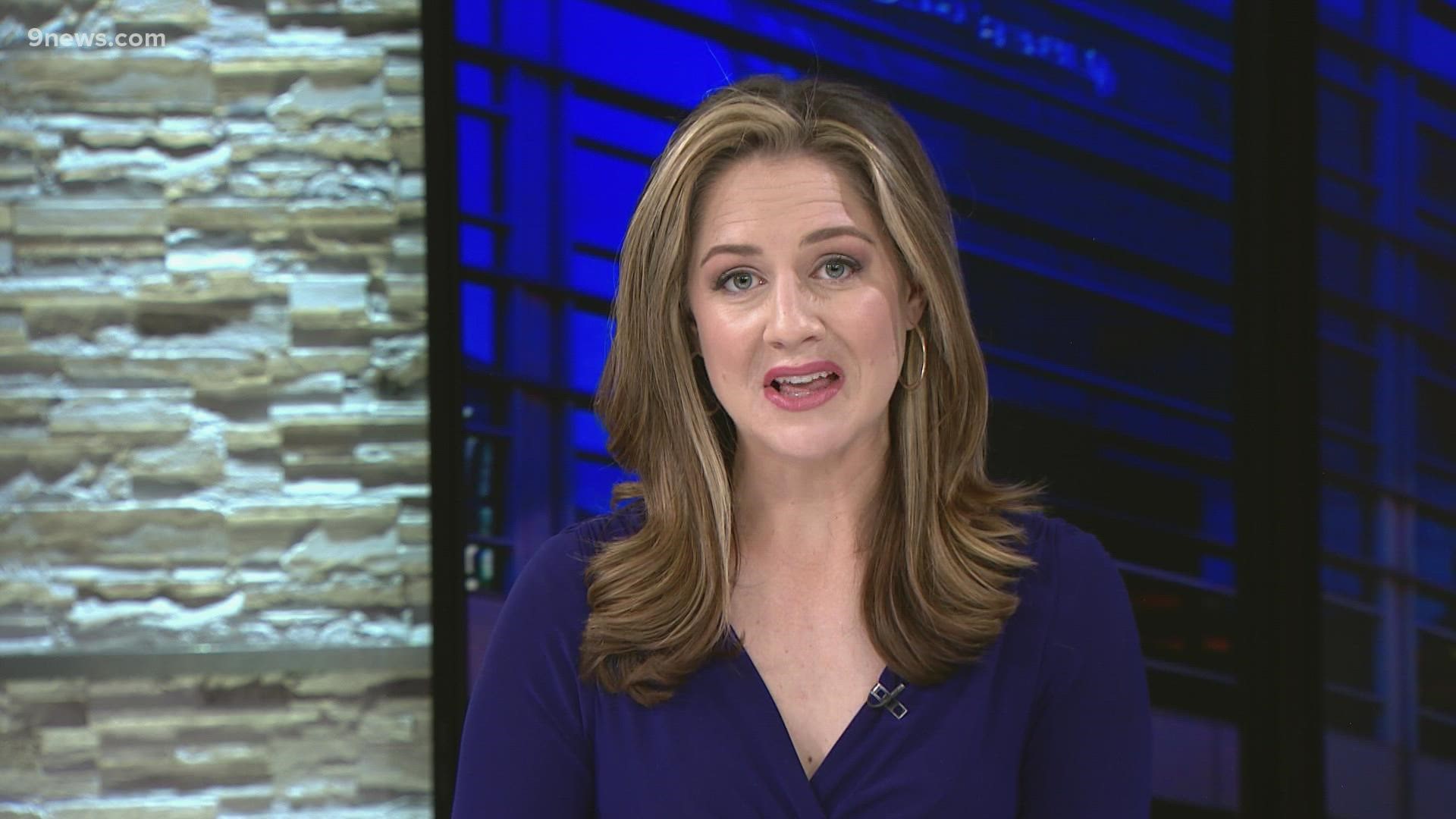