Last year there were just seven heat-related deaths in Washington from mid-June to end of August. 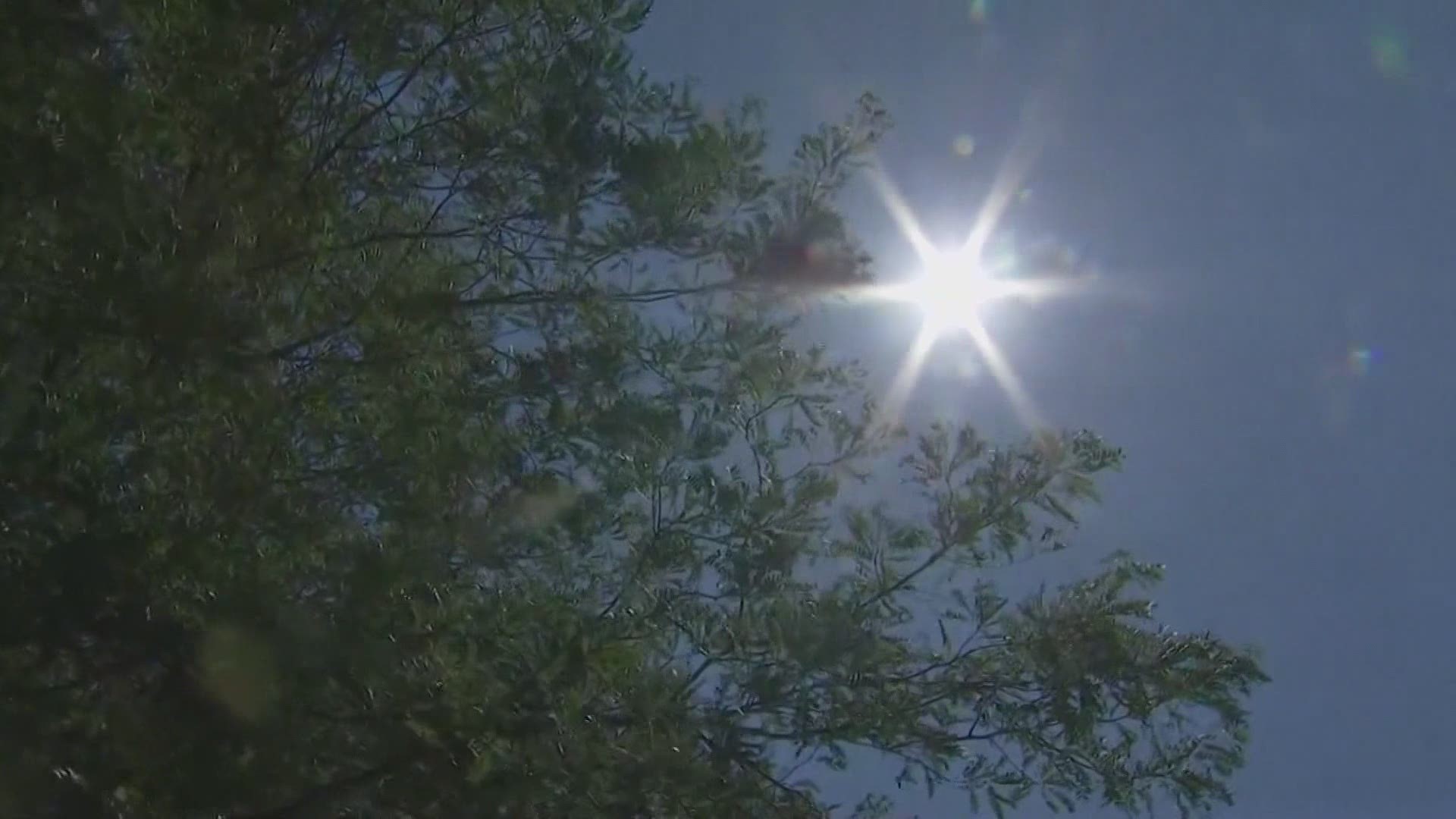 TUMWATER, Wash. — As of Monday, the Washington Department of Health (DOH) said that 91 people likely died because of the historic heat wave across the Pacific Northwest from late June to early July.

The number reflects an increase in the death count after the DOH initially reported 78 heat-related deaths last week.

The majority of these deaths occurred in King and Pierce counties with the highest number of heat-related deaths happening on June 29. That day saw 33 reported deaths across the state, the DOH said.

The record-breaking heat wave saw the highest ever recorded temperatures in Seattle and multiple days in a row of triple-digit highs across the Puget Sound region.

To compare, there were just seven heat-related deaths in all of Washington state from mid-June to the end of August in 2020.

From 2015 to 2020, there were a total of 39 heat-related deaths in the warmer months of May through September.

The DOH said that extreme heat events like the recent heat wave are predicted to happen more and more often and last longer because of climate change.

A new study suggested that the state’s recent heat wave would be all but impossible without the effects of climate change.

“This huge jump in mortality due to heat is tragic and something many people thought they’d never see in the Pacific Northwest with its mostly moderate climate,” said Acting State Health Officer Dr. Scott Lindquist in a release. “But climates are changing, and we see the evidence of that with dramatic weather events, major flooding, historic forest fires, and more.”

So far, 19 counties saw heat-related deaths as a result of the extreme weather last week.

The latest data is preliminary and subject to change, the DOH said. There is still a number of “pending” deaths to be given a cause before a final count of heat-related deaths is available. This is not expected to be available for at least another month as medical examiners and coroners continue to work.

The DOH is reporting heat-related deaths by county on its website and plans to update the page every Monday.