Christine Arguello was born in Thatcher, Colorado in July of 1955 and grew up in Buena Vista, Colorado. 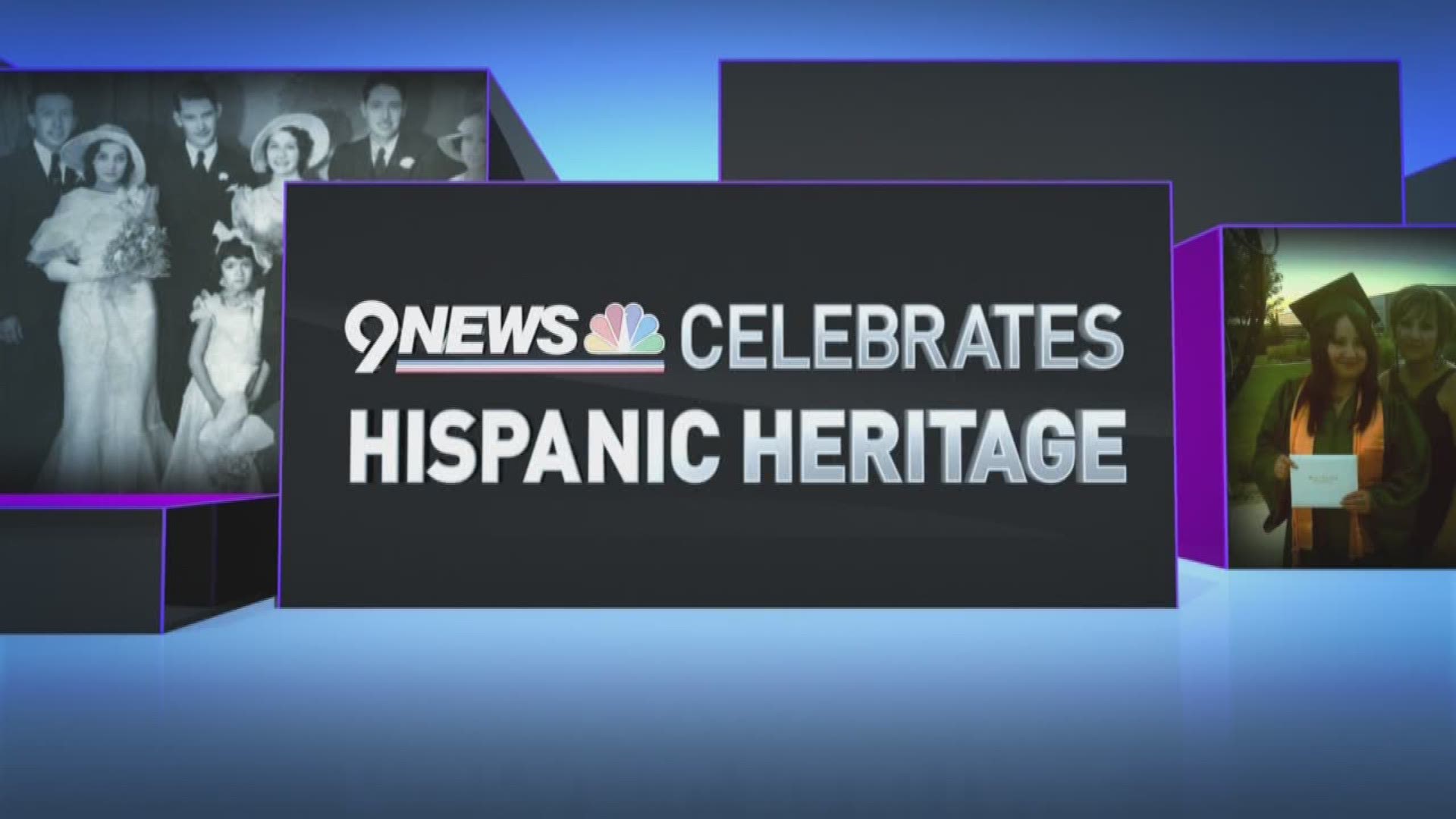 Christine Arguello was born in Thatcher, Colorado in July of 1955 and grew up in Buena Vista, Colorado.

Although she came from a small town and had a humble background, she worked hard and became the first Colorado Latina to be accepted into Harvard Law School. Her accomplishments continue to stack up.

But the serendipitous moment that set Arguello’s future on course happened when she was in the 7th grade.

While she was waiting for a friend at the school library, she picked up a magazine to read and pass the time. It was about lawyers and law school. She had never personally met a lawyer, but she had an idea of what the job required.

The article also said that Harvard had the best law school. She didn't know where it was, but she knew that's where she had to be.

"So my goal from 7th grade on was to get into Harvard. I went to CU, graduated number one in my class there. I was the outstanding senior of the School of Education in 1977. I applied to Harvard and God was watching out for me and I got in,” Arguello said.

That’s when Arguello became the first Latina from Colorado to be accepted into Harvard Law School. While there, she was only one of three Latinas in a class of 600.

“Most of my classmates were the sons and daughters of lawyers or doctors and had traveled Europe and I hadn't been out of Colorado,” Arguello said.

As tough as law school was, Christine graduated from Harvard in 1980. It was a proud moment for her parents. Her father even took a bus to Cambridge to attend her graduation.

In 2008, after receiving a nomination from George W. Bush, she became the first Latina to be confirmed a judge on Colorado’s federal bench.

Although she was the first, she doesn't want to be the last.

“I believe the reason God has put me in this position is so I can help that next generation climb that mountain,” Arguello said.

Which is why in 2014 she created Law School Yes We Can a four-year program that pairs students with three mentors in various stages of their legal careers. The objective is to help them become successful law students by providing resources and insight that they might not have otherwise.

“These kids are going to be the leaders of this community. They will have the skills and the knowledge and the networking connections to do that,” Arguello said.

She thought she was growing up to argue with people, but really she grew up to be an inspiration.

"These kids need to see people like us in these positions, that look like them, that came from where their background was, so that they realize that if they are willing to dream big, work hard, and be the best they can be, that the sky is the limit,” Arguello said.

Judge Arguello says that Law School Yes We Can accepts students of all backgrounds, not just Latino.