40 years after the AIDS epidemic began, the battle continues

Medical advancements have allowed millions to live with HIV or AIDS but for organizations like the Colorado Health Network, the work is far from over. 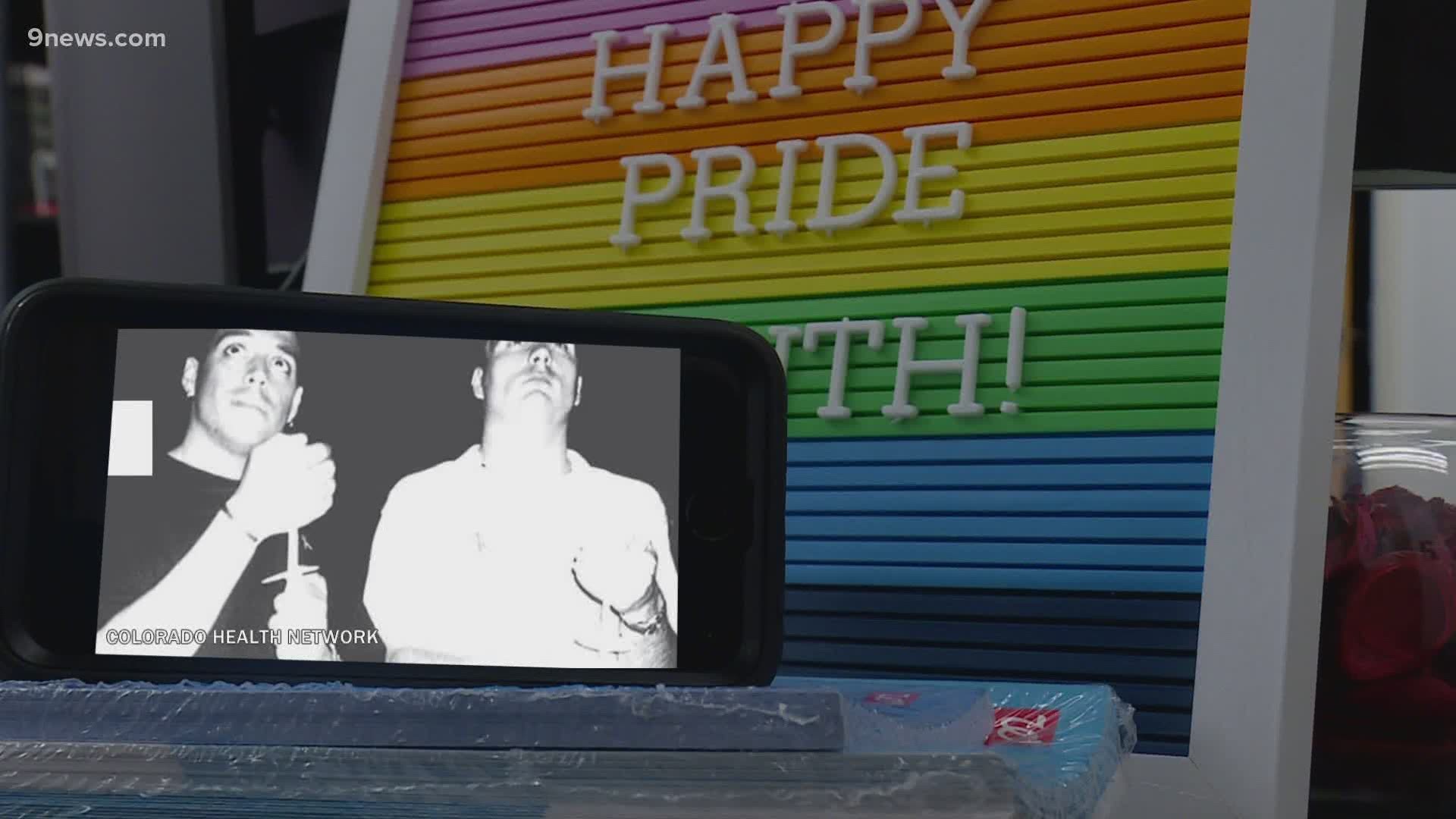 DENVER — Saturday, June 5 marks 40 years since the first five cases of AIDS were initially reported in the Centers for Disease Control (CDC) and Prevention Morbidity and Mortality Weekly Report.

Since then, medical advancements have allowed millions to live with HIV or AIDS, but for organizations like the Colorado Health Network, the work is far from over.

The organization launched in 1983 and according to its current CEO it was a grassroots effort by those in the community, primarily gay men, to do something about the AIDS crisis the country was seeing.

“I was a volunteer at the time,” CEO Darrell Vigil said. “I saw many people die and it was a really devastating disease and people really suffered immensely.”

Vigil said the Colorado Health Network (CHN) was a place to help those battling AIDS with their daily activities and to ready them for what was inevitable.

“Often times helping them get to the grocery store, to medical appointments, and sadly, often times it was helping them prepare for the end of their lives,” Vigil explained.

Through the years, HIV and AIDS no longer became a death sentence. With medical advancements, CHN now remains open to provide everyone with services that didn’t exist 40 years ago; like medications that fight to make the virus undetectable in human bodies and preventative medications that keep people from getting HIV all together.

“To think of all the folks we lost over the decades and the talent and relationships that they would have with people it’s just really sad,” Vigil said. “I’m sure they would really be amazed and pleased that the advancements have gone so far that folks can live normal lives, which is really miraculous.”

The Colorado Health Network offers help for anyone that has HIV, including those who contract the virus through addiction and shared needles. They also offer an unused sterile syringe program for those who need it.