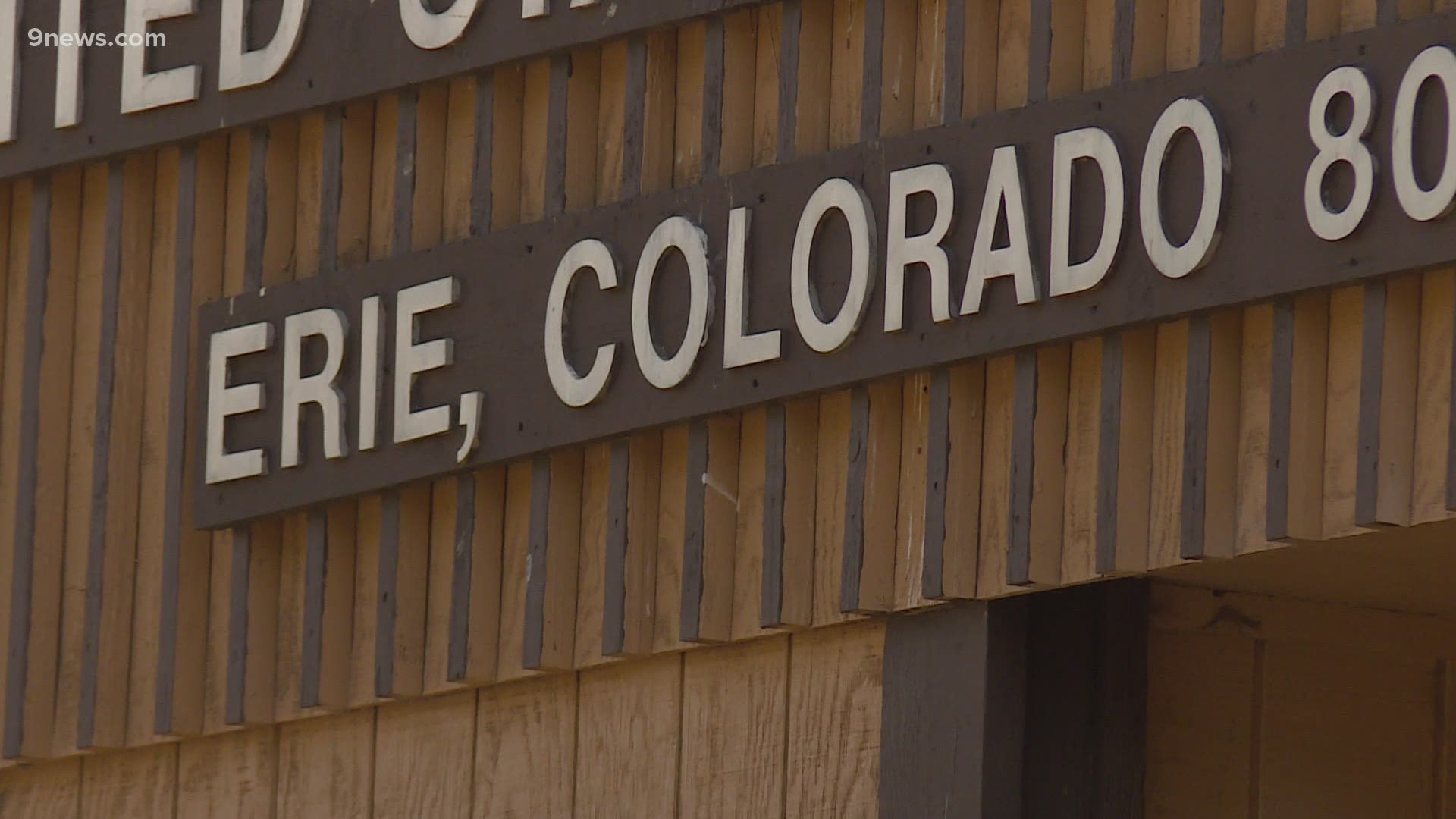 ERIE, Colo. — The Town of Erie will hold its inaugural Juneteenth celebration on Saturday. The event is hosted by non-profit group Being Better Neighbors in partnership with the town's Chamber of Commerce.

Being Better Neighbors is a group created about a year ago in response to the many racial injustice protests last summer.

Brooks and his constituents hope to continue that message with an all-day Juneteenth celebration at Coal Creek Park.

The event will have live performances, an education booth and food vendors.

"It’s really exciting to not only be able to bring this event to Erie but it’s equally exciting that there’s the level of interest of people who not part of the African American diasporas into what this is about," Brooks explained.

"The allies that have really come forward to celebrate with us to try and highlight and amplify voices that are from an African American diaspora in an area that is largely not African American, so it’s really inspiring that level of inclusion and value is really being brought forward."

Brooks was excited to hear the news but hopes more comes of it.

"Excited about what prospect that might mean with respect to allowing the teaching of black history and anti-racism in schools," Brooks said. "So it’s good, it’s progress, it’s a step in the right direction but still more work to go."