Holograms of viral TikTok dances auctioned off as NFTs

The goal is to make sure Black creators get the credit and compensation they're due when creating viral content. 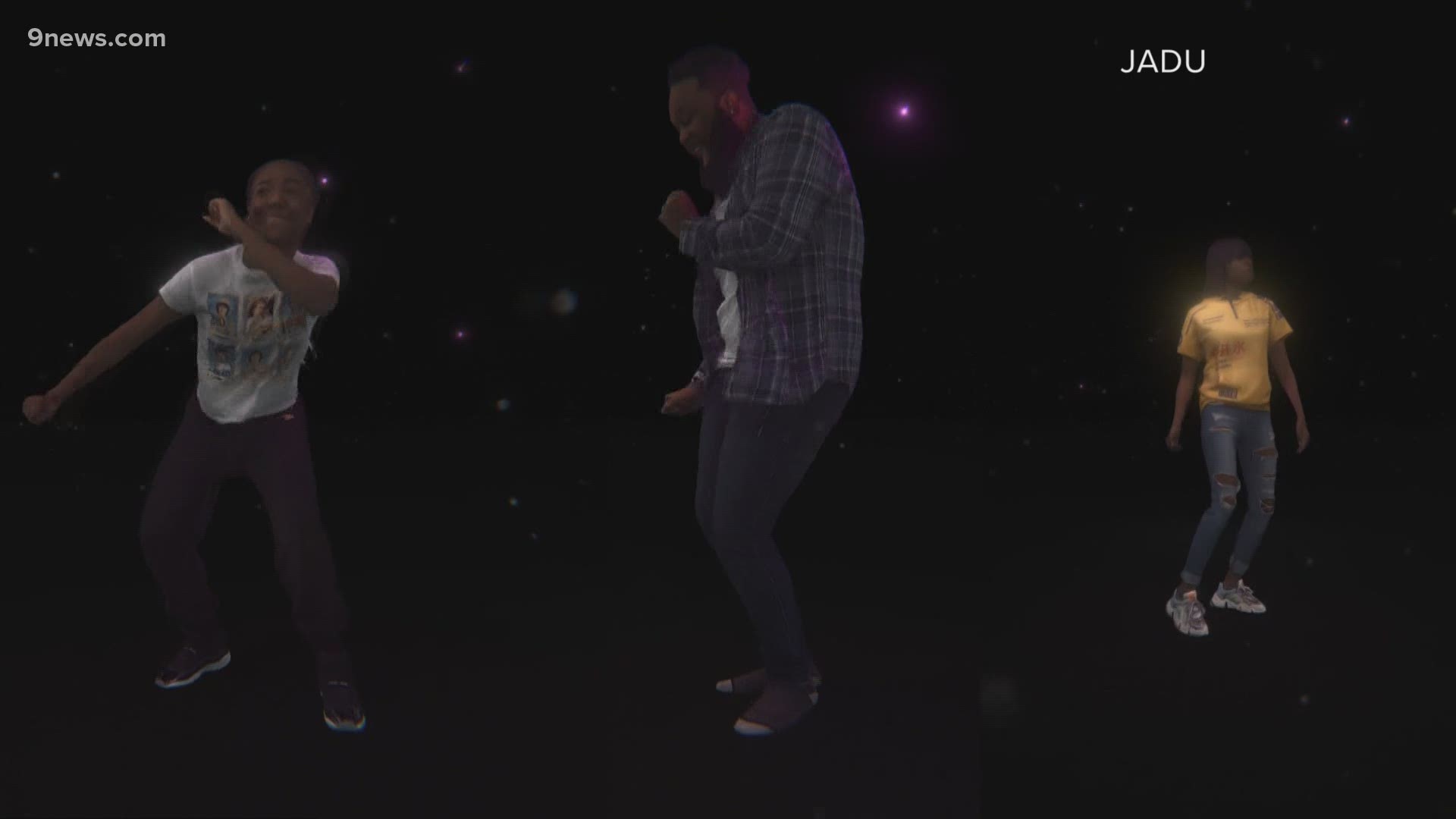 DENVER — In the online world of viral creations, videos and pictures are shared around the world billions of times. But it’s hard to know who was the first to do the dance.

When a video goes viral, who gets the money or the recognition?

Now a company with Colorado ties is working to make sure Black creators responsible for some of the most viral dances on TikTok receive the credit and compensation they're due.

Viral dances on TikTok from creators Blanco Brown, Cookiee Kawaii and Jalaiah have been shared more than 10 billion times. Now a company called Jadu is creating holograms of the dances to be auctioned off this weekend as NFTs, or non-fungible tokens.

Simply put, NFTs are ways to buy and claim ownership of digital art. Everyone can still watch the dances, but only one person will own the original. They’ll also help creators monetize viral crazes.

RELATED: VERIFY: Explaining non-fungible tokens and what they are used for

"What we’re doing now is protecting the origin point of where this creativity is coming from and the importance and homage that it pays to the Black creator," said Isaiah Chavous, a recent CU Boulder grad who now works for Jadu. "Historically, Black culture has been exploited or underrepresented specifically in creative arts and abstract pieces that are bought and shared with the world."

Jadu is creating the first hologram NFT that people can buy. The auction began on Juneteenth with the goal of making sure Black creators earn credit for the viral videos they create.

"We are commemorating Black culture through three holographic performances," said Chavous. "The purpose of this is to not only give social credit to the artists who originated these viral phenomenons, some of the biggest dances in the world, but to create avenues of monetary gain and profit for these artists."

"This provides an opportunity to authenticate and verify who the one true owner of this asset is," said Jake Sally, COO of Jadu. "Originally you had this dance that was created. People took it and made their own dances with it. Now you’re able to do the dance with the original creator as a hologram."

NFTs are new in the art world. An NFT digital piece of art famously sold for nearly $70 million earlier this year. It’s not known how much the hologram NFTs will sell for since these are the first, though it will be far less than $70 million.