A group of homeless people who say they forced out of downtown Denver is suing the city. 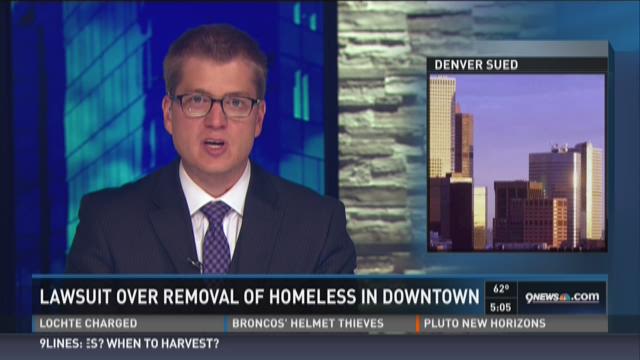 A group of homeless people who say they forced out of downtown Denver is suing the city.

The plaintiffs – represented by Jason Flores-Williams – say the city forced them out of downtown to clear the way for new housing and economic development in the area, according to a case filing in U.S. District Court.

They say the ordeal led to an “open season” on anyone in downtown Denver who appeared to be poor or tried to protect themselves from the weather.

“The City has not been served with a lawsuit by Jason Flores-Williams or Denver Homeless Outloud. Once we receive the complaint, we will evaluate the claims and respond to them.”