Austin officials said in a written release that addressing homelessness is a top priority for the City in its Strategic Direction 2023 initiative. 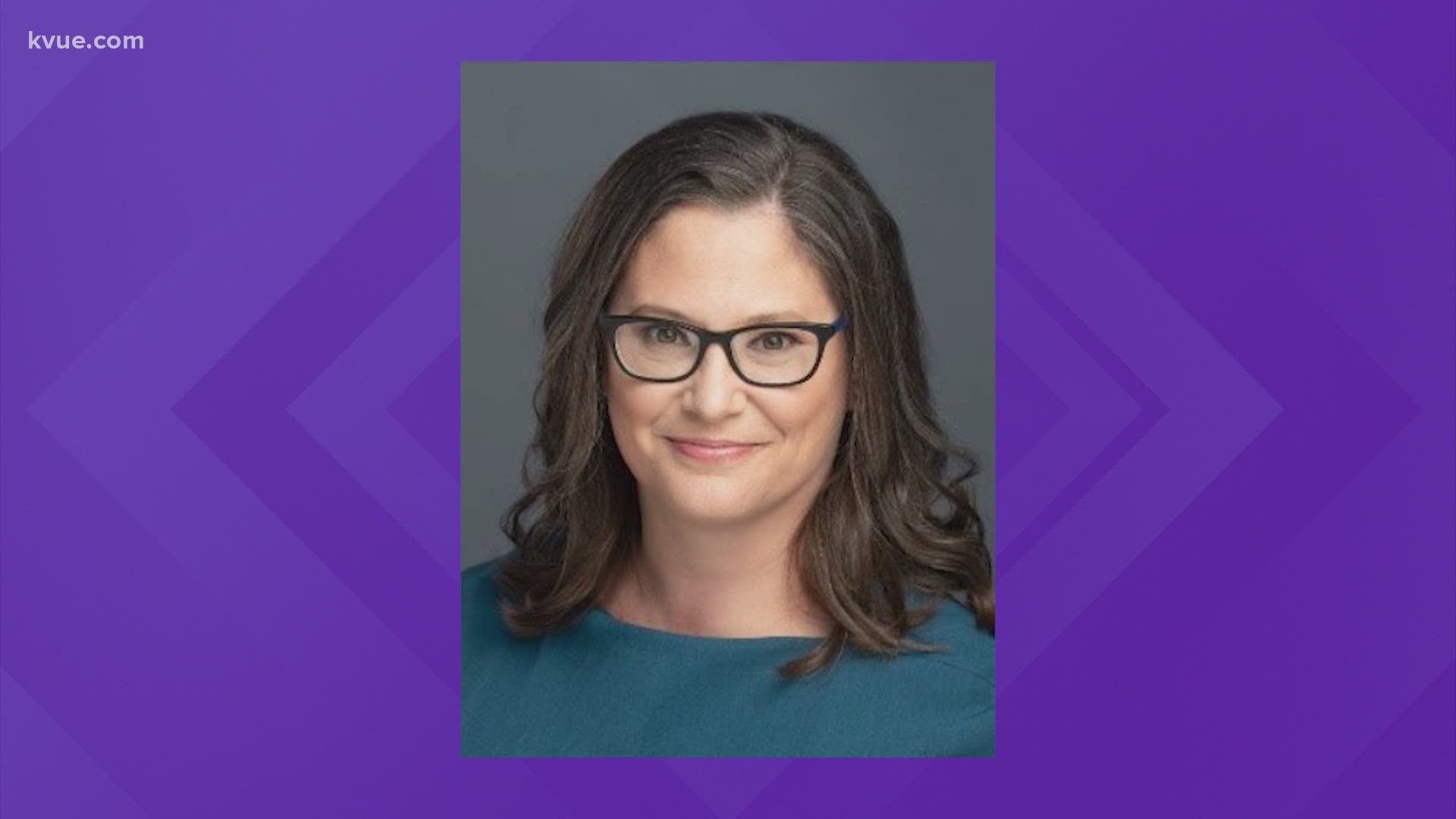 Grey will begin her role as the homeless strategy officer – who coordinates the City’s homeless response activities among multiple departments to ensure a seamless approach and response – on Jan. 4, according to the City.

"I’m so happy to have Dianna join the Austin Public Health team. Her experience working in the field of homeless and housing services over the years in Austin and other major cities in Texas makes her a valuable asset to the Homeless citywide team," Austin Public Health Director Stephanie Hayden said. "Dianna authored the first City of Austin and Travis County Permanent Supportive Housing (PSH) strategy that lead to a financial goal to secure 350 PSH units. Her experience will help us make homelessness rare, brief, and non-recurring in Austin."

Austin officials said in a written release that addressing homelessness is a top priority for the City in its Strategic Direction 2023 initiative.

Grey enters her new role after serving as an independent consultant in private practice, working with nonprofit organizations, homeless coalitions and government entities to advance affordable and supportive housing since 2014.

According to the City, Grey, a 2001 graduate of the University of Texas, was director of the Texas Office of Corporation for Supportive Housing, where she led public policy efforts, provided technical assistance and advised on capacity building and project financing across the state, with a special focus on Dallas, Fort Worth, Austin and Houston.

"I’m honored and excited to be joining the City of Austin’s efforts to end homelessness in our community," Grey said. "There is much work ahead, but I’m confident that Austin is equipped to meet this challenge. I look forward to collaborating with talented City staff, dedicated service providers, and community stakeholders to achieve our shared goal to ensure all Austinites have access to a safe and dignified place to call home."

KVUE has been reporting extensively on Austin’s homeless situation throughout the past two years with a project called "Our Homeless: Struggle on the Streets." For a deeper look into KVUE's homelessness coverage, visit kvue.com/homeless.

WATCH: Our Homeless: What it’s like to sleep on the streets in Austin

Is it cedar fever or COVID-19? Explaining allergy vs. COVID-19 symptoms

Need party ideas for New Year's Eve? Here are some safe, virtual options to ring in 2021