The mayor sat down with podcast host Joe Rogan to discuss the mistakes made with addressing homelessness in Austin. 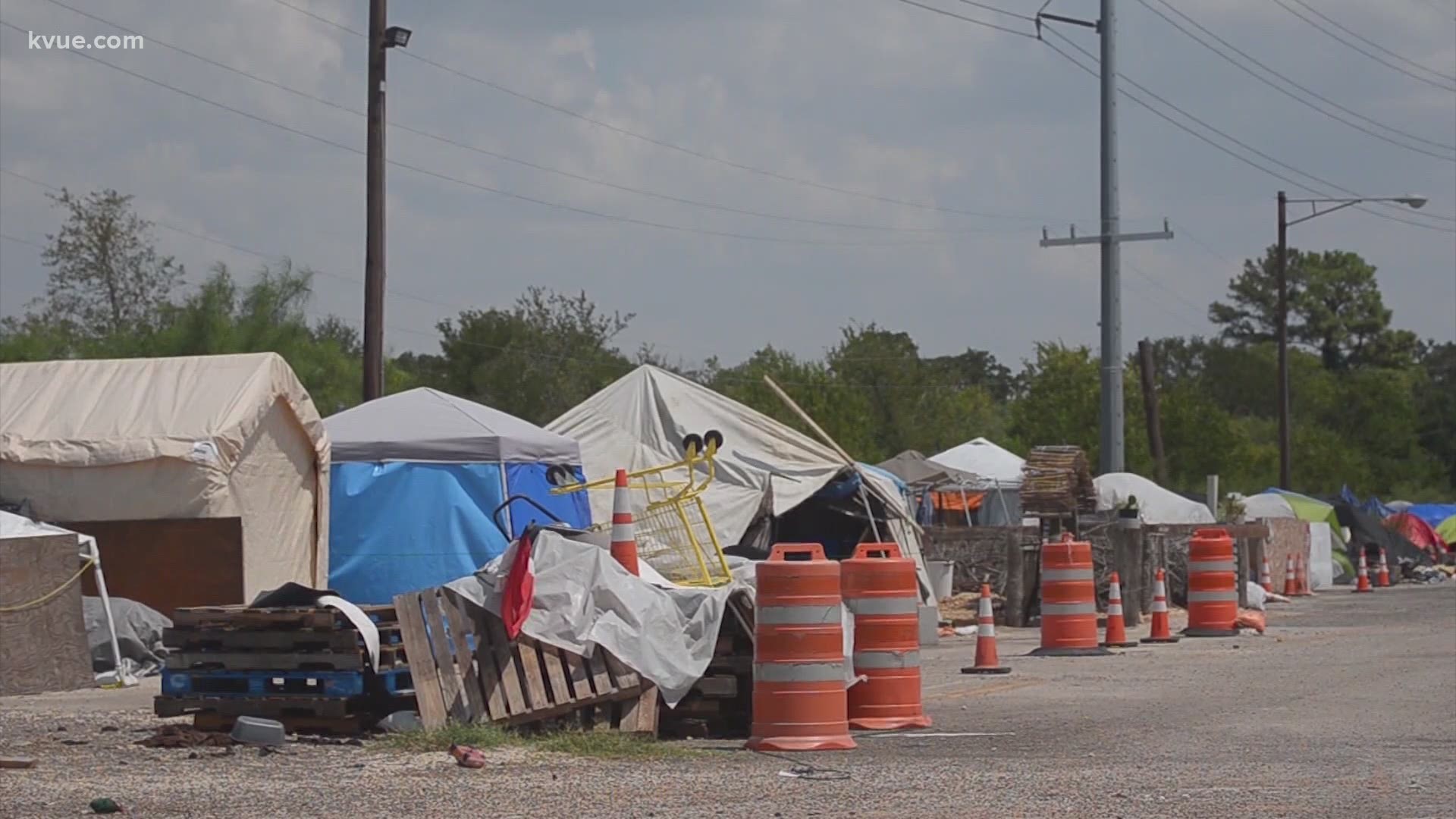 During the 1-hour-and-18 minute-long interview, Mayor Adler expressed that ending the city’s camping ban two years ago was a mistake and explained what should have been done instead to decriminalize camping and panhandling.

“The mistake that we made is that when we did something that meant people were going to come out of the woods and the streams, we should have identified at that point where people could go and not go,” Adler said. “And we didn’t do that. We didn’t manage the public spaces, the shared spaces, the way that we should have.”

Homelessness has been a hot topic in Austin since the majority of the City voted to reinstate the camping ban on May 1. This new ban makes sitting, lying down, or camping on public property a Class C misdemeanor, punishable by a fine.

With the ban back in place, the Austin City Council has been deliberating over several initiates to provide shelter for those experiencing homelessness.

In the podcast, Adler mentioned prior initiatives that helped get veterans off the street. He accredits the success of those programs to federal resources like rent supplements that veterans receive, which makes it easier to find homes.

According to Adler, there’s a 90-95% success rate that the person can reintegrate back into society and sustain themselves in a positive way if they receive a home and adequate resources.

He added, that while you can’t get rid of homelessness altogether, balance can be found in the rate of people entering and exiting homelessness.

During the podcast, Rogan mentioned that a side effect of initiatives that help people who are homeless, he believes, might actually attract a larger homeless population to a city. He mentioned places like San Francisco, which he said have tolerant policies for homelessness and may have encouraged people who are homeless to move there. He then asked Adler about the “fine line” between helping and encouraging a lifestyle.

According to Adler, approximately 3,000 people experience homelessness every night in Austin and the majority are native to the city and not migrating in from other states.

“Generally speaking, the overwhelming number of people experiencing homelessness in our city are people who fell into homelessness here,” Adler said. “The people that are coming into our city, most of them are coming from areas immediately around us.”

Mayor Adler said this is not a problem with an easy fix and resources become scarce as the homeless population increases. He said Austin needs to act now to fix it before ending up like Los Angeles or Portland.

“People wanted that to disappear. The problem with making that disappear, this challenge is not one you can just make go away. You can move it, but if you close it down anywhere, the people don’t disappear.”