A proposed settlement following a class action lawsuit would require the city to give seven days notice for a large-scale sweep. 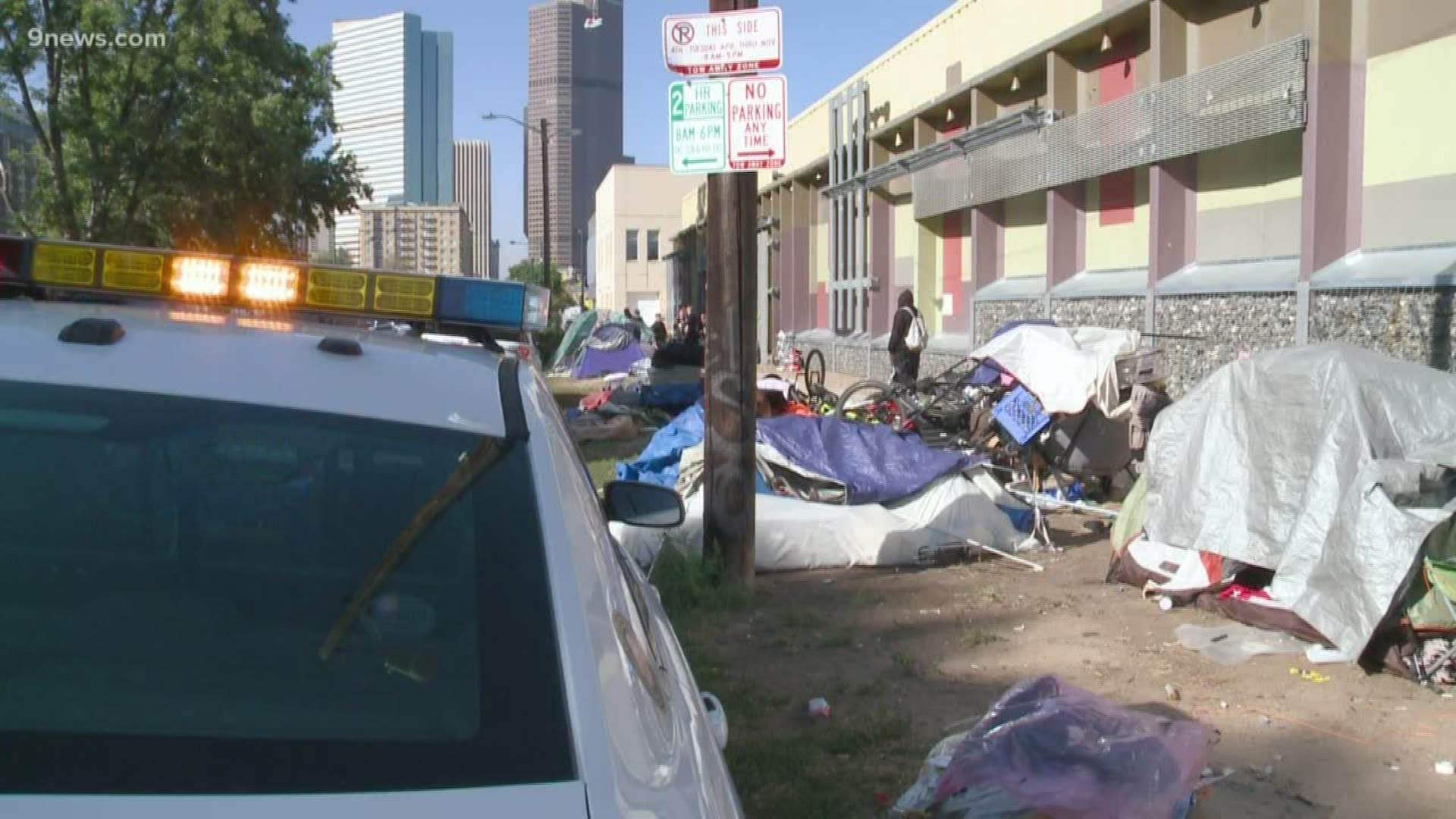 DENVER — People in Denver who are experiencing homelessness and those who advocate for them are asking for more clarity and transparency from the city when it comes to sweeps and cleanups of homeless camps.

In February, the city agreed to a proposed settlement after a class-action lawsuit was filed against them by Attorney Jason Flores-Williams on behalf of several people who were homeless.

Under the settlement, the city agreed to give seven days notice for large-scale cleanups and 48-hour written notice for regular cleanups.

In that settlement, a "regular cleanup" is defined as, "when Public Works, three times a week or more, ensures that the public rights-of-way in a specific area are clear of trash and items blocking the right-of-way so the area may be power washed (when appropriate) and trash left behind in the right-of-way is thrown away."

RELATED: What Denver can learn from homelessness policies in other states

On Wednesday morning, some who sleep on the corner of 24th and California said they were woken up by police and told to take down their tents and move. They claim it was not clear they could come right back.

"It's terrible being that your alarm clock is the Denver police," said one man.

A spokesperson with Denver Public Works said the homeless who were woken up were told to leave and come back so the city could clean up the area.

Denver Homeless Out Loud said they originally believed Wednesday's cleanup was a large scale sweep and said the city was in violation of the settlement since they gave notice only a couple of days in advance.

She said while the policy might be clear to the city, she wants transparency so she can explain it to those she represents.

"We really want those procedures to be clear so everyone understands," Calderon said.

No matter what type of cleanup occurred Wednesday, the city can't technically be in violation of February's settlement yet because it has not been approved by a federal judge.

Flores-Williams said that final ruling will come on September 23. 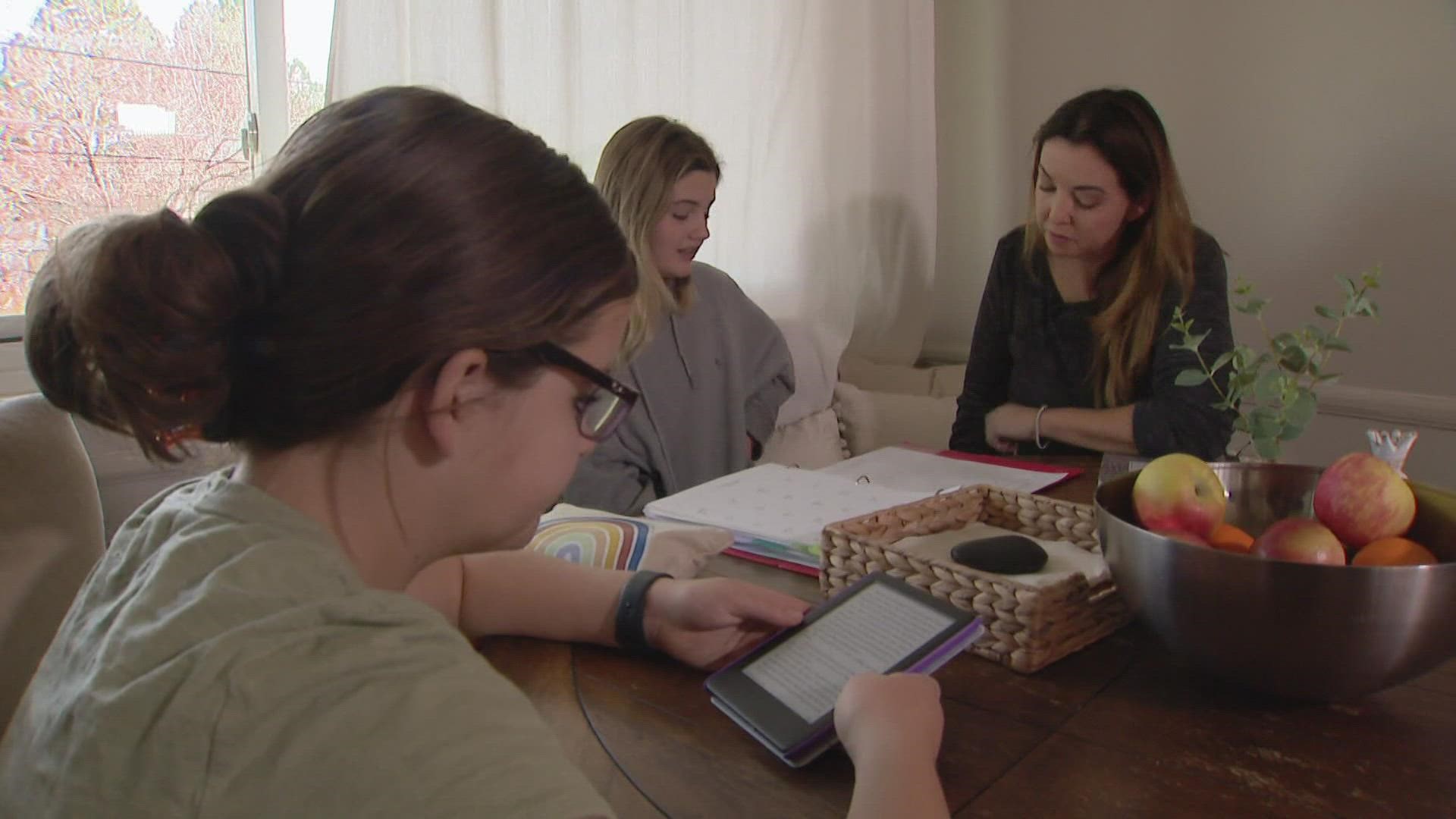