The majority of people who responded to a survey about the plan supported the idea, the city said. 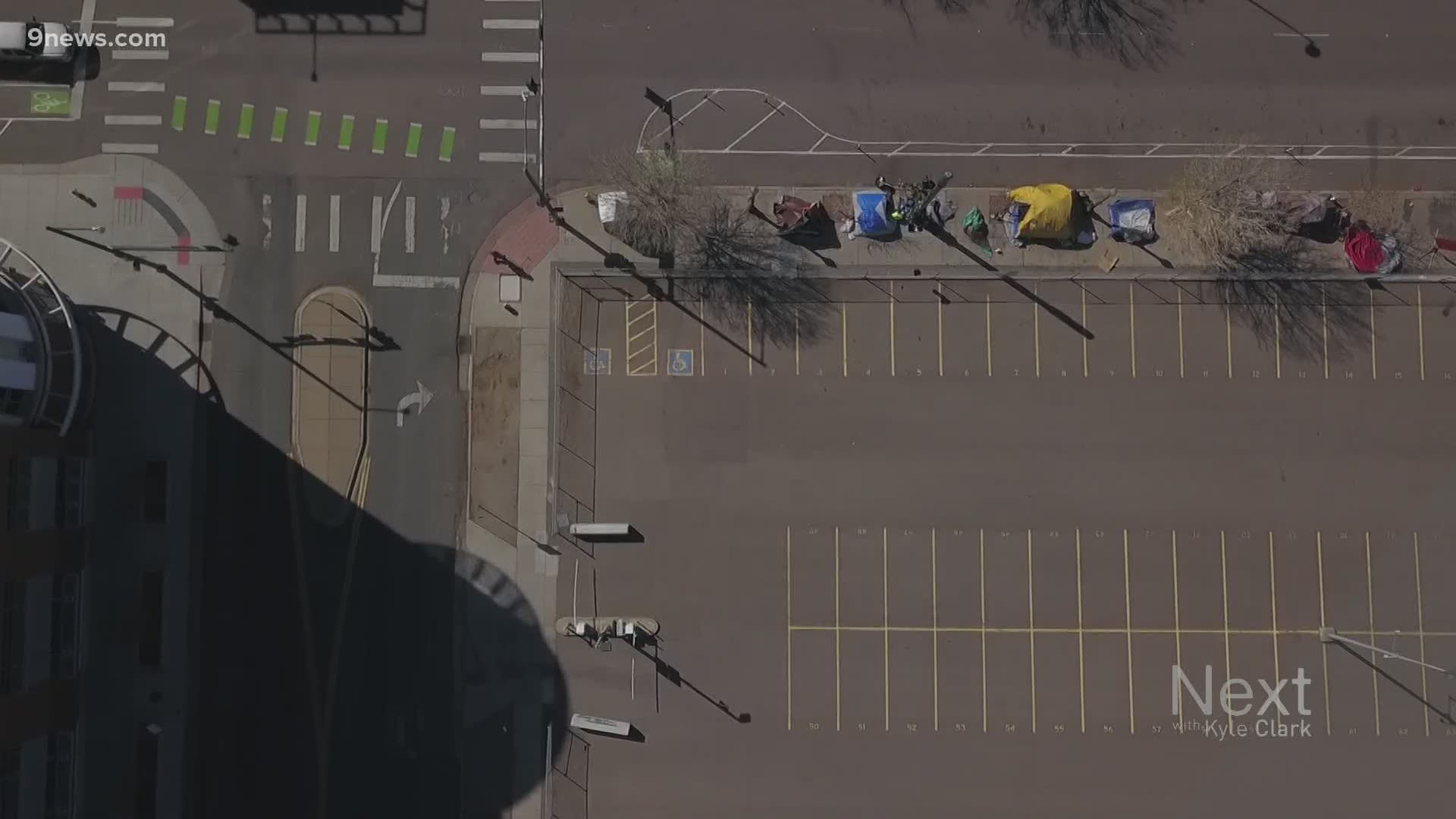 DENVER — The City of Denver has a possible idea for those experiencing homelessness: create an outdoor space where they all can gather.

City council is considering creating a temporary safe outdoor space where 50 to 100 people can stay at one time.

The majority of people in the city support that idea, according to the results of a survey put out by the city in late April.

Denver Homeless Out Loud (DHOL) has been advocating for an outdoor space for a while, but said they want it to be much bigger and called the city's proposal a photo opp.

>> The video above is about a proposal to built a supervised campsite for the homeless.

The survey was open from April 26 through  May 3 and was distributed through Denver’s citywide Registered Neighborhood Organization (RNO), Inter Neighborhood Cooperation (INC), by the sponsoring organizations involved in the proposal, through newsletters/social media, and by several council offices.

RELATED: No ‘social distancing’ at Denver homeless shelter as storm rolls in

The survey says to respond to the risk of COVID-19 among those experiencing homelessness, Denver has spent more than $14 million to: