How students led the effort to change their Stapleton schools' name

It started as a writing project and ended with a student-led effort to drop "Stapleton" and pick a new name for their schools. 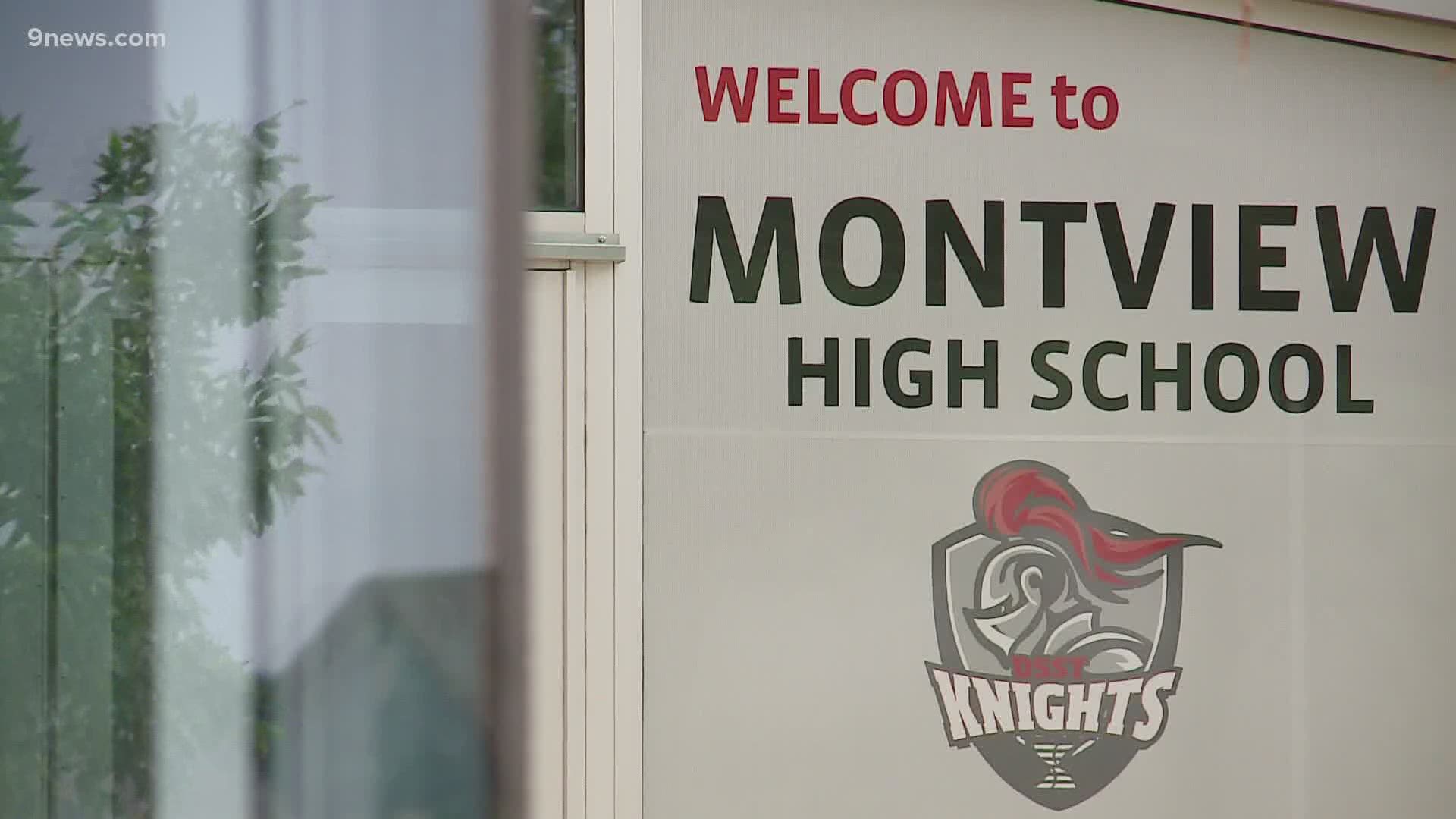 DENVER — They are school kids, but they have some valuable experience that could help the adults in Stapleton right now.

This came after a years-long project where students researched, wrote essays about, and even debated the school’s name and namesake: former mayor and KKK member, Benjamin Stapleton.

Sage Jones was a seventh grader when the project first started a few years ago.

“I remember being very surprised, which honestly I think a lot of people were,” said Jones, now a rising high school junior.

“I get that it’s just a name, like so many people like to say. But it has so many awful connotations with it that I think it was absolutely necessary that we change it.”

“It devastated a lot of our kids and it was really shocking,” said Chrissy Schultz, a former teacher at the middle school.

She was part of a group of teachers that organized the original writing assignment that later turned into a bigger, student-led push for change.

“A lot of [the students], from that moment, they were completely engaged because they could see how their peers reacted and knew that there was so much more at stake than just a writing assignment. This was their chance to really explore something that was meaningful to our community that could result in real change.”

Students from both the high school and middle school eventually worked together to push for a name change. The schools settled on “DSST: Montview,” named after a street that stretches through the area and connects to the greater community.

“One of the things we emphasized was – this is a really controversial topic that adults have a hard time respectfully engaging in conflict when they’re discussing it,” Schultz said. “We were so proud of just the way our kids were able to come together and show incredible empathy and respect, even when they disagreed. I think that was the shining moment, just their ability to start the conversation.”

As the full Stapleton neighborhood now prepares for a new name, the students and teachers -- who already did it -- have some advice:

“The advice I would give is, think about the side of history I want to be on, what are you’re going tell your… grand kids?” said Jones, now a high school student at DSST: Montview.

“You don’t want to say you were silent about something that was causing so much hurt to such a large and influential community, the people who have tried so hard, worked so hard to make their voices heard, as they should. If you ignore that, you know, you’re choosing the side of the oppressor and choosing to ignore this very big moral issue.”

Schultz offered some advice, too:

“I think my advice would be - to take a step back and learn from our children, because… the amount of empathy and respect that they showed toward one another, and just valuing different members of our community – they didn’t make excuses,” she said.

“They didn’t say oh, it’s going to be too expensive to change signage. They didn’t say it’s going to be too… political. They did not allow for any of that muddying to take away from the truth that, its harmful. It hurt kids in our community and that’s not acceptable. So no matter what the costs, if it means making somebody feel more valued, then the cost is worth it. And our kids proved that, so we need to learn from our kids.”