A human skull and other bone fragments were found at the West Fork Disc Golf Course in Highlands Ranch. 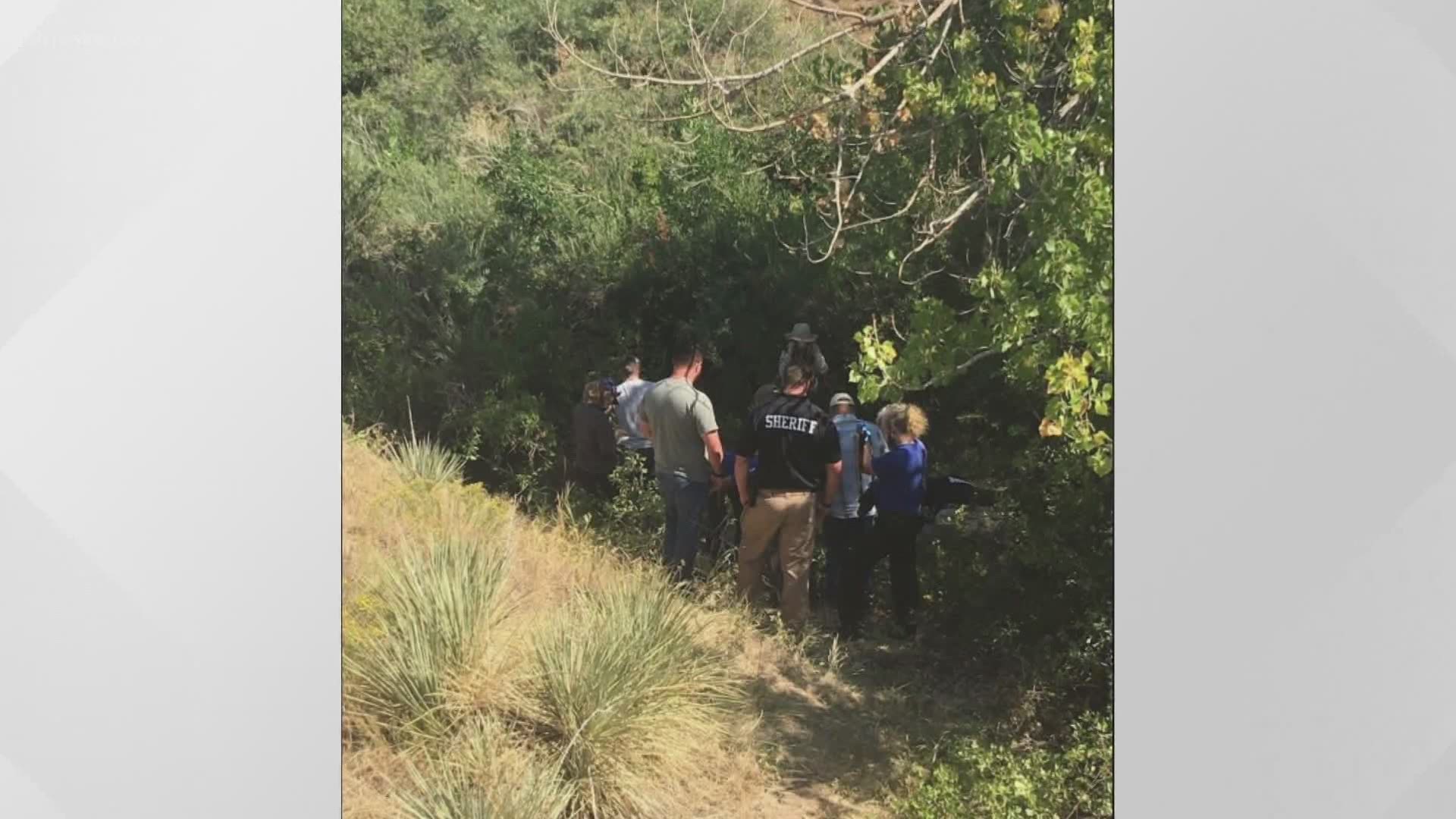 HIGHLANDS RANCH, Colo. — The Douglas County Sheriff's Office (DCSO) is investigating after a human skull and other bone fragments were discovered at a disc golf course in Highlands Ranch on Wednesday.

Deputies received a call at about 5:20 p.m. from a citizen who found the remains at the West Fork Disc Golf Course, located at 9095 S Broadway.

DSCO responded to the scene and were able to locate the bones described by the caller.

The Douglas County Coroner’s Office was also notified and responded to the scene. No other details surrounding the incident have been released.

"At this time, we are conducting an active death investigation and no further information can be provided," DCSO wrote in a news release.

DCSO said it will be working with the Douglas County Coroner’s Office to determine the cause and manner of death.

RELATED: Remains found near Green Mountain in Lakewood identified as paramedic missing since 2016