Wildlife officials said the hunter did everything right when he was stalked by a mountain lion near Kremmling. 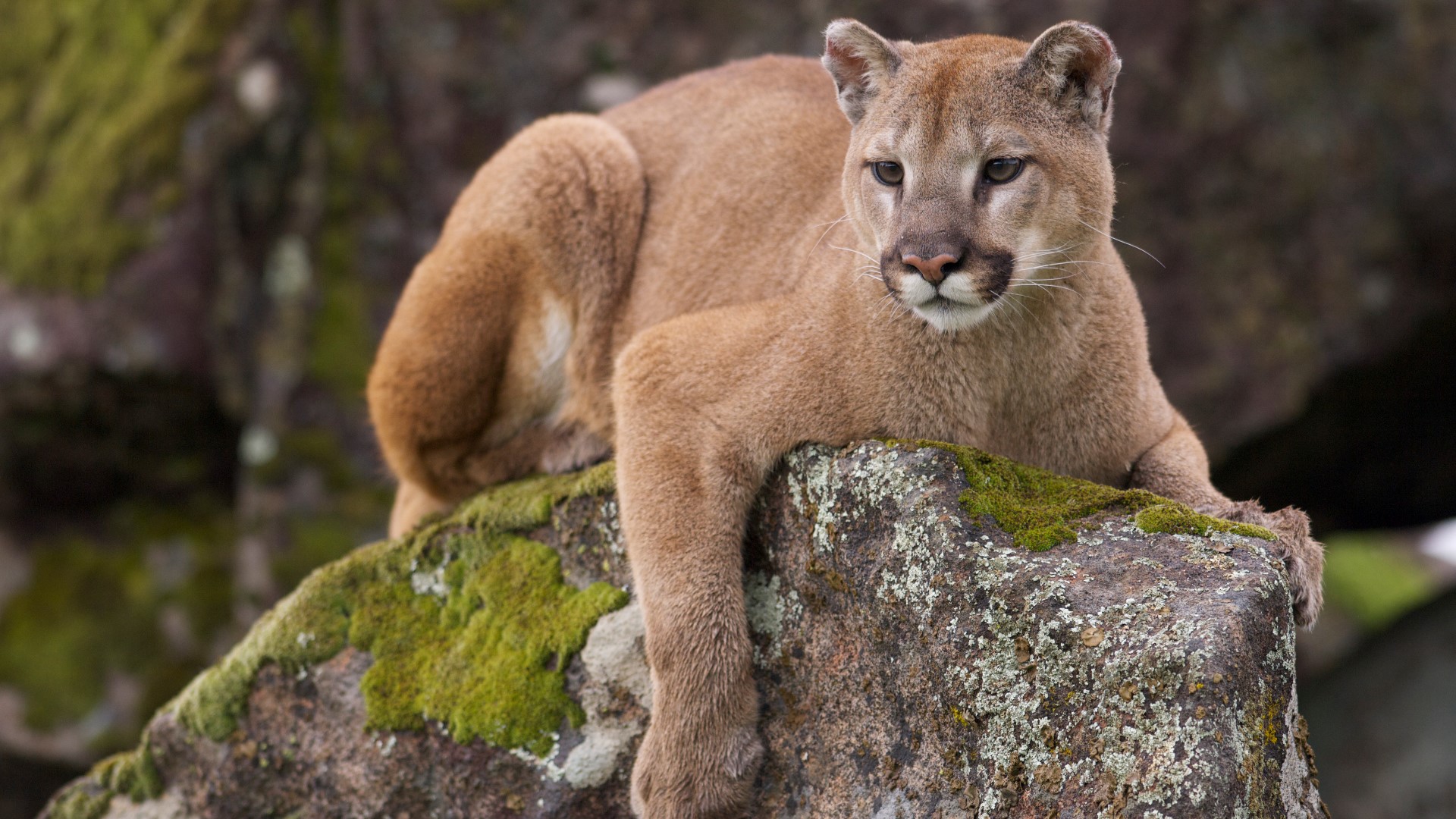 KREMMLING, Colo. — Colorado Parks and Wildlife (CPW) said a hunter did everything right when was attacked by a mountain lion while scouting locations to track elk near Kremmling last Saturday.

That mountain lion, which CPW spokesperson Mike Porras described as “very aggressive,” was shot and killed by wildlife officers the next morning.

He walked for 200 yards, according to Porras, when he tripped and the lion came after him. Porras said the lion swatted at the man in the leg, but he fought back, stabbing it several times with his pocket knife, which he described as very blunt.

The hunter had minor scratches on his legs from the lion’s claws.

For information about dealing with all kinds of wildlife, click here: http://bit.ly/2zfvLgN