'I hope it’s not my last one, but maybe it is': After his cancer diagnosis, this man started training for a half Ironman

John Drage was diagnosed with Glioblastoma in February. Doctors said he probably only has 18 months to live. 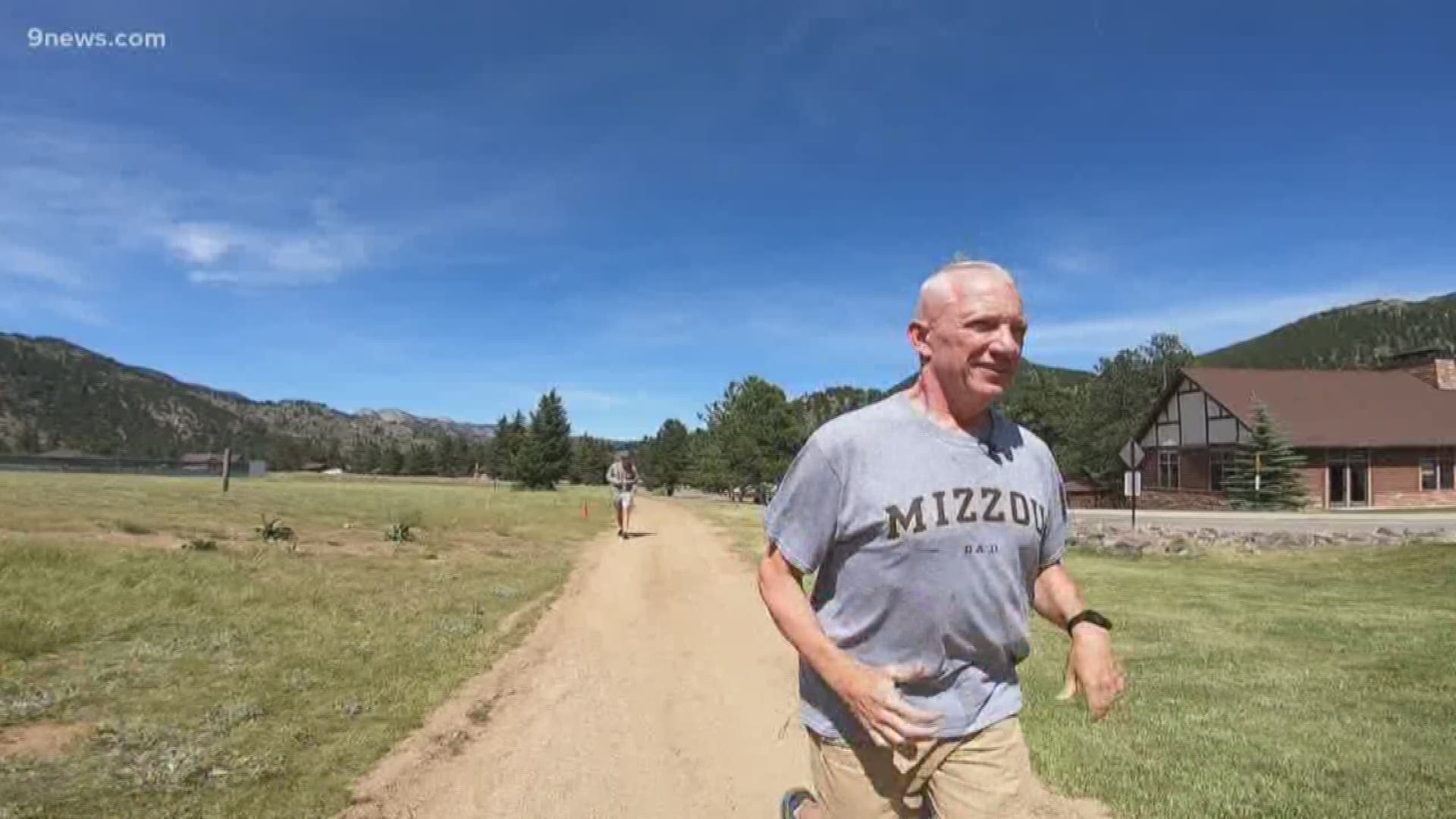 John Drage doesn’t know how many more miles he’s got left in him.

Every step, every breath, and every day brings him closer to a reality that may not be too far down the trail.

"At age 52, a lot earlier than I thought, I am looking at death in the face and saying, am I going to be in heaven in a short period of time," said Drage. " We are trying to just figure out, what do we do? It didn’t take long for us to say that we are going to fight and we are going to trust God."

In February, Drage was diagnosed with Glioblastoma, an aggressive form of brain cancer. In between doctor's appointments, chemotherapy, and surgery, he's taken on a new challenge to beat.

Drage and his son, Josh, are now training for a half-Ironman triathlon. They'll run the race in late July in Ohio.

"I was like, you know what dad, if you’re going to do it, I’m going to do it with you to support you and encourage you through it," said Josh. "It really hit our family really hard. But we know our dad is as tough as they come and he’s a fighter."

Doctors said most patients diagnosed with the same form of cancer usually have just 18 months to live.

John is a pastor at the University of Missouri and for the past 18 years has led a Christian Leadership camp in Estes Park, Colorado.

He says his faith is leading him through his latest battle.

Even though John doesn’t know how many more mile’s he’s got left in him, he’ll keep running until the end.