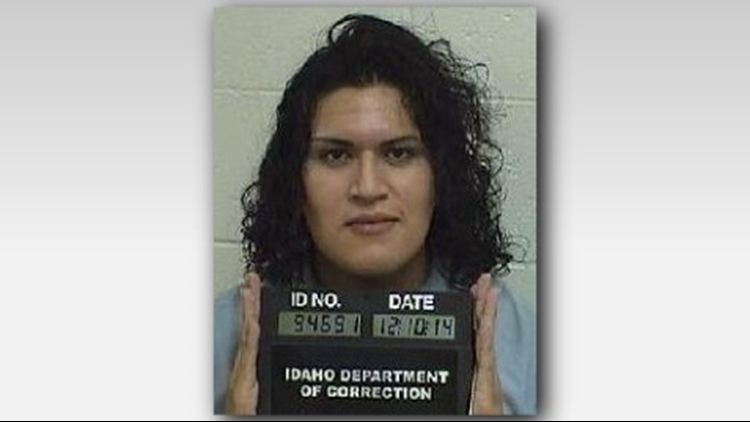 BOISE, Idaho — The 9th U.S. Circuit Court of Appeals has become the first circuit in the nation to order a state to pay for an inmate's gender confirmation surgery, ruling Monday that a three-judge panel decision from August will stand.

A three-judge panel of the appellate court first ruled in August that the state must give the inmate gender confirmation surgery, agreeing with a federal judge in Idaho that denying the surgery amounted to cruel and unusual punishment.

The state then asked the full appeals court to reconsider the case — but the court voted against the move. But several judges expressed concern with the underlying ruling.

“I am disappointed the majority of the Ninth Circuit declined to reverse its flawed decision. I am encouraged, however, that several judges recognized in dissenting opinions that the decision conflicts with decisions of multiple other circuits, goes well-beyond the Eighth Amendment’s text and original meaning, and is contrary to more than four decades of Supreme Court precedent. I remain committed to appealing this case to the U.S. Supreme Court — that effort is already under way — and to ensuring that Idaho taxpayers do not have to pay for a procedure that is not medically necessary.”