Just outside the GEO Group's Aurora processing facility, activists listened to detainees through a speakerphone. 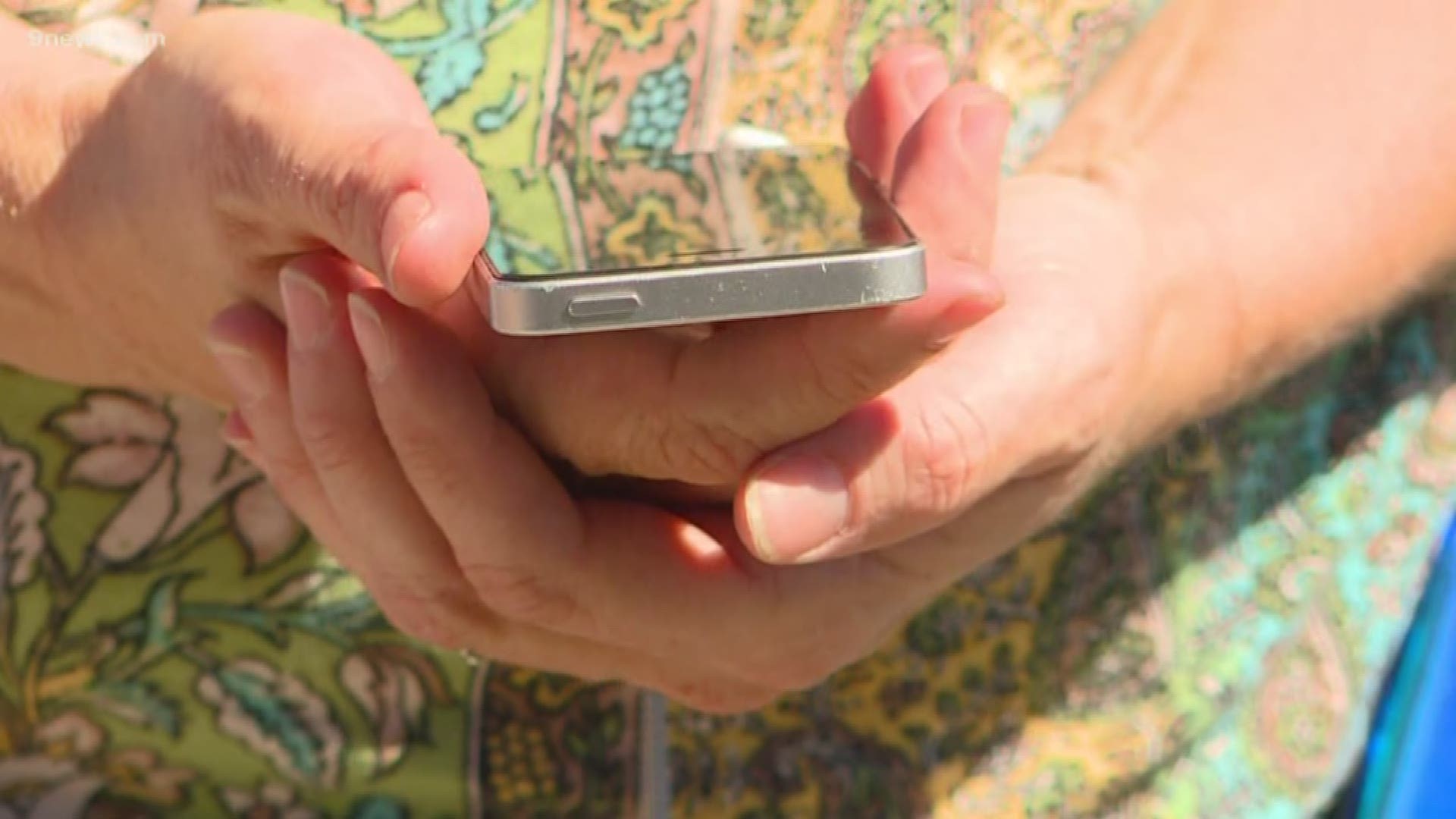 DENVER — A group of immigrant advocates on Monday morning used a speakerphone to allow detainees to voice concerns from inside the ICE detention Center in Aurora.

The effort comes just a few days after a media tour of the facility where 9NEWS wasn't allowed to talk with detainees or take photos.

The five detainees who spoke over the phone had similar complaints about medical care. They said it can take up to two weeks to see a doctor, they're not getting enough fresh air and exercise, and their requests for care aren't taken seriously enough.

The son of one detainee said ICE officials took his father into custody last week in Longmont. He said his dad is a convicted criminal and he came to the U.S. from Mexico 19 years ago.

"I don't feel he's getting adequate care, no," Robert Gutierrez said about his father. "From the calls that we've received from him, he complains a lot from the way the psychologist and doctors treat him. Yesterday we got reports of the psychologist laughing at whatever he was saying."

An emailed statement from a GEO Group spokesperson Monday said they have "50 medical positions that include a full-time physician, a full-time physician’s assistant, a cadre of nursing services, dentist, psychologist, psychiatrists as well as referrals to local community hospitals as needed; and is fully accredited by the American Correctional Association and the National Commission on Correctional Healthcare.”

GEO Group did not respond to a question about average wait times for medical care in the facility or if all of those medical positions are currently filled.