A new independent film under production in Steamboat Springs isn't portraying the beauty of the mountain town, but the nightmare that lives in its shadows. 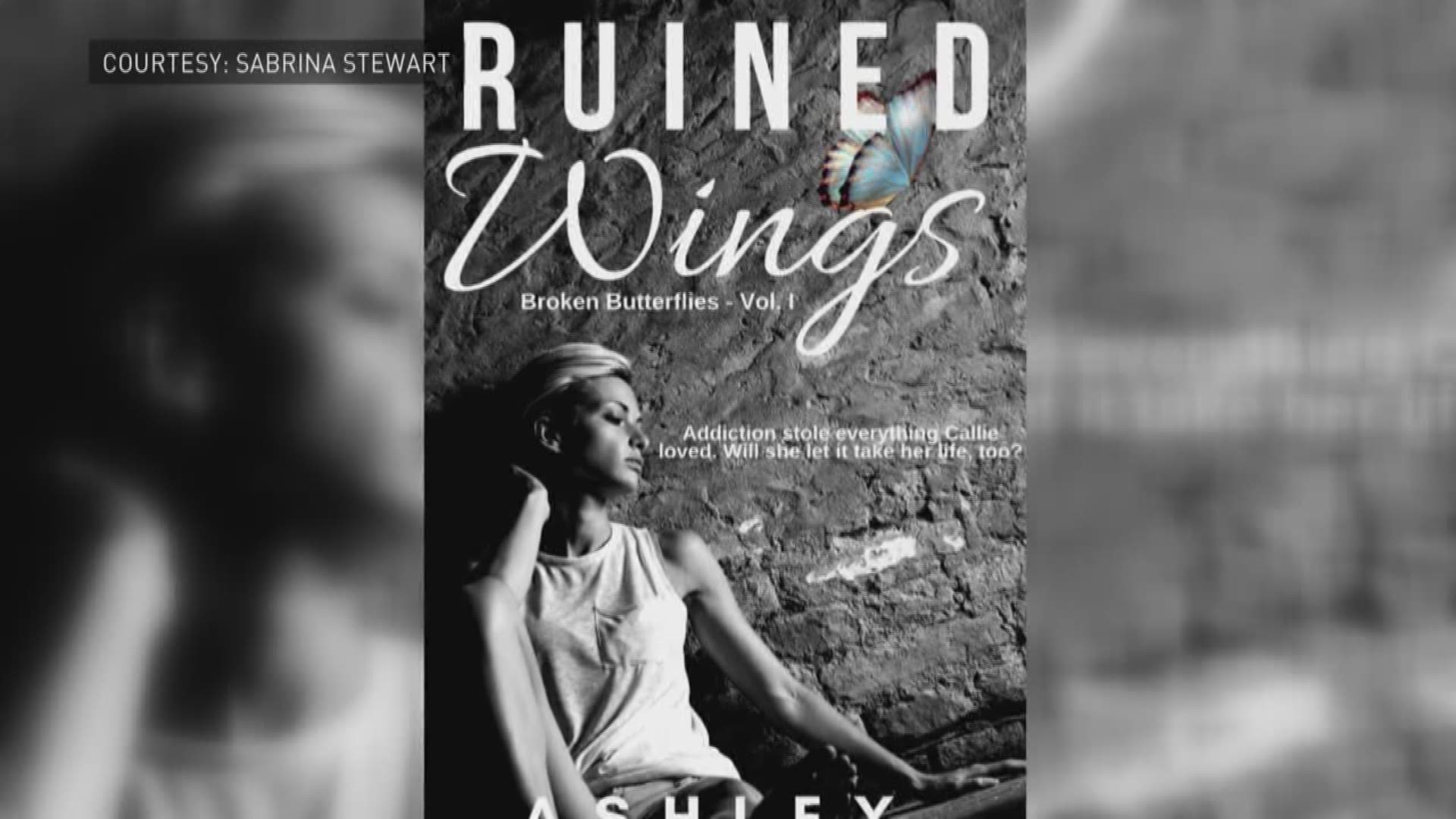 A new independent film under production in Steamboat Springs isn't portraying the beauty of the mountain town, but the nightmare that lives in its shadows.

The film "Ruined Wings" is highlighting the growing trend of opioid abuse in the town, and across the U.S.

"Kids these days, they don't have the fear of heroin like we had growing up," said Sabrina Stewart, the film's executive producer through her production company Confident Actor Productions. "There is this really vicious cycle going on and my concern is it's ending in death. They are not going to rehab and getting better, these people are dying - all around us."

The film is based of the novella, Ruined Wings, written by award-winning author, Ashley Fontainne.

The story portrays how one young girl's struggles with losing her father and brother in a tragic accident and then getting into a ski accident during a high school competition.

The life-changing events lead her to abuse opiate drugs.

"Sadly, in Colorado, and I think across the nation, this is kind of a common story. You know people start out with an injury, or maybe a depression, and they are doing something over the counter and then it slowly, but surely, starts to escalate into actual heroin use," said Stewart.

She and Fontainne hope the film will raise awareness and express the dangers of opiates to children, teens, and their parents.

"I'm not saying my film is going to save the day, and it's going to change everything about drug abuse in the country as a whole, but I just feel like awareness is key especially for parents," she said. "I want parents to know the dangers that are actually out there."

Most of the background actors and main characters have been volunteering their work on the independent film.
Stewart is still working to raise the $8,000 needed to make the film.

Once it's complete, Stewart and Fontainne will be giving copies of the film to schools and local organizations around Colorado and Arkansas - free of charge.

It will also be online and available to any organization across the U.S. that wants to use it to spread awareness about opiate drug abuse.

"Anyone who wants to share this with their school or social organization, it's there's. I mean, this is a message that needs to get out there for sure," said Stewart.

They hope to have it finished in October.
Click here to get to the 'Ruined Wings" Gofundme page.