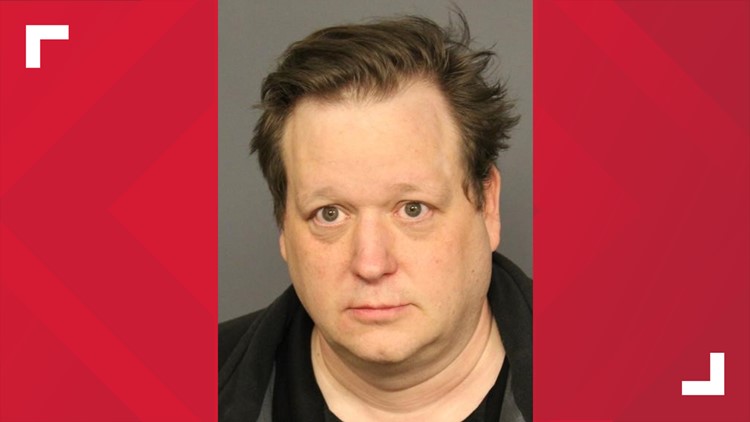 The Southwest Airlines plane had to return to the gate when the passenger refused to comply with a flight attendant's instructions, according to the airline.
Author: Nate Lynn
Published: 10:11 PM MST February 16, 2020
Updated: 1:59 PM MST February 17, 2020

DENVER — A Southwest Airlines flight was delayed after a man with a lighter caused the plane to return to its gate at Denver International Airport (DIA) on Sunday evening, police said.

A Southwest Airlines spokesperson said the Omaha-bound plane returned to the gate after the passenger would not comply with the instructions of a flight attendant at around 5:15 p.m.

The Denver Police Department (DPD) said the passenger, identified Monday as Brock Harnisch, 44, was intoxicated and lighting a lighter. He was arrested for investigation of endangering public transportation.

The other 142 passengers on board safely landed in Omaha about 1 hour and 20 minutes behind the flight's scheduled arrival time, according to Southwest.

DPD said no one was hurt in the incident.

RELATED: Passenger at DIA arrested after police say they found threatening message on his phone

RELATED: Flight diverted to Denver because bathroom door got stuck — and someone was in there