The Oct. 1 shooting in Las Vegas, Nevada was the worst in U.S. history. But while mass shootings draw the most attention, every day, dozens of people die from guns. 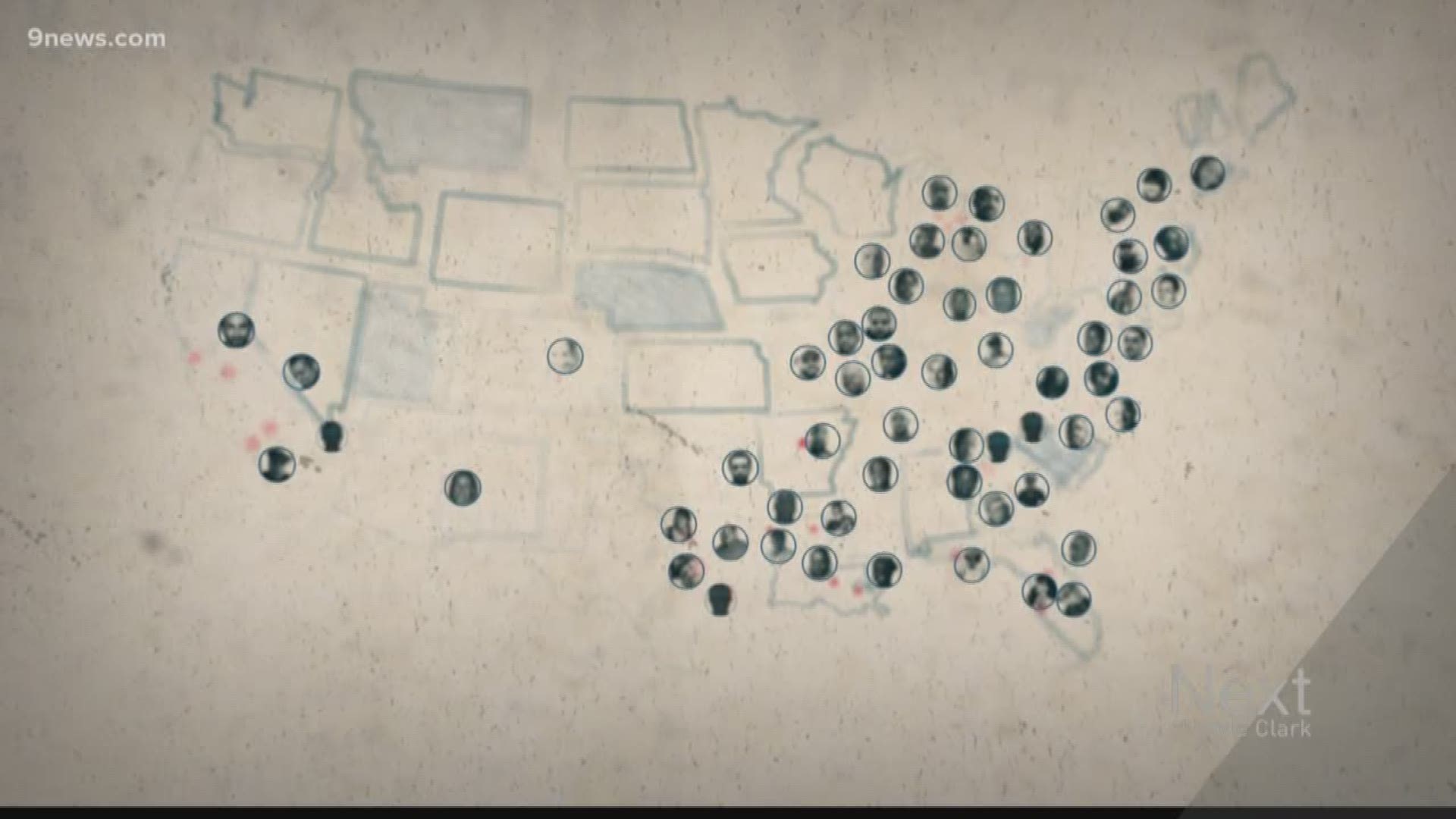 In Las Vegas on Oct. 1, a single gunman opened fire on a crowded concert venue, killing 58 people and wounding hundreds more. It was the single largest mass shooting in modern U.S. history, and devastated the nation.

And while mass shootings focus the national attention, dozens of Americans are killed each day by someone wielding a gun.

9Wants to Know evaluated obituaries and online news articles, with the help of http://www.gunviolencearchive.org/ to find out how long, after the start of the Las Vegas shooting, would another 58 people in the United States die on the wrong side of the gun.

One minute after the first shot was fired in Las Vegas, police found 22-year-old Deandre Brown shot dead in an SUV in Shreveport, Louisiana, 1,244 miles away. 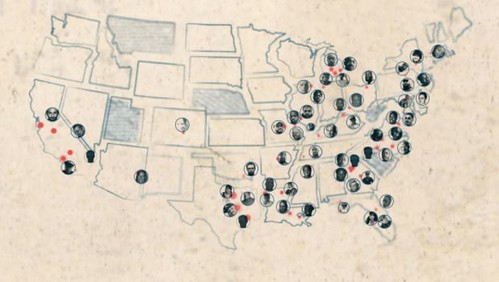 After the start of the Las Vegas shooting, 9Wants to Know found that at least 58 more people would die from a gunshot wound over the next 49 hours and 38 minutes, not including suicides.

More than 60 percent of gun-related deaths are suicides, according to the Centers for Disease Control and Prevention (CDC) 5-year fatal injury reports from 2011-2015.

During that time period, the CDC records show more than 105,000 people in the U.S. intentionally killed themselves using a gun.

REPORTER'S NOTEBOOK: Don't think Chris Vanderveen is trying to change your mind when he reports on gun deaths

However, tracking suicide is inherently difficult. Many are not reported by news outlets, and so updated information is not immediately available.

Instead, 9Wants to Know included homicides, accidental shootings and officer-involved shootings to develop the list of the next 58 deaths. These 58 people who lost their lives to gun-related tragedies lived in 23 different states, from Florida to California.

They ranged in age from 5 – 68. More than half were under the age of 30. Three children's deaths were considered accidental. 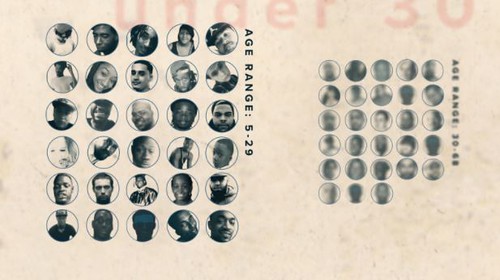 Judah Todman, 5, was found in a car outside a preschool in Orlando. Police believe he accidentally shot himself with a family member's gun.

Azeneth Pina, 14, was shot by another teen while driving around in a van in northeast Dallas. Her older sister told police she witnessed the shooting, and said it was an accident.

A fourth accidental death, that of Kenneth Morris, 28, occurred when Morris fatally shot himself after his gun fell from its holster in his car in Berwick, Pennsylvania. He was reportedly trying to calm his child in the backseat.

Two of the 58 were killed by officers.

Ouachita Parish deputies in Louisiana shot and killed Marquinton T. Brooks, 22, during a traffic stop. Brooks allegedly tried to drive away from the deputies and pulled a gun from his waistband.

Police in Jefferson City, Missouri shot and killed John Loaiza, 40, after he charged at the officers armed with a metal pipe. 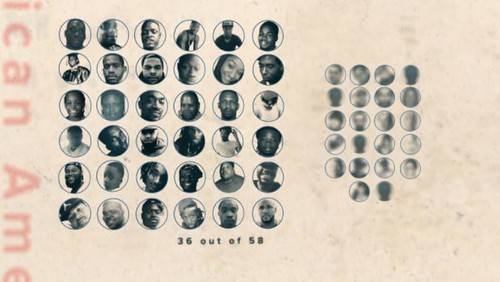 Daniel Brinkley, a 24-year-old black man, was the 270th homicide in Baltimore this year. That city now has more than 300 homicides reported in 2017.

Theirs marked the 32nd and 33rd deaths after the start of the Vegas shooting.

Prosecutors believe the two men shot and killed each other. 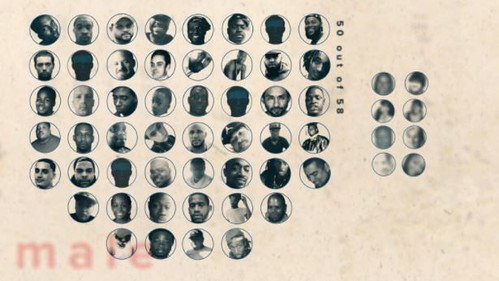 Men are most often the victims of gun violence. Just eight women were among these 58 killed.

Tanisha Huff, 37, was killed in her home in Cincinnati, Ohio. The father of her child was arrested and charged with her murder. She had been granted a restraining order against the suspect just days before the shooting.

Officers believe Pamela Jones Williams, 57, was killed in Mayfield, Kentucky by a boyfriend because of a failing relationship. The shooter, Steven Lyn Yarbrough, is also believed to have shot and killed himself.

9Wants to Know believes that the following list represents a conservative estimate of 58 individuals who were killed by guns in the hours following the start of the Las Vegas shooting. There may have been other deaths that were not reported, and other individuals killed by guns whose names have not yet been released during that time.