'It's like a bad dream': Father of Sol Pais says he last saw daughter Sunday 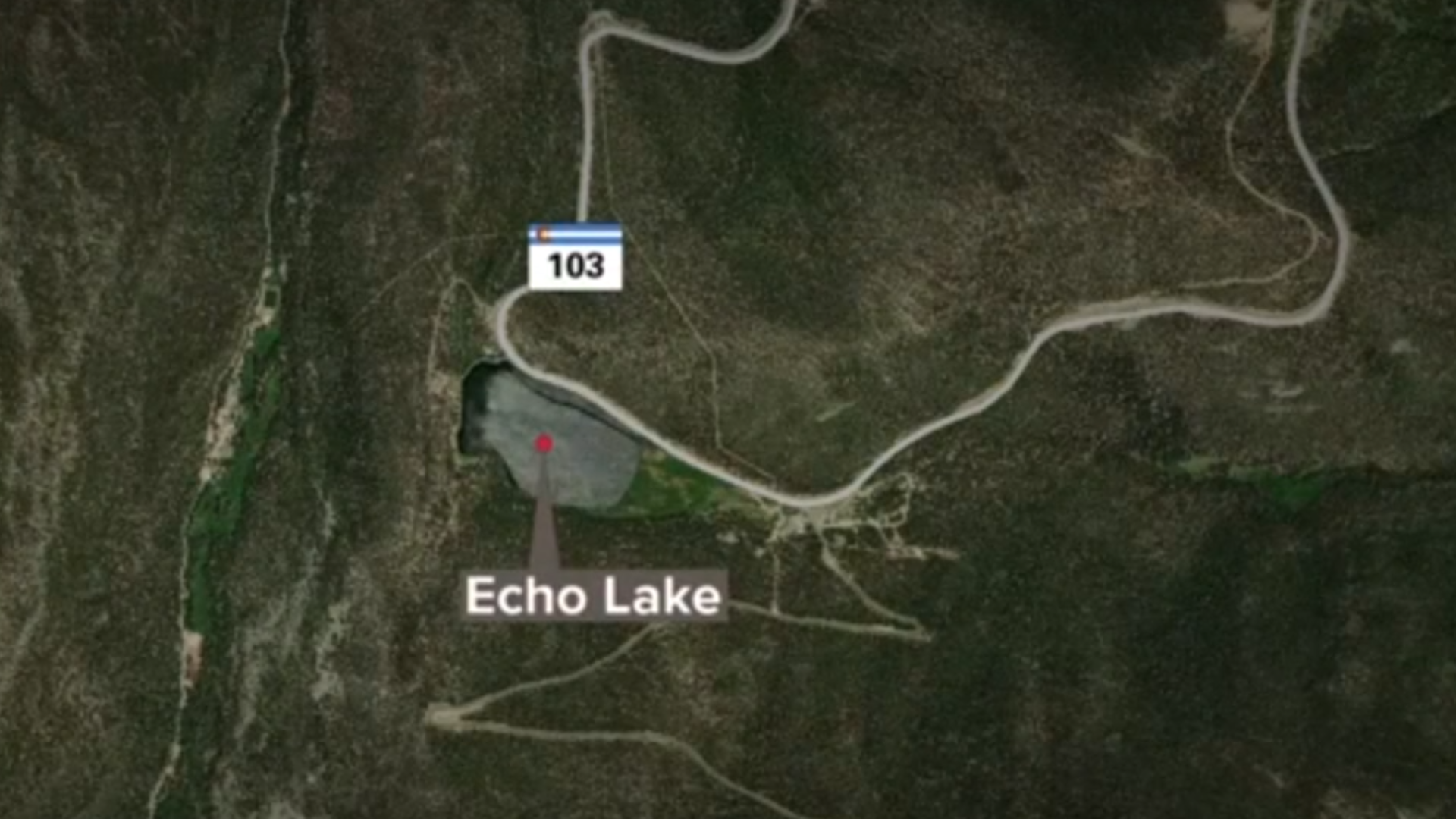 MIAMI — The father of a South Florida woman who was accused of making threats that prompted hundreds of schools to close Wednesday in the Denver metro begged his daughter to come home and turn herself in, according to the NBC station in Miami.

Sol Pais, 18, expressed infatuation with the Columbine school shooting and purchased a shotgun after traveling from her home in Surfside, Florida, to the Denver metro area earlier this week, according to FBI Denver Special Agent in Charge Dean Phillips.

She was found dead from a self-inflicted gunshot wound at the base of Mount Evans, law enforcement confirmed to 9Wants to Know.

The Bureau of Alcohol, Tobacco and Firearms confirmed to 9Wants to Know that Pais purchased the shotgun and ammunition legally near Littleton. Jefferson County Sheriff Jeff Shrader said at a press conference he thought she purchased the weapon near Columbine High but would not say where.

The FBI has since confirmed the gun was purchased on Monday -- before agents became concerned Pais was a potential threat.

The FBI office in Denver was first alerted to Pais on Tuesday morning from the FBI office in Miami. The Denver FBI office then started assessing the threat and determined it was credible. Local law enforcement was notified and they also began investigating.

Shrader explained that law enforcement believed Pais was in the area alone and without help.

Wednesday afternoon in Surfside — the Florida town where Pais and her family lived — police held a press conference. Chief of Police Julio Yero told the gathered media that he was grateful to the local law enforcement agencies in Colorado that assisted with the investigation and both Miami and Denver's FBI offices.

He asked for privacy for Pais' family and thanked them for all their help.

"This family contributed greatly to this investigation from the very onset," he said. 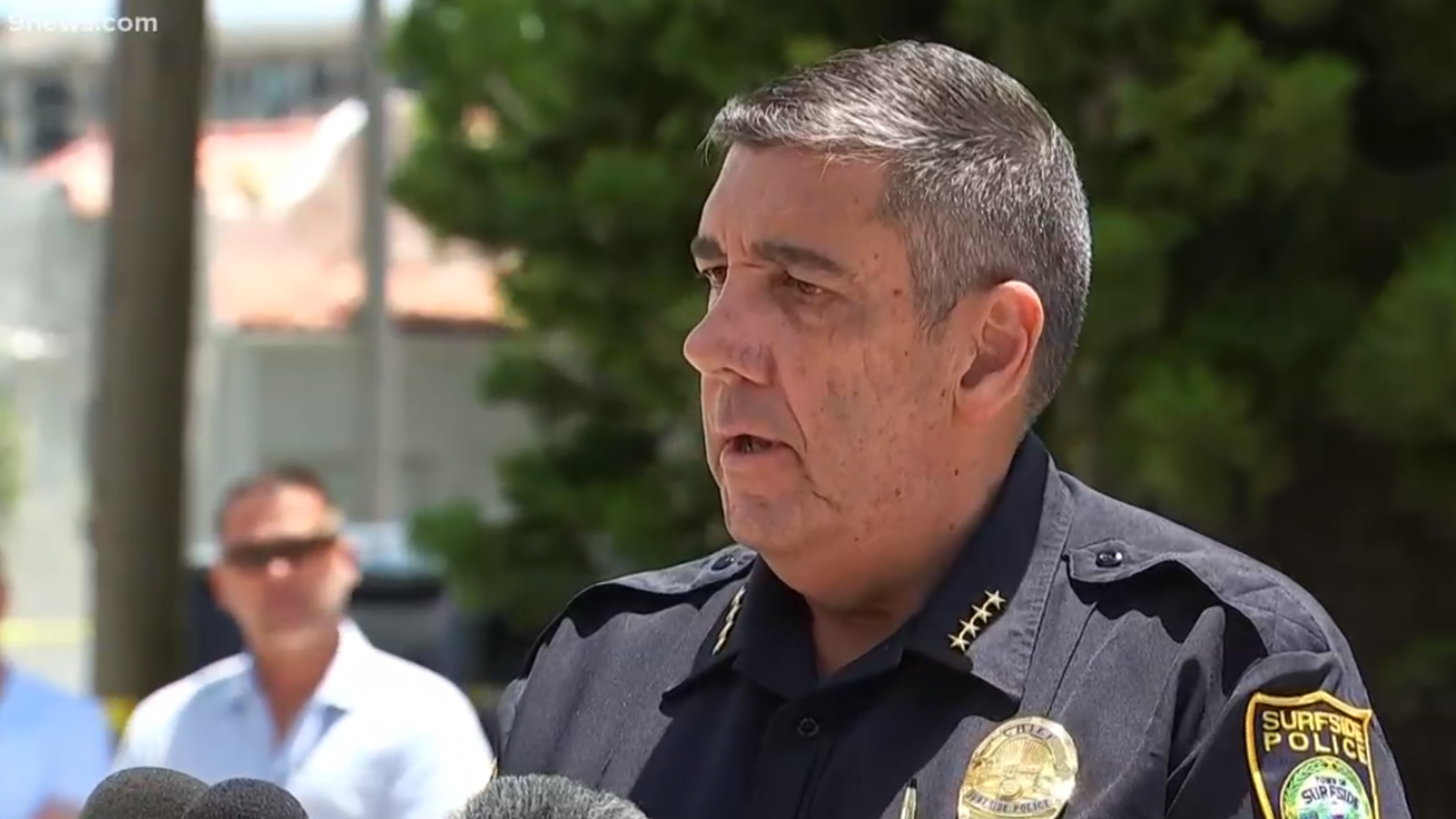 NBC6 in Miami spoke with Pais' dad on Tuesday.

"It's like a bad dream," Pais' father told the station. "We don't know, we don't have any idea." He added he had not seen his daughter since Sunday.