The 2010 lawsuit alleges that the meatpacking plant's employees and managers discriminated against people who were Black, Muslim and Somali immigrants. 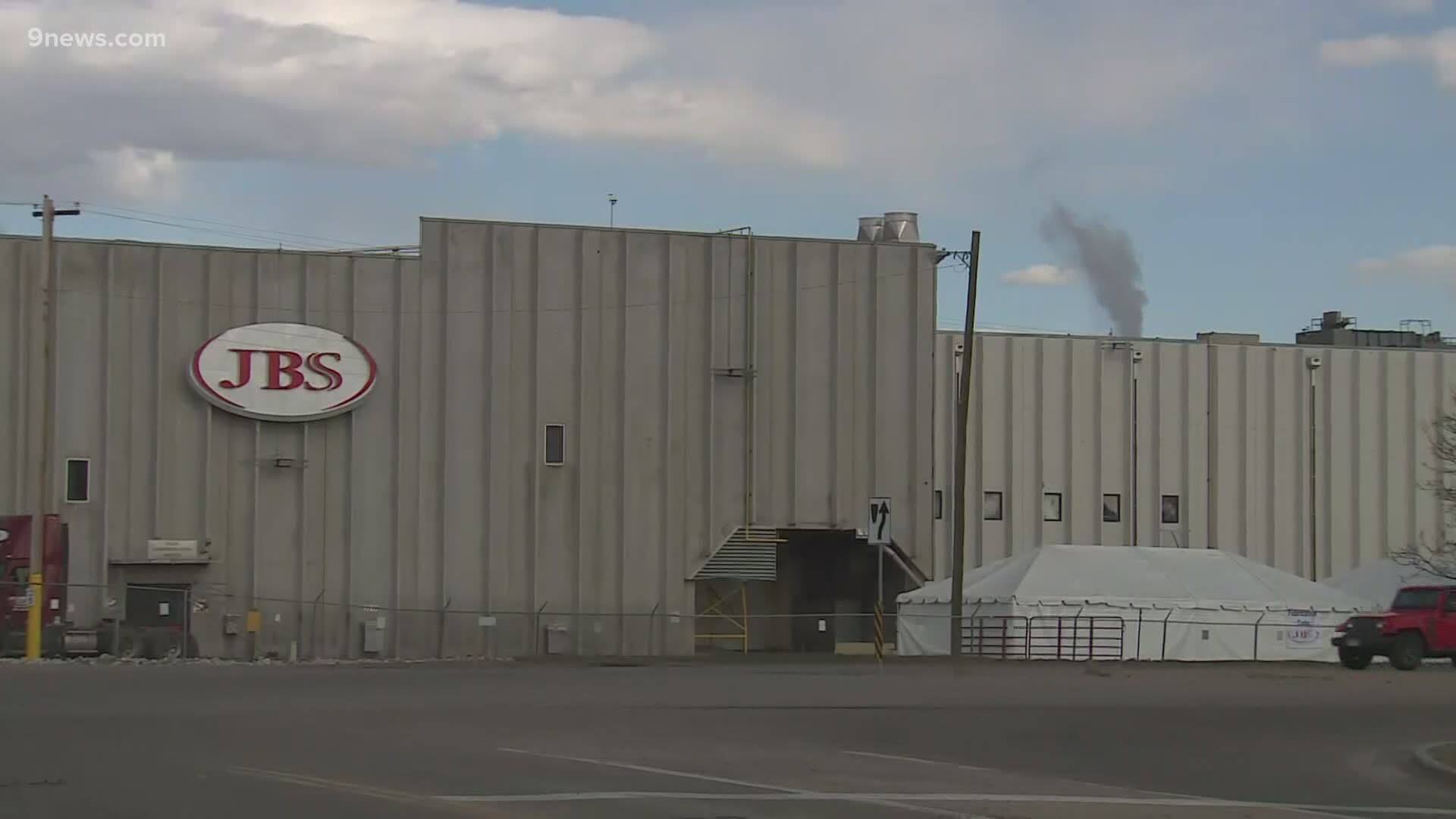 GREELEY, Colo. — JBS will pay up to $5.5 million to approximately 300 employees in order to settle a lawsuit brought by the U.S. Equal Employment Opportunity Commission (EEOC) alleging discrimination at the meat processing company’s Greeley plant.

The EEOC announced the settlement in a news release on Wednesday morning. It stemmed from a 2010 lawsuit alleging that JBS discriminated against employees who were Black, Muslim and immigrants from Somalia.

According to the news release, the lawsuit alleged that:

In addition to the settlement, the EEOC said JBS must also make all former employees who could receive a payment eligible for rehire.

The EEOC said the company will also review, update and post its anti-discrimination practices, create a 24-hour hotline for sharing complaints, investigate those tips, support a diversity committee and provide annual training.

The company has also been ordered to provide appropriate locations for employees’ religious observances.

This consent decree, in which JBS USA does not admit any liability, resolves an issue that arose in 2008. JBS USA is an equal opportunity employer that is committed to diversity and inclusion in the workplace. We prohibit discrimination and harassment of any kind.