The closure could save the county $1.3 million per year. 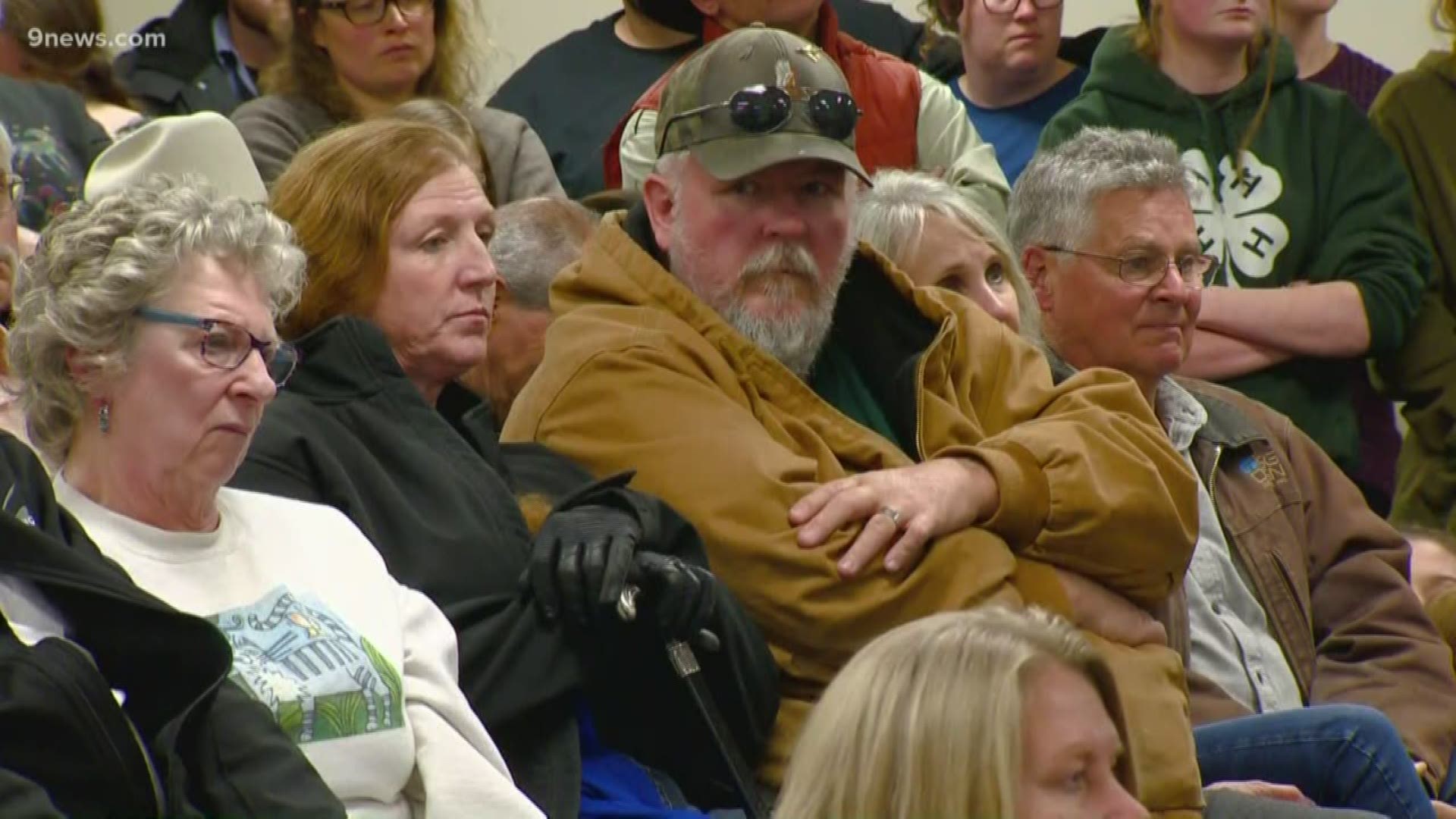 JEFFERSON COUNTY, Colorado — Jefferson County Commissioners are considering shutting down the county fairgrounds to save money amid budget cuts.

Mark Skelter, the advisory committee chairman, said operating the Jefferson County Fairgrounds costs about $1.8 million per year. The operation does recoup about $500,000 by charging to use the facilities, according to Skelter, meaning the county would save about $1.3 million each year if it is shut down.

"I was informed on Thursday by the county manager, they were looking at options for the fairgrounds," Skelter said. "They're looking at ways to cut the budget and apparently the Fairgrounds is on the radar for that."

Skelter said the fairgrounds has been a part of the agricultural community for the last 70 years.

Marian Phillips said it's been a part of her family's memories the past 25 years through her son's and daughter's participation in the 4-H Club.

"It allows youth in the urban setting here, a place to learn about agriculture," Philips said. "I just can't imagine why the commissioners are even considering closing the fairgrounds."

She said she doesn't believe Jefferson County should be looking at the fairgrounds as an expendable cost.

Recently, the budget cuts in Jefferson County also forced the Sheriff's Office to reduce the capacity at the jail.

The Jefferson County Fairgrounds Advisory Committee will be holding a public meeting to discuss the possible closure of the facility at 7 p.m. Tuesday in the Green Mountain Room at the fairgrounds. County Commissioners are also expected to address the issue at their meeting on Feb. 4. 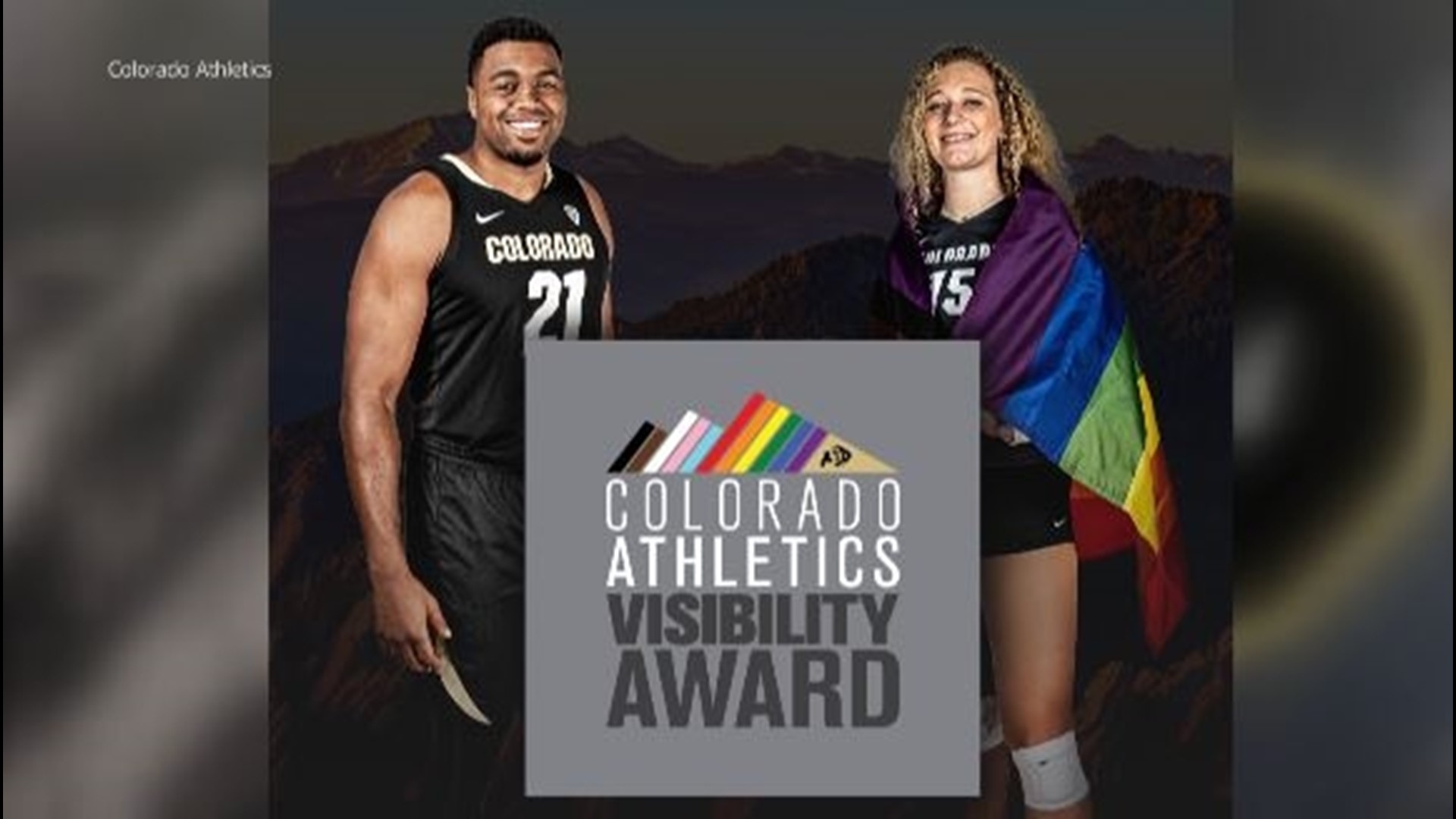