The city of Broomfield said the project is "not moving forward" while health officials determine if the plutonium found near Rocky Flats is dangerous to the public. 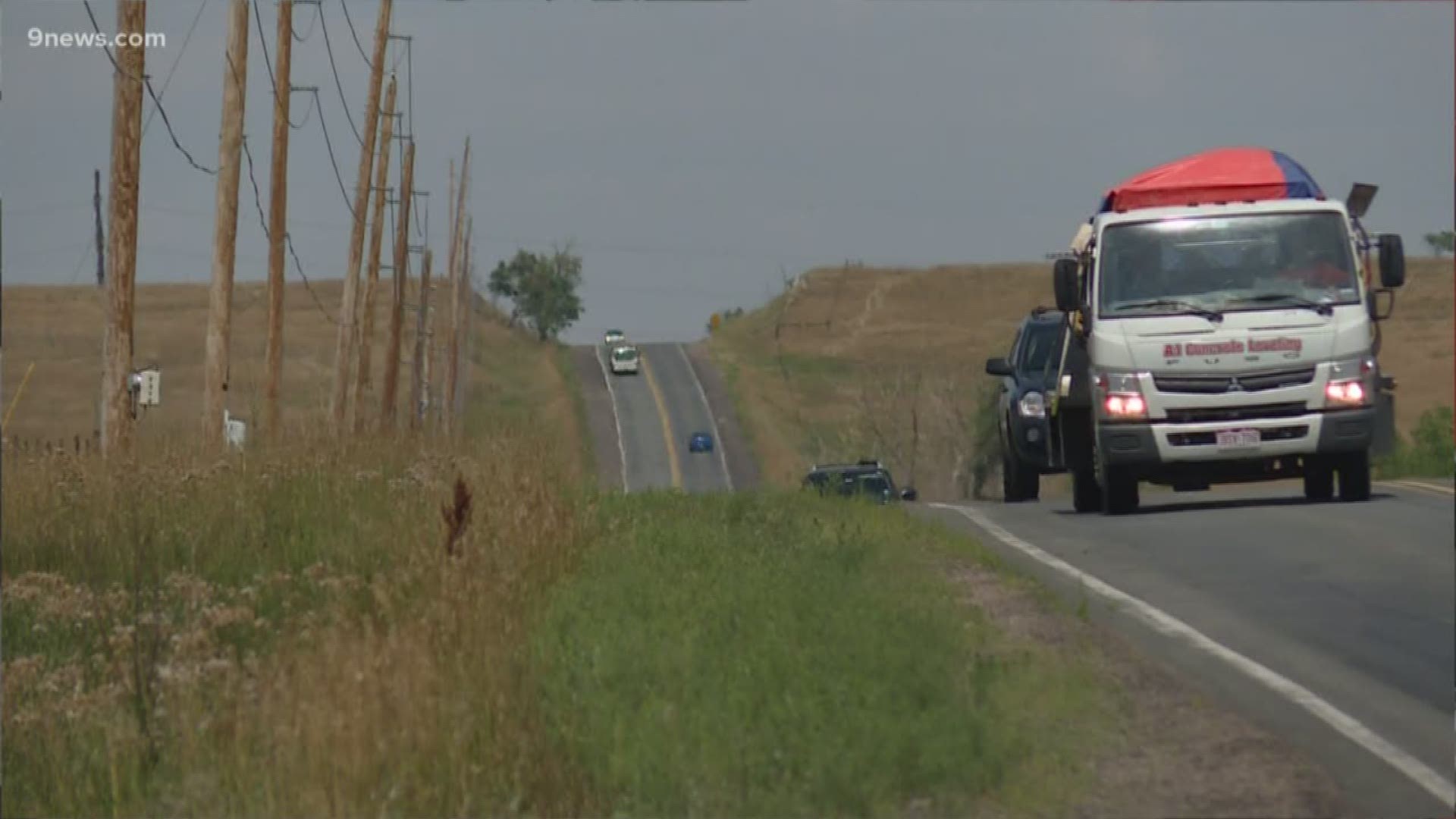 Efforts to find a private partner to help build a toll road connecting C-470 to the Northwest Parkway are not going forward while government officials wait for guidance from the Colorado Department of Public Health and the Environment (CDPHE), according to a bulletin distributed Sunday by the Broomfield City Council.

This comes after a soil sample tested near the old Rocky Flats nuclear site was found to have a level of plutonium five times higher than the cleanup standard set to protect public health.

The sample was voluntarily collected by the Jefferson Parkway Public Highway Authority (JPPHA), which is testing the soil around Indiana Street between 96th and 120th Avenues ahead of construction. CDPHE disclosed the plutonium levels to the community in a letter that was distributed last month but said health officials don’t think it’s an “immediate public threat.”

RELATED: Elevated plutonium levels found near old Rocky Flats plant: How worried should we be?

RELATED: A soil sample near Rocky Flats had 5 times the cleanup standard for plutonium. Here's why you shouldn't freak out.

"We do believe that further sampling and analysis is needed to assess what this elevated sample may mean for long-term risks, and whether it is an isolated instance, or a sign of a wider area of relatively high contamination,” the letter reads. “We are taking the sample result seriously because it is much higher than previous samples in the vicinity and higher than the cleanup standard."

On Sunday, Broomfield’s City Council said, based on the soil samples, “There are no ongoing activities to further the selection of a private partner for the Jefferson Parkway.”

“Given the recent test results and the Council’s feedback, the Parkway is not moving forward at this time,” the statement reads.

The council still needs to discuss is the cost of the testing done by the JPPHA. In the statement, the city of Broomfield wrote that the highway authority could ask for reimbursement for the testing costs -- a topic that will be debated during a public forum.

Bill Ray, the executive director of the JPPHA, said his team started taking samples near the construction site because none of the soil had been tested since 2006.

The JPPHA will continue to test the area where the soil sample with the elevated level was taken. 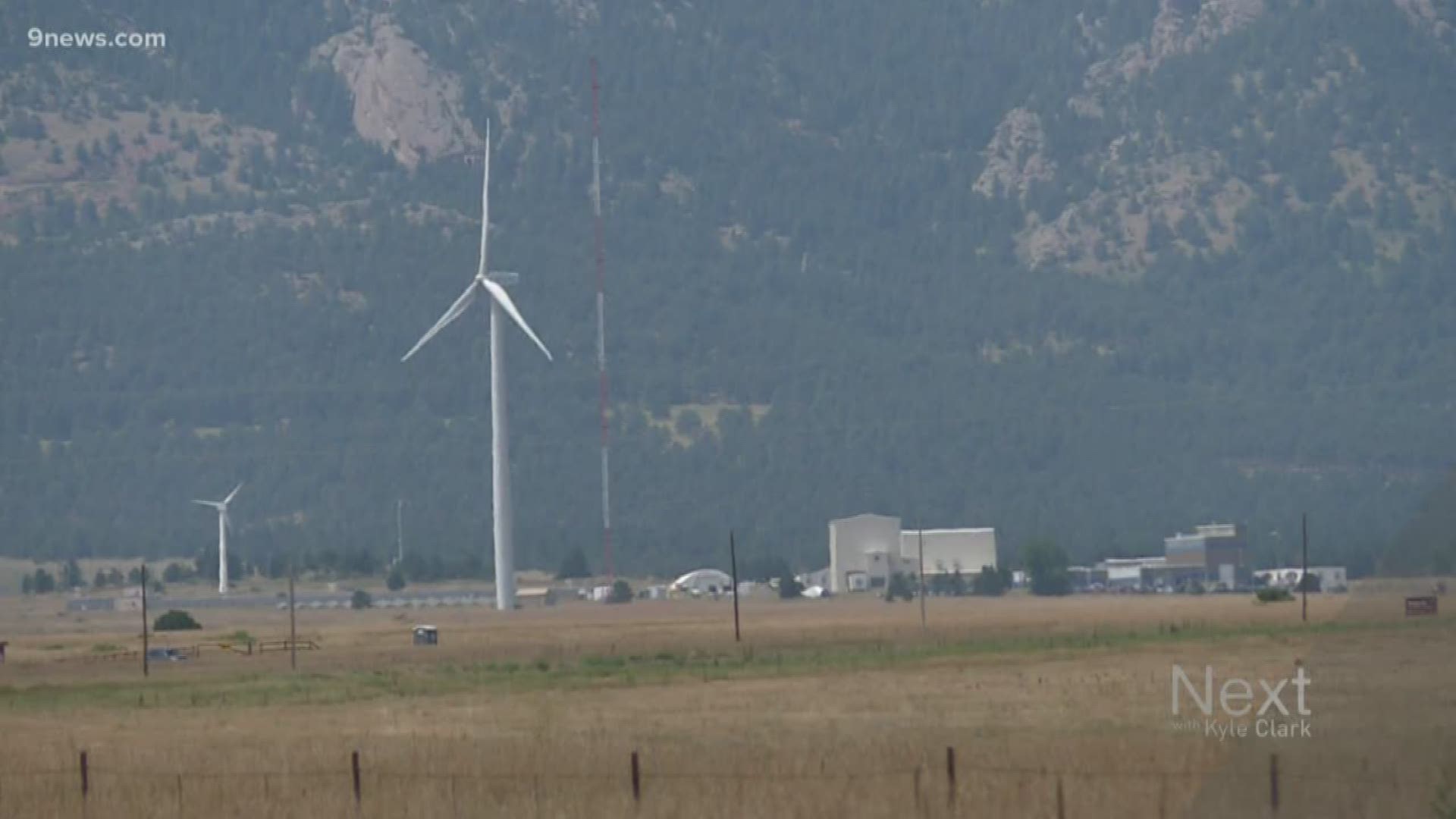 "The department believes this is an appropriate and needed next step,” the state health department wrote in the letter to the community. “As soon as all the tests are processed and verified by the laboratory, the department will review the final soil sampling results, identify additional needed sampling, and share this information with the public. The department has also been in contact with the U.S. Department of Energy and Environmental Protection Agency regarding the sample.”

Dr. Mark Jensen, a chemistry professor at the Colorado School of Mines, has said he was not surprised to learn a soil sample with such a high level of plutonium was found in the area. He said fine particles of plutonium could be distributed throughout the Denver metro area due to fires at Rocky Flats.

Rocky Flats manufactured triggers for nuclear weapons from 1952 to 1989. It is now a Superfund site and wildlife refuge.